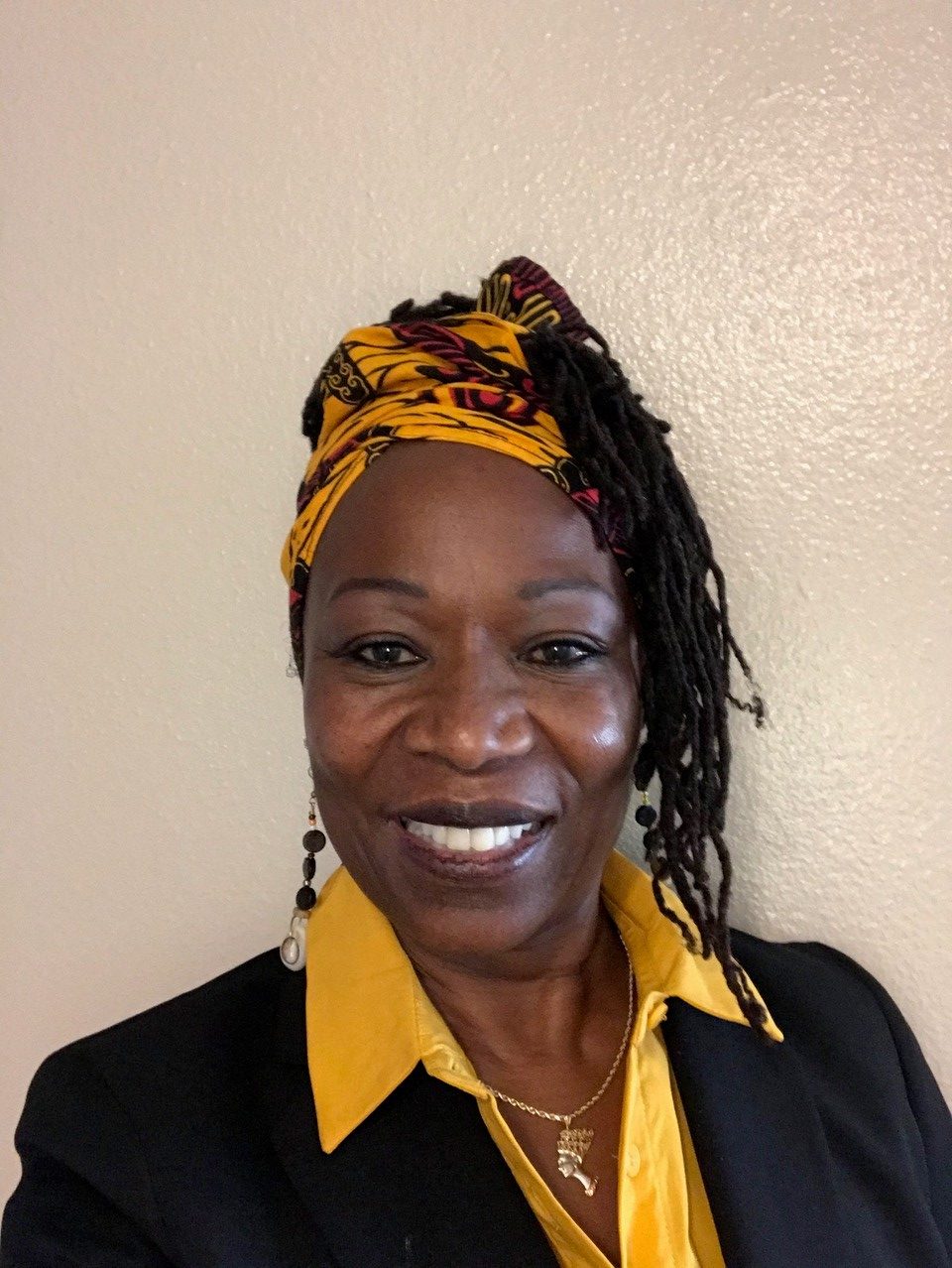 Two elections held in the last three months have placed San Bernardino County resident Jasmin Hall in a position where she wields the most influence among a handful of African Americans serving in California water industry leadership roles.

Late last year, Hall’s colleagues elected her the first African American president of the Inland Empire Utilities Agency (IEUA). Hall joins two other high-profile Black women serving in executive roles at California public utilities. One of them is Gloria Gray, Director, Metropolitan Water District in Southern California. The other is Lesa McIntosh, a member of the East Bay Municipal Utility Board (EBMUD). McIntosh also served as president of EBMUD.

Earlier this year, she was sworn in to serve in that role. Now, as the head of the board of one of the largest water agencies in California, Hall takes the helm of an organization that is an essential public utility for about 875,000 people living in Southern California.

“It has been a wonderful experience to serve on the Board over the past seven years, and I am honored to be elected by my colleagues as the agency’s board president,” said Hall. “I have witnessed a lot of innovation and change throughout my time with the agency, and I look forward to building on IEUA’s legacy as a leader in the water industry by collaborating with my fellow directors, regional stakeholders, staff, and our community. IEUA is and will remain committed to ensuring a high-quality, reliable water supply for the region.”

Hall was first appointed to a four-year term on IEUA’s board in 2013. She was re-elected in November 2018 to serve as the representative for an area that circles Rialto, Fontana and Bloomington in the Inland Empire.

The agency functions as a wastewater treatment facility and water supplier in addition to providing sewage services, recycling water and manufacturing renewable products like compost and energy.

Then last week, Hall won another election to a post that will allow her to impact issues relating to water that directly affect Black Californians. The California African American Water Education Foundation (CAAWEF) voted Hall its new chair. In this role, Hall will lead the board of the statewide non-profit focused on educating African Americans across the state about water quality, cost, access and other critical issues.

“I look forward to leading this important organization during these challenging times,” Hall said. “Water is the lifeblood of our state and CAAWEF will work to ensure that the African American community is informed and engaged on local issues and state water policy”.

“Hall brings a breadth of experience and thorough understanding of the water industry in California and across the country. Her skills and knowledge will be invaluable assets as she steers our organization in a direction that leads to lasting and measurable change in water policy,” said Dale Hunter, executive director of CAAWEF.

In addition to Hunter and Hall, a number of prominent African Americans from both Northern and Southern California are either founding members, or they serve on the board, of the organization, which was founded in 2019.