Renowned Oakland artist James Gayles is being recognized by the Alameda County Arts Commission for his outstanding achievements and contributions that impact the arts community and Alameda County residents.

Gayles is one of six individuals to receive the award, representing the five districts of the Alameda County Board of Supervisors.

He is the award recipient for the county’s Fourth District, represented by Supervisor Nate Miley.

“I am very pleased that the Alameda County Board of Supervisors will honor James Gayles and the other five Arts Leadership Award recipients on Oct 1. Gayles is an outstanding artist who is extremely deserving of this special recognition. Gayles’ artwork inspires the whole community,” said Miley.

Gayles is a master artist and is known for his distinctive watercolor portraits.

He attended Pratt Institute in New York. As assistant director of graphics at NewsCenter 4, NBC-TV, he won a television Emmy Award for design and illustration.

A newspaper illustrator for more than 20 years, he was featured in all the major Bay Area publications. He has also been published in the New York Times, Essence magazine, Preview magazine, Black Enterprise magazine, Random House and many others.

He has won commissions for public art from cities across the U.S. and Asia.

The award recipients will be honored by the Alameda County Board of Supervisors through a commendation ceremony presented in conjunction with the County’s celebration of National Arts and Humanities Month on Tues., Oct. 1, 2019, at 10:45 a.m. at the Alameda County Administration Building, Supervisors’ Chambers, 1221 Oak St., 5th Floor, Oakland. The public is invited to attend.

The Town is Taking a Bite Out of PoundBizness 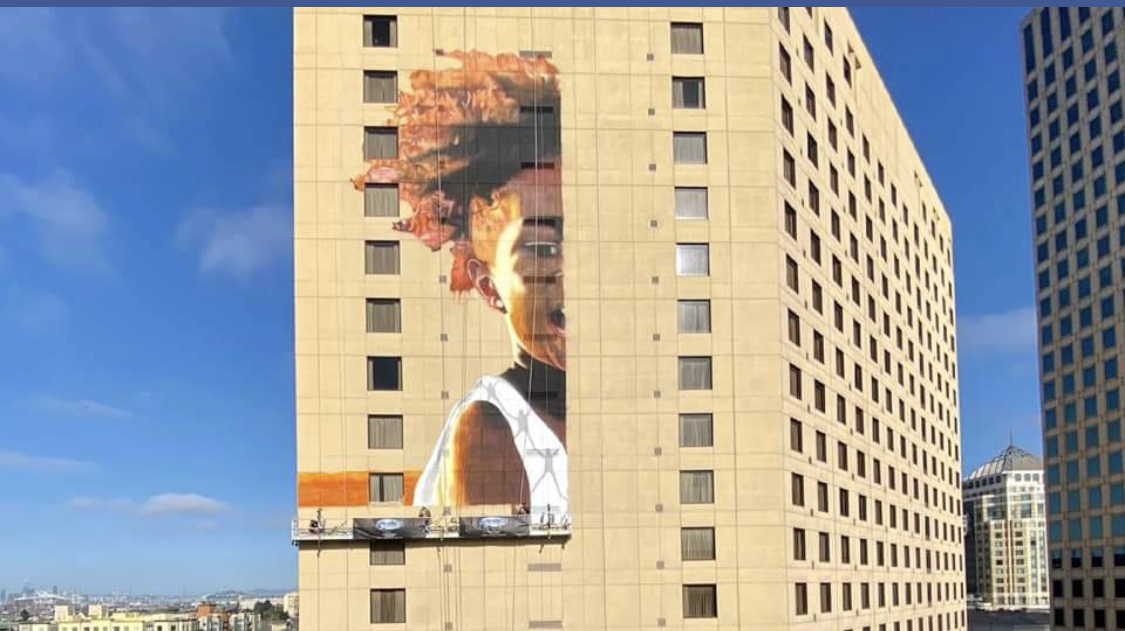 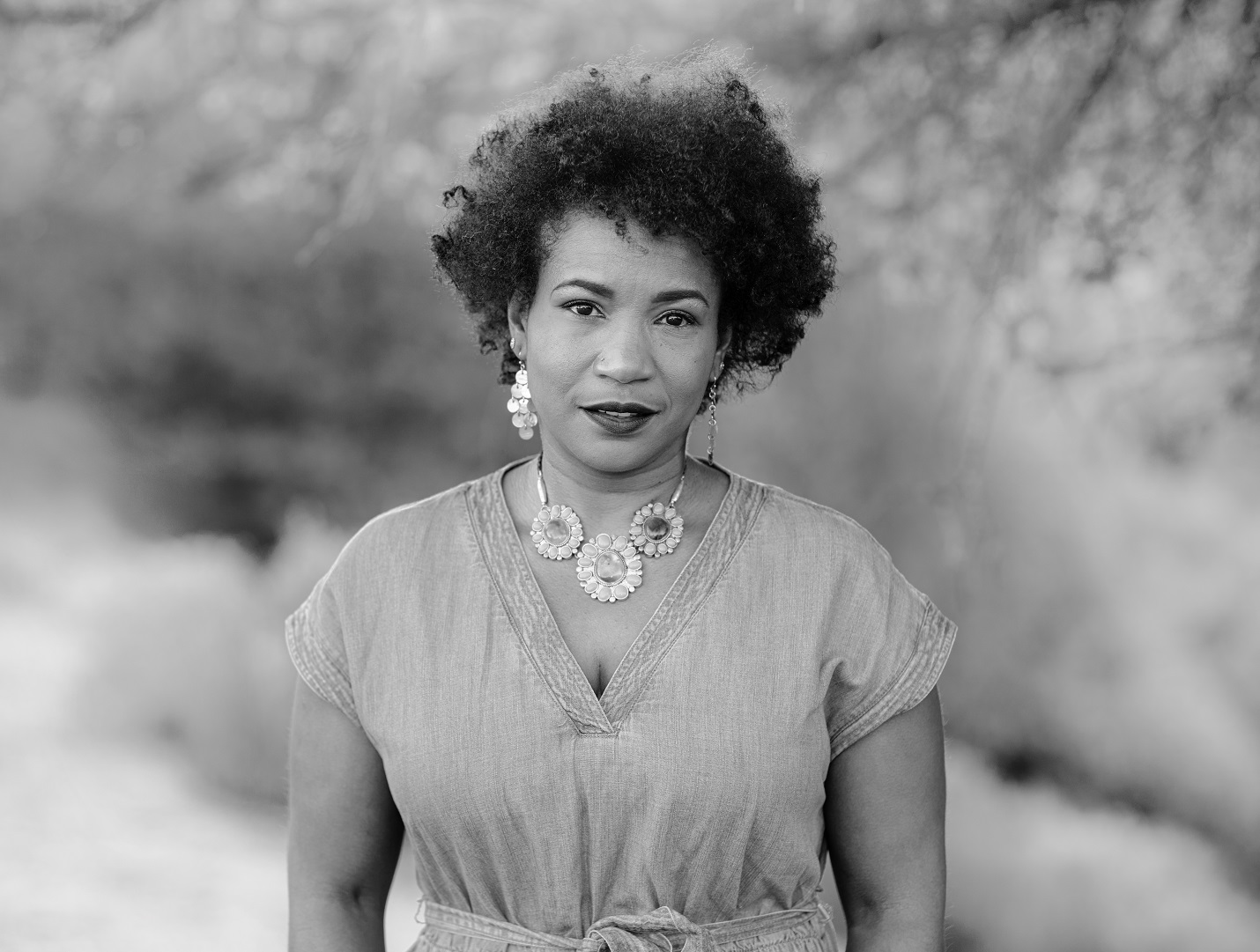 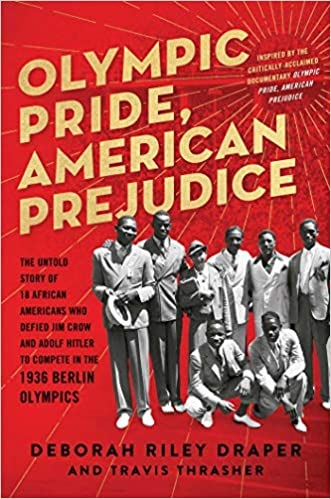 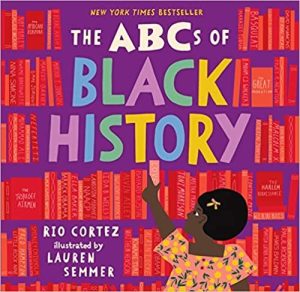 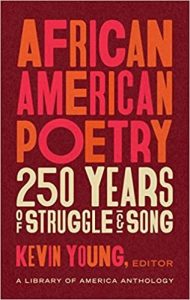 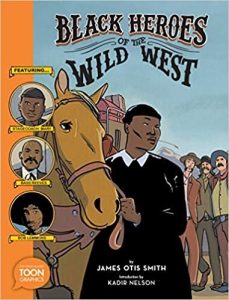 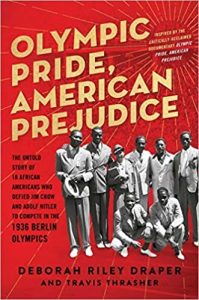