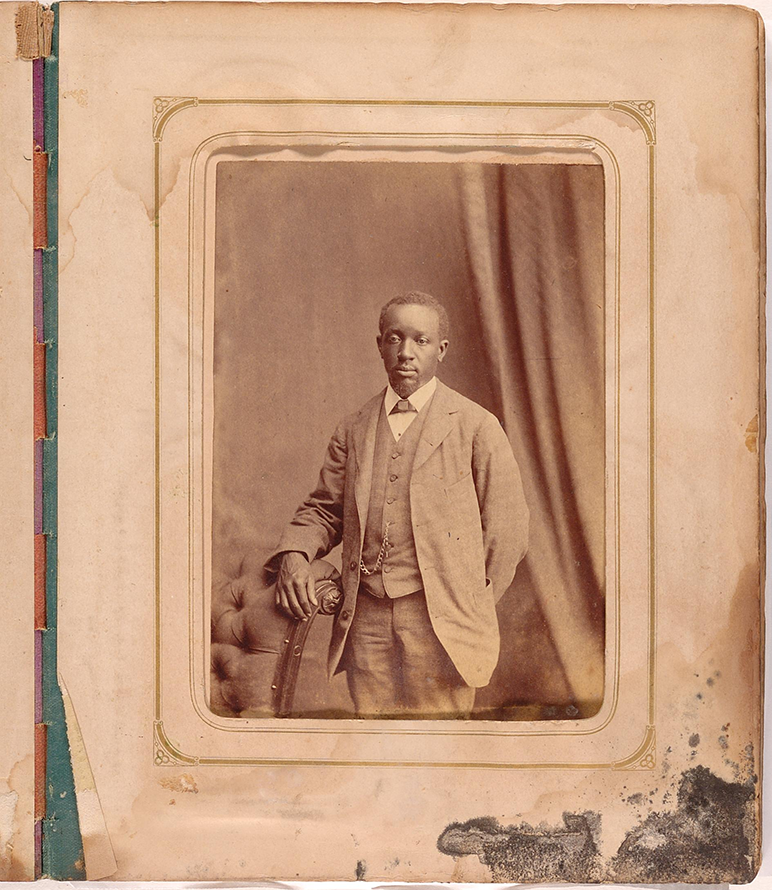 Isaiah Thornton Montgomery (1874–1924) was born on Davis Bend, a Mississippi plantation was owned by Joseph Davis. Isaiah’s father, Benjamin Montgomery, managed the Davis plantation until the close of the Civil War (1865), at which time he was able to purchase it. And on that land, a community of freedmen prospered.

Agricultural prices would later plummet. Severe winter flooding would destroy the levees. Benjamin Montgomery would eventually default on his property loan. The plantation was then sold back to the Davis clan.

In 1877, Benjamin Montgomery died, but his vision of Blacks living independently on their own property didn’t. Isaiah would continue to build his father’s dream, purchasing 840 acres situated midway between the Memphis and Vicksburg railroad lines. There he founded the settlement of Mound Bayou, an all-Black town in the Mississippi Delta. Booker T. Washington praised it as a model of “thrift and self-government.”

Many of the first Mound Bayou settlers were former slaves. They adopted the lives of frontiersmen, working to build on and cultivate the land. Some complained about the rigorous conditions, to which Montgomery responded: “You have for centuries hewed down forests at the request of a master. Could you not do it for yourselves and your children into successive generations that they may worship and develop under your own vine and fig tree?”

Founding Mound Bayou is only one of the successes for which Montgomery is known. A conservative “race statesman,” he had been a consistent voter since Reconstruction; Mound Bayou held fast to its Republican loyalty in a sea of white Democrats. He served as the town’s mayor, electing his own public officials.

Montgomery’s father and brother both held minor offices, and according to records, were the first Blacks to hold public office in Mississippi if not the entire South.

In 1890, Montgomery was the only Black elected as a Republican delegate to the Mississippi Convention, which had been called for the express purpose of disenfranchising Blacks. Oddly, while there, he spoke out in favor of disenfranchisement. He received great applause from whites for his views. Many Blacks, however, disagreed.

Some Blacks, according to Mississippi History Now, “recoiled in shock and horror, dismissing him as a great disappointment, a traitor; the Judas of his people.” Others said that Montgomery “bought immunity from white interference in the affairs of Mound Bayou with the coin of Black suffrage.”

Whatever his motivation, it has puzzled historians for years.

Through it all, Mound Bayou thrived and prospered for decades, becoming famous for empowering its Black citizens. It was a haven from the racism of the Jim Crow South, growing into the self-governing and self-sustaining all-Black community that Montgomery envisioned.

Montgomery later accepted a federal political patronage job as a collector of government monies. But none of this changed him. He remained an astute observer of politics, understanding the power he held and the times in which he was living.

Both a slave and a citizen, Montgomery enjoyed astonishing successes until his death in 1924.