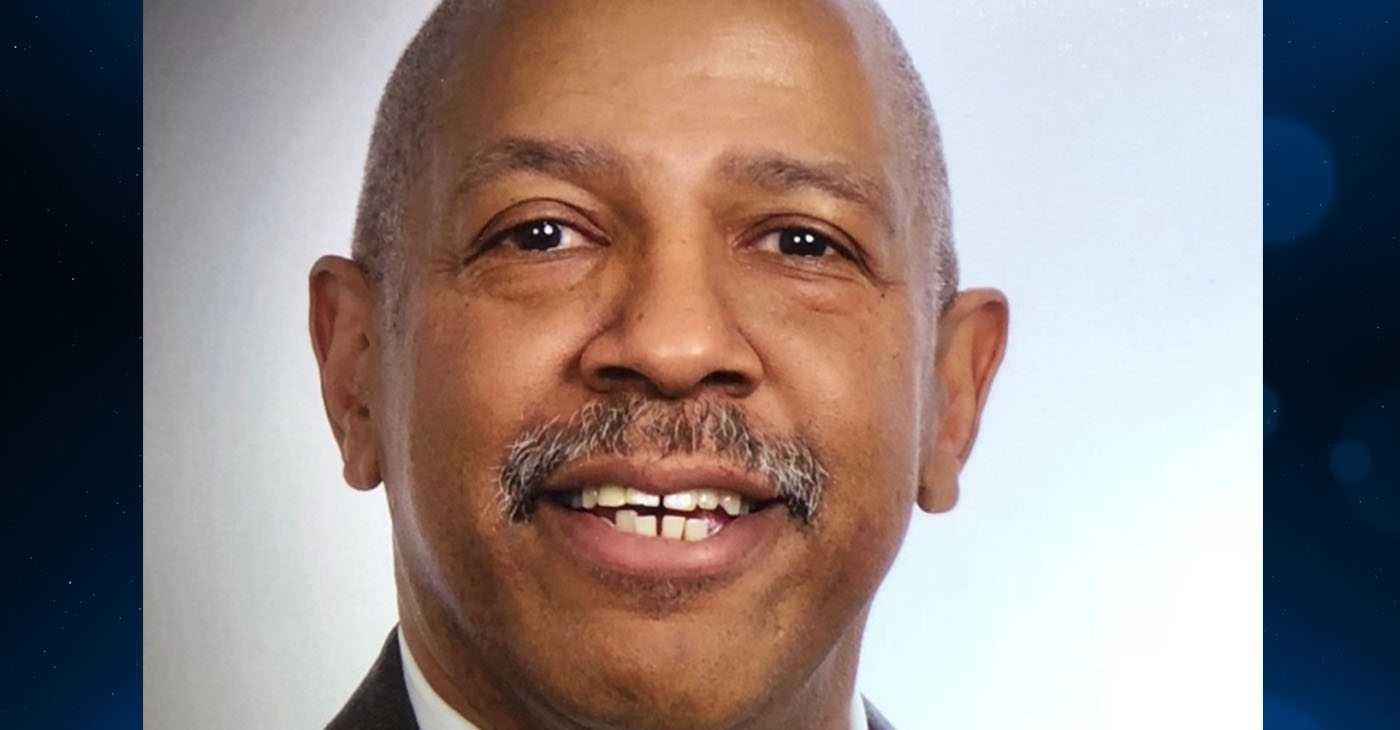 Kenneth William Edmonds, Editor-Publisher of The Carolina Times, died on Saturday, May 2, 2020, at the age of 66.

Special to the NNPA Newswire, by the North Carolina Black Publishers Association (NCBPA)

DURHAM, NC — Kenneth William Edmonds, Editor-Publisher of The Carolina Times, died on Saturday, May 2, 2020, at the age of 66. Edmonds succeeded his mother, Ms. Vivian Edmonds, in 2002, and carried on the legacy of his grandfather, Louis Austin.

Kenneth attended the local public schools in the Durham and Chapel Hill-Carrboro school systems, where he excelled in basketball and, after the ninth grade, attended prep school at Laurinburg Institute and majored in journalism at East Carolina University.

He began working for The Carolina Times in his youth, at age 4 or 5, as he assisted his grandfather by serving as “Keeper of the Keys.” He remarked that his grandfather would misplace his keys around the house, the office, the post office, and other places that he frequented. Kenneth’s first job was to keep up with them as they moved around Durham. He saw firsthand through the life, work and sacrifices that Louis and Stella Vivian Walker Austin faced as they sought to bring about a more equitable and just community in Durham.

Kenneth held numerous positions at the paper, including selling newspapers outside the office and later in the neighborhoods, which gave him keen insights into the lives of those featured weekly in “The Times.” He progressed at the paper, and his first writing assignment was writing obituaries and, eventually editorials. His photography also graced the newspaper, and, eventually, he began laying out the paper and exploring the business side of the profession.

The Carolina Times was founded as The Standard Advertiser in 1921 by Charles Arrant, who died in 1922. In 1927 Louis E. Austin, originally from Enfield, NC, purchased the paper and renamed it The Carolina Times. Austin transformed the paper into the most important voice for Black North Carolinians during the 1930s. Mr. Austin edited and published The Carolina Times from 1927 until his death in 1971.

He was succeeded as publisher by his daughter, Mrs. Vivian Edmonds. She carried on the tradition of publicizing racial inequities and fighting for racial equality in North Carolina and throughout the United States. Austin’s grandson, Kenneth Edmonds, became Editor-Publisher at his mother’s retirement and continued the legacy of printing “The Truth Unbridled,” which is the newspaper’s motto.

Kenneth brought the newspaper into the age of digital technology and ushered in an era of a new relevance to the publication with the inclusion of national wire service stories, and the incorporation of color photography within the pages of The Carolina Times. Though he made these improvements, Edmonds was always mindful of a statement his mother once made, “I’m trying to work my way out of a job.” She made that comment in the hopes that someday the playing field for all Americans, economically as well as socially, could be leveled.

Her son took up that banner and continued printing weekly to not only point out the need for continued African American progress but chronicle the Durham Black community’s continued movement in that direction.

He was also a life member of the National Association for the Advancement of Colored People (NAACP) and enjoyed fellowship with St. Joseph’s African Methodist Episcopal Church since his childhood.

“Although considered soft spoken by some, Kenneth William Edmonds, had a way of making a point that got the attention of everyone in the room. His carefully thought out points were a significant voice in the direction for Black Newspapers in North Carolina,” said Paul R. Jervay, Jr., NCBPA Media Services Specialist, who often conversed with Edmonds regarding issues, as well as advertising concerns from around the state.

Dr. Benjamin Chavis, President and CEO of the National Newspaper Publishers Association offered the following comment, “At the age of 14 in 1962, I started to drive my parents’ car in Oxford, N. C. and in that same year, Mr. Louis Austin, the distinguished publisher of The Carolina Times Newspaper in Durham, N. C. gave me my first job as a weekly writer and researcher on the civil rights issues impacting Black Americans across the state of N. C. The Austin family, like the Jervay family, was the heartbeat of the courageous Black Press freedom-fighting publishers. Kenneth Edmonds, the grandson of Louis Austin, carried on the family tradition of being a bold steadfast advocate of the empowerment of Black American families and communities as the third-generation publisher of The Carolina Times. Our responsibility today is to respectfully mourn the passing of Kenneth Edmonds, but also we must use this moment to rededicate our support for the continuation of The Carolina Times in Durham and to strengthen the Black Press across America.”

“It is difficult to sum up the life, legacy and work of Kenneth W. Edmonds. However, we are comforted by the exemplary life of this servant leader, who leaves behind a legacy of excellence that can never be undone. He will be genuinely missed, but his spirit will live on today and forever,” concluded NCBPA President, Mary Alice Jervay Thatch.

Funeral arrangements for Kenneth Edmonds are under the direction of Fisher Memorial Funeral Parlor and are incomplete at press time.

Opinion: COVID-19 — a Test and Warning to the Faithful