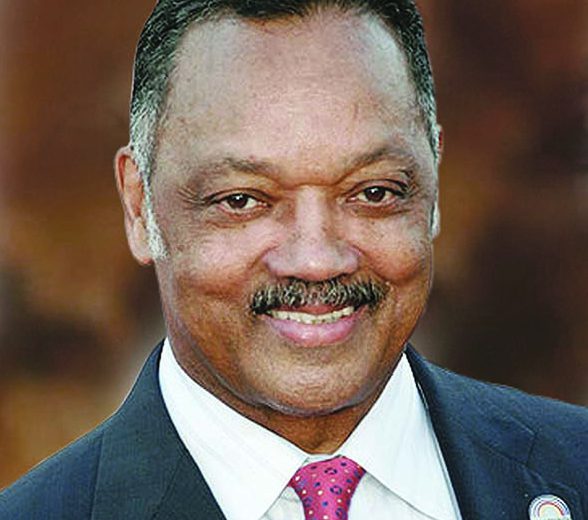 At the Miami Democratic Presi­dential Debate, Kamala Harris questioned Joe Biden about his opposition to integrating the schools through court-ordered busing. Biden responded: “I did not oppose busing in America. What I op­posed is busing ordered by the Department of Education.” Af­ter the debate, Biden spoke at the Rainbow Push Convention in Chicago. He said, “I want to be absolutely clear about my record and position on ra­cial justice, including busing. I never, never, ever opposed vol­untary busing.”

As Harris noted in the de­bate, Biden is not a racist. He served the country well as a senator and as Barack Obama’s vice president. On this ques­tion, however, he has lined up with the opposing team.

In the struggle for civil rights, the stakes were clear. After the Civil War brought an end to slavery, the Reconstruc­tion — the effort to integrate the slave states of the South — was resisted widely, and rapidly brought to an end. The former slave states claimed to have state’s rights over laws concerning labor, voting rights, education, health care and civil rights. Under the banner of states’ rights, they enforced le­gal segregation — apartheid, stripping black citizens of their rights. Blacks were banned from restaurants and hotels. Schools were segregated. Vot­ing rights were suppressed. Blacks were forced to sit at the back of the bus.

In 1954 in Brown v. Board of Education, the Supreme Court ruled that segregation — specifically segregation of schools — violated the Con­stitution. Separate but equal was inherently unequal. They ordered communities to inte­grate their schools. Once again resistance was immediate and widespread. African Ameri­cans were forced to go to court to enforce their rights. One re­sult was court-ordered busing.

For Dr. King and the civil rights movement, the claim of states’ rights was always the segregationist dodge.

When Ronald Reagan opened his presidential cam­paign in Mississippi talking about states’ rights, everyone got the message. There were two sides of history and he was on the other side from those seeking equal justice for all.

As a senator, Biden initially supported busing. Then the white backlash grew. Racially separate communities in the North — often forged with red-lining and restrictive cov­enants that effectively segre­gated communities — started to get challenged in court.

The schools in Black com­munities were often more crowded, shabbier and less well-funded than those in the white suburbs. Communities resisted integration — and so courts began to order busing and redistricting to integrate schools.

Communities like Wilming­ton, Delaware faced the threat of court ordered integration, so the pressure on Biden grew to oppose busing. It was then that he called busing “asinine,” and voted with segregationists like Jesse Helms and Strom Thurmond on resolutions de­signed to prohibit the federal government — specifically the Department of Education -from enforcing court-ordered busing.

As Matthew Delmont, au­thor of “Why Busing Failed: Race, Media, and the National Resistance to School Deseg­regation,” concluded, “De­scribing opposition to busing as something other than resis­tance to school desegregation was a move that obscured the histories of racial discrimina­tion and legal contexts for de­segregation orders.”

In 1975, Biden offered his own amendment to the edu­cation bill, mandating that no funds could be used to “assign teachers or students to schools … for reasons of race.”

When the Biden amend­ment passed, Massachusetts Republican Edward Brooke, the only African American in the Senate, called it the “great­est symbolic defeat for civil rights since 1964.” It was later stripped from the bill.

Court-ordered busing to in­tegrate schools has remained unpopular, and courts have retreated from enforcing it. Schools, particularly in the North, remain deeply segre­gated by race.

And too often, schools pop­ulated by people of color are still unequal — with fewer re­sources, dilapidated facilities and less prepared teachers than those in the suburbs.

Like Harris, I don’t believe Biden is a racist. But I do know that he was on the wrong side of history.

Invoking states’ rights or community choice is not a de­fense. It is an admission.

(You can write to the Rev. Jesse Jackson in care of this newspaper or by email at jj­ackson@rainbowpush.org. Follow him on Twitter @RevJ­Jackson.) 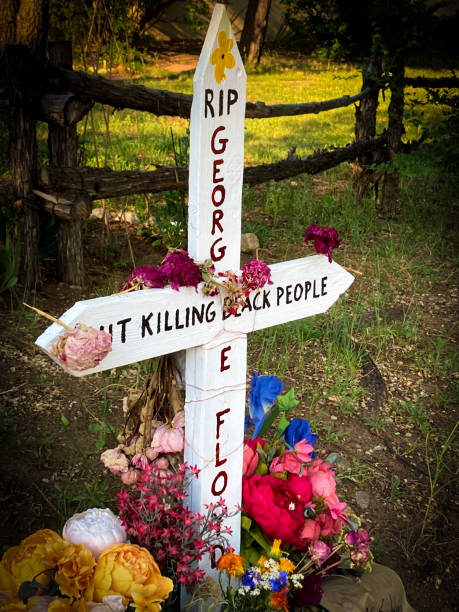 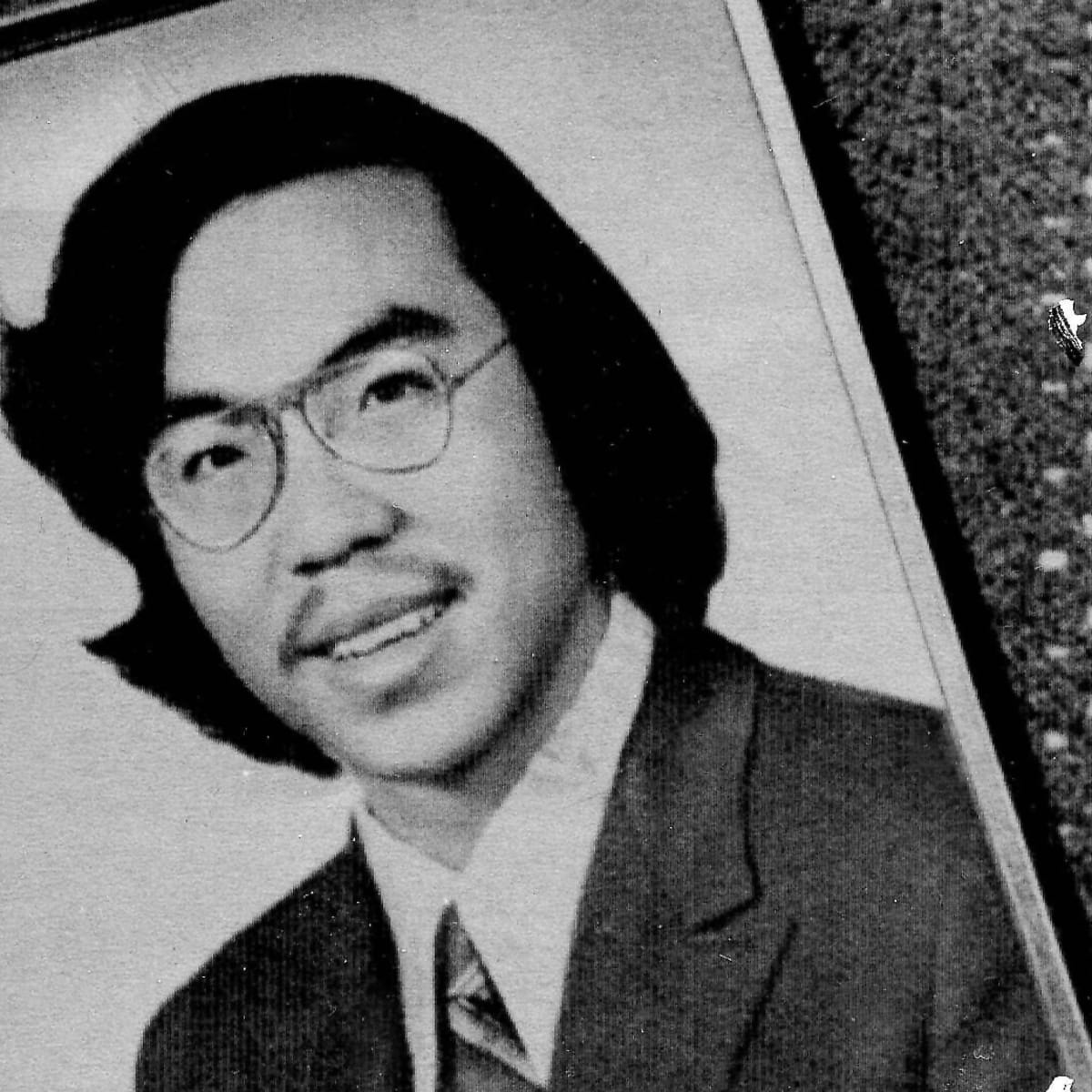 A new developer, JMB Capital, has acquired the project and has offered to sit down with city officials to discuss the potential to not ship coal through the terminal despite having won the court fight over the matter.  Unfortunately, officials in the Schaaf administration have not accepted invitations to meet and try to resolve the dispute. 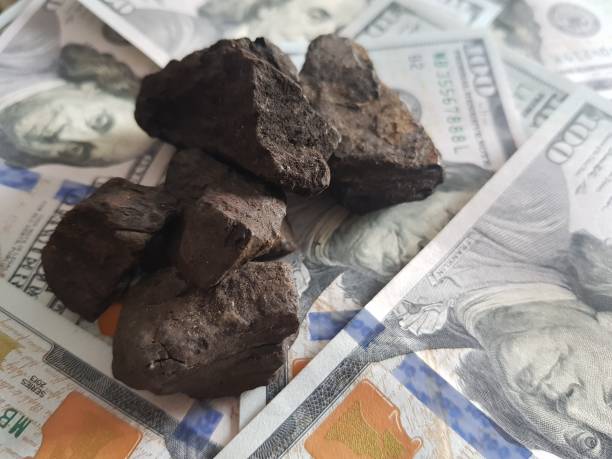 We need the City Council to be the adults and step in to settle the controversy surrounding the Oakland Army Base once and for all.

For nearly a decade, the city has been fighting about the potential shipment of coal at a proposed bulk commodity terminal at the former Oakland Army Base, under a development agreement that it awarded to California Capital Investment Group (CCIG).

A new developer, JMB Capital, has acquired the project and has offered to sit down with city officials to discuss the potential to not ship coal through the terminal despite having won the court fight over the matter.  Unfortunately, officials in the Schaaf administration have not accepted invitations to meet and try to resolve the dispute.

The consequences of failing to voluntarily settle the coal issue could be financially devastating for the city.  Already, the federal courts have indicated that the city cannot deny the right to ship coal.

The United States Ninth Circuit Court of Appeal upheld a May 15, 2018 ruling by US District Court Judge Vince Chhabria that the city of Oakland failed to prove that the transportation of coal posed a health and safety hazard to residents. Judge Chhabria found that a report presented by the city’s expert consultants, Environmental Science Associates (ESA), was “riddled with inaccuracies, major evidentiary gaps, erroneous assumptions, and faulty analyses.”

Thus, it appears that the city has already lost on the issue of whether it has the right to ban coal.  Now the city attorney and city administration hang their hats on a sketchy pending state court case where they argue that the master lessee of the property, CCIG, lost the lease because they failed to commence construction of the terminal within the timeframe specified in the development agreement.

The likelihood of the city prevailing on that argument is very slim.  The City caused a delay in the completion of the terminal when they denied CCIG’s permits to resume construction and then claimed that the developer did not act in a timely manner. Now the developer asserts it is ludicrous for the city to claim that it did not act in a timely manner.

I do not understand the city’s refusal to welcome a chance to resolve the issues short of a court decision.  If Oakland loses, the terminal will be allowed to ship as much coal as it can handle over the next 66 years.  In addition, the city likely will be on the hook for millions of dollars in losses caused by their dilatory maneuvers.  More important, the proposed terminal is a major revenue producer for the city and will create hundreds of jobs handling non-coal commodities and products and related financial benefits. As the city dawdles, Oakland residents lose.

Some suggest the problem is the Mayor’s ego and a desire for revenge, or her plans for future political positioning.  In reality, it doesn’t matter.  Under the city charter, the City Council holds the ultimate power to decide whether to settle and resolve the issues on terms most favorable to the city.

As I see it, if the city meets with the developer and reaches a no coal agreement, everyone benefits.  But if the city doesn’t even try, and the courts rule against the city, the result will likely be a loss that the city will suffer for the next 66 years.

I urge the City Council to intervene and stop the nonsense. It has the duty and authority to protect the city from major losses and take advantage of a golden opportunity it seems determined to ignore.  Please end the madness and direct the City Administrator to negotiate a no coal settlement in good faith and get this case behind us.

Do it now, because if the city leaves it to the courts to decide, and they lose, there will be nothing left to negotiate after a court decision is made. Oakland residents will be stuck with the results of the city’s refusal to meet for decades to come.