Here’s How Joe Biden Can Have Black America’s Back: Select an Education Secretary Who Will Challenge Status Quo
Advertisement 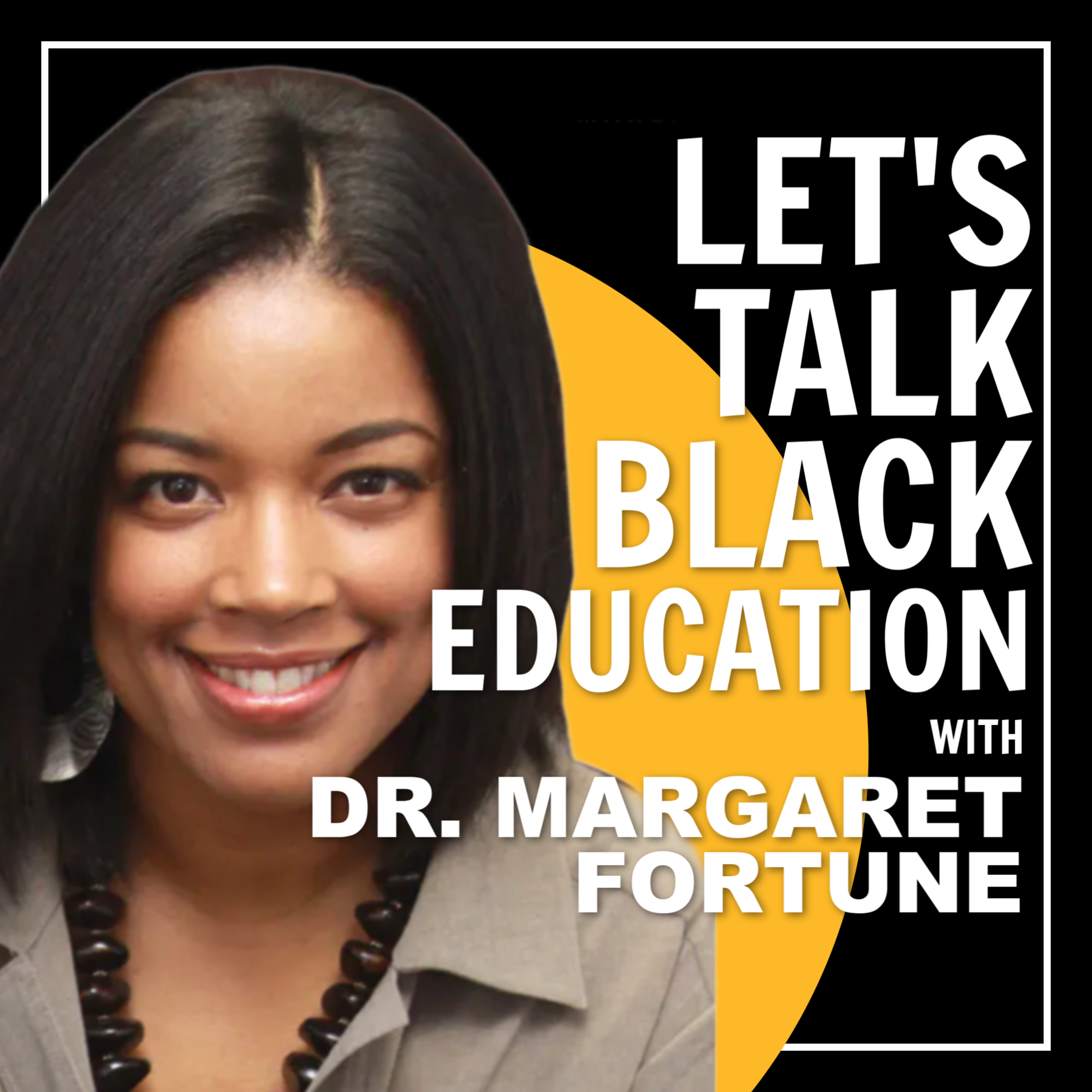 “American educators, this is a great day for you. You will have one of your own in the White House,” said Joe Biden in a victory speech that hit all the right notes.

Black America cheered along as President-elect Biden acknowledged that we stood up for him and he promised he would have our back. We celebrate the election of Joe Biden and Kamala Harris as President-elect and Vice President-elect, period. But you don’t have to be Ice Cube to temper your enthusiasm with a healthy dose of realism when it comes to politicians making promises to Black folks.

As a Black Democrat and a public charter school leader, I was left wondering, do Mr. Biden’s commitments to African Americans and educators apply to all of us?

Union teachers know President-elect Biden was talking to them because he has said as much. But, Biden has carefully avoided making any positive statements about alternatives to the status quo when it comes to American schools. He recently sat for an interview with Lily Eskelsen Garcia, past president of the National Education Association (NEA), where he co-signed her sentiments calling charter schools a “very misguided” reform.

Black Democratic primary voters overwhelmingly disagree — nearly 90% support expanding access to more public school options, including charter schools. Texts and tweets flew around the country breaking news that after days of waiting with baited breath, Pennsylvania delivered Biden the Electoral College votes to put him over the top to clutch the presidency. But while we celebrate, playing in the background is a voice cautioning, “Let’s be clear for the families and communities we care about, the struggle continues.”

The wake-up call for white progressives in this moment is that Biden’s razor-thin margins of victory in swing states give him a mandate not to lurch to the left, but to compromise and moderate. Nowhere is this more important than in Philadelphia, a city where Black voters broke for Biden and where about one in three public school students attend a charter school.

Mr. Biden should listen to New Jersey Sen. Cory Booker who said, “Stop being dogmatic about public charter schools. We can’t dismiss good ideas because they don’t fit into neat ideological boxes or don’t personally affect some of the louder, more privileged voices in the party.”

Having Black America’s back means Mr. Biden must lead the difficult conversation within the Democratic party to stand up for Black school children and hold his union allies accountable when they stand in the way of needed education reforms.

Regrettably, it appears Biden’s transition team is headed in the wrong direction. Union chiefs Eskelsen Garcia and American Federation of Teachers (AFT) president Randi Weingarten are atop the list to head the U.S. Department of Education. That would be a disaster. Both would likely draw strong opposition from Republicans and centrist Democrats in the Senate on the basis of policy and politics.

Plus, social justice advocates have raised legitimate questions about the NEA and AFT’s historical support for campus cops and their role in enabling the school-to-prison pipeline. At a time when America is ending policing in schools, Weingarten’s AFT represents parole, probation and corrections officers. These issues will surely percolate in the public discourse over Eskelsen Garcia and Weingarten.

California Assemblymember Shirley Weber (D-San Diego), chair of the California Legislative Black Caucus, is the state capitol’s leading voice on education equity. Best known for her mix of social justice and education reform bills, Weber has charged hard to close achievement gaps since her days as president of the San Diego Unified School Board and a professor at San Diego State University. California State Board of Education Pres. Linda Darling Hammond’s role heading education for Biden’s transition team could elevate the profile of Weber as a possible choice.

Mr. Biden should choose an Education Secretary who challenges the status quo. Black children need the President to have advisers who look at American schooling through a critical lens and are willing to push the envelope, rather than uphold a system already proven to disadvantage millions of Black children across America.

Dr. Margaret Fortune is the President/CEO of Fortune School, a network of K-12 public charter schools she founded to close the African American achievement gap in her hometown of Sacramento, CA.