Opinion: It’s More Unaffordable to Not Have Health Insurance
Advertisement 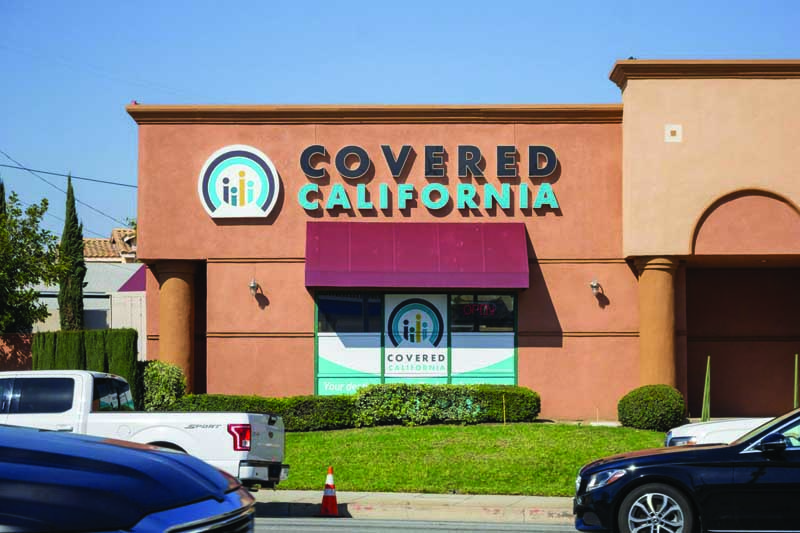 As someone who has been self-employed as a rideshare driver and a freelance writer, I’ve received a crash course in making sense of the quirks and complications of the American healthcare system.

With full-time employment, in some cases, employers pay all the health care insurance costs. In other cases, they pay half. When your monthly premium is $400, that $200 subsidy could go a long way.

I’m single, but it’s even worse for families. My brother, who has a wife and two children, pays more than $1,000 for his monthly premium. Fortunately, he makes a good living and can afford it. But many families can’t.

“The total costs for a typical family of four insured by the most common health plan offered by employers will average $28,166 this year,” according to the annual Milliman Medical Index, an independent assessment of health costs provided by a private risk management firm.

I tried to do the responsible thing and buy health insurance, but it becomes prohibitive when you have to foot the bill yourself. Companies were quoting me premiums averaging about $400 per month – even with Obamacare, which is still too expensive and forces you to buy into the complicated healthcare system.  Even with additional Covered California subsidies the costs are still high for freelance workers.

But after I fell ill during the COVID-19 pandemic, I learned the high cost of not having health insurance, too.

I woke up in the middle of the night, experiencing the worst pain I’ve ever had in my life. I finally called an ambulance and was transported to the hospital. I stayed in the hospital for about six hours. They never performed any surgery on me, or gave me any medication. (I had a kidney stone) But when I got the bill, it was about $15,000. Now, I’m buried in paperwork as I try to get rid of this debt. It’s no wonder that healthcare costs are the No. 1 source of bankruptcy.

But people have to ask themselves, can you afford not to have health insurance? I chose to risk not having it and now I have nearly $15,000 in medical debt. The worse thing is this: even if I had medical insurance, I still would have had a large bill. However, I realize that owing $7,000 in medical bills is not worse than close to $15,000.

I finally bit the bullet and decided to buy an HMO program that costs me close to $350 per month. That’s not an easy bill to pay. When I complained about the cost to a friend, she told me I’d be better off saving the money. But I’ve already been down that road.

Therefore, I urge everyone in situations similar to mine to sign up for insurance through Covered California. It’s necessary. Open enrollment began November 1 and runs through Jan. 31, 2021.

And yet, I must point out that though Medical insurance is supposed to protect against medical debt, you still get hit with a pile of bills. As Massachusetts Sen. Elizabeth Warren said, medical insurance doesn’t work. It’s false advertising.

In 2005, Warren was one of the authors on a Health Affairs paper documenting a memorable statistic: More than 40 % of all bankruptcies in America were a result of medical problems. In 2009, they updated that research with an even more startling number: Medical bills were responsible for more than 62 % of all American bankruptcies.

I favor a single-payer system where everyone gets covered. It also lowers health insurance costs because it reduces the administrative and advertising costs for companies. And no matter what the for-profit healthcare talking points tell us, single-payer systems are more efficient.

The United Nations rated the French healthcare system the most efficient, and that’s a single-payer program. And you don’t see large numbers of Canadians crossing the border to go to American for-profit hospitals.

According to retired healthcare executive Randall Potter, the health insurance industry poured millions into a stealth propaganda campaign when director Michael Moore came out with his movie ‘Sicko.” The 2007 movie pointed out the flaws of the American for-profit system and showed how other countries had much more efficient health systems.

“The industry knows from years of focus group message testing that terms like ‘socialized medicine’ and ‘government-run health care’ scare many Americans and that many of us respond favorably to terms like ‘choice’ and ‘competition.’ Based on this knowledge, there were several big lies I helped craft — and that are still in circulation today,” said Potter in an NBC News article.

Whatever the answer is, we need to try something different, because this current system isn’t working. Just look at my story, and there are millions of people like me.