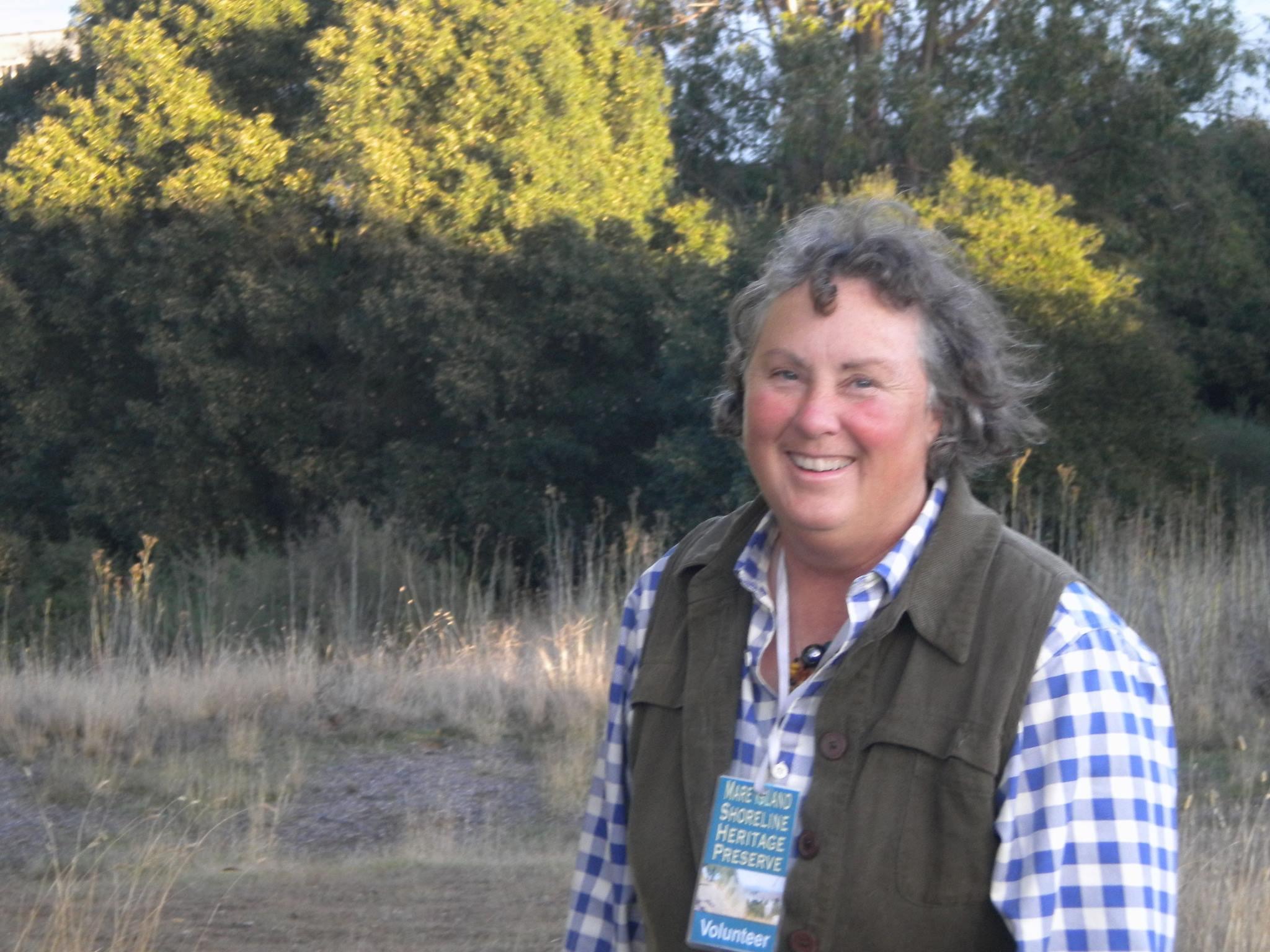 On Oct. 22 activists Myrna Hayes, chair of “No on Measure G” and Joe Feller held a Zoom press conference to discuss their petition to recall Vallejo City Councilmember and mayoral candidate Hakeem Brown.

There is also a Change.org petition asking for Brown’s resignation.

With the upcoming mayoral election on Nov. 3, the recall would require 10,000 signatures, which is 15% of Vallejo’s registered voters.

If elected mayor, the recall would not have any effect as it is only to recall Brown as a city councilmember.

The recall efforts started after an article in Open Vallejo laid out Brown’s criminal history, domestic violence history, and possible bigamy.  Calls for Brown to resign went unheeded, so the recall effort began.

The recall process is lengthy and would not be completed before Election Day.

At the press conference, Matthew Fernandes read a statement from the social activism group “Vessels of Vallejo,” which called for Brown to resign from both the City Council and the mayor’s race.

ValPAC, under the Vallejo Chamber of Commerce umbrella, withdrew their endorsement of Brown for mayor.

The Napa Solano Central Labor Council (NSCLC) also voted to withdraw its endorsement of Brown for mayor of Vallejo on Oct. 24.

NSCLC is composed of 48 affiliated unions and issued a statement:  “that Councilmember Brown’s lack of transparency surrounding his criminal past was a violation of the trust that we had placed in him when we voted to endorse.  This decision was made exceedingly difficult considering the support Councilmember Brown has given working families in the five years we have known him and the close relationship he has built with our membership.”

Many votes have already been cast in the election and cannot be changed nor can a new ballot be requested, according to City Clerk Dawn Abrahamson.