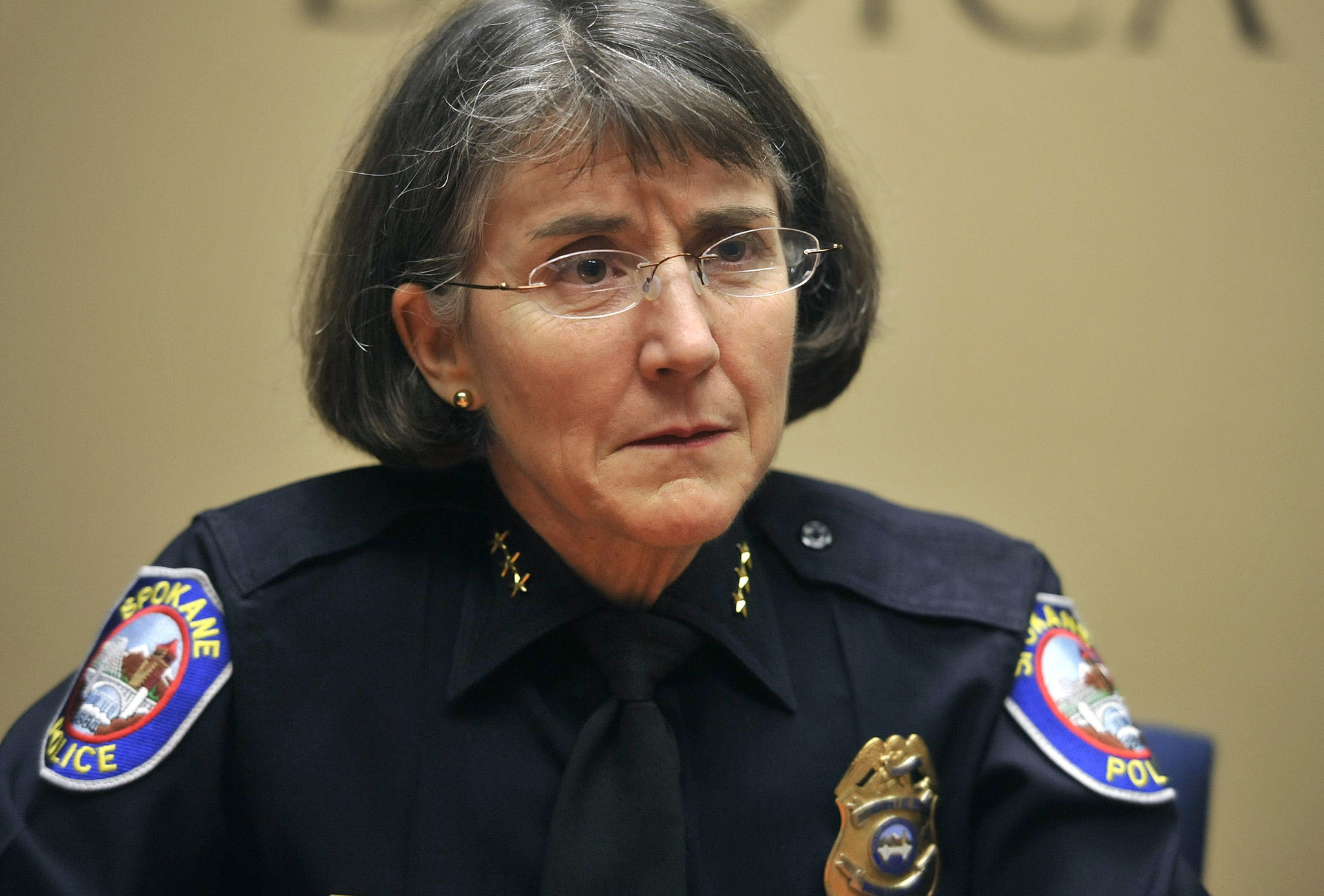 Former Oakland Police Chief Anne Kirkpatrick officially filed a lawsuit Aug. 19, alleging she was wrongfully terminated in retaliation for numerous whistleblower complaints regarding corruption and misconduct among police commissioners over the course of her three-year term —  violating the California Labor Code and the Chief’s constitutional rights.

The lawsuit claims that Oakland’s police commissioners “routinely abuse their power,” and seek  “special treatment,” as well as “frequently abuse and harass OPD staff and interfere in day-to-day operations, including by seeking unlawful access to confidential documents.” The lawsuit adds,  “anybody who speaks out about these abuses is bullied, threatened, and retaliated against.”

“The city attorney has no comment at this time,” said Zoe Savitsky of the Oakland City Attorney’s Office.

In February, the Oakland Police Commission unanimously fired Kirkpatrick, “without cause,” but claimed that the decision had been a long time coming.

In response to Kirkpatrick’s claims, Oakland Police Commission Chair Regina Jackson responded in a February city hall meeting. “Kirkpatrick’s recent media games to try to attack the mayor or discredit this commission only reinforce we made the right decision…The idea that anyone would cast such a serious vote based on something so trifling as a towing fee or disagreement is quite frankly insulting.”

The commission, made up of seven Oakland residents, was established in 2016 and has been called the “most powerful and independent police commission in the country,” by Mayor Libby Schaaf, who chose to uphold the firing.

In 2019, Kirkpatrick came under scrutiny as police watchdog group Coalition for Police Accountability criticized her decision not to discipline four officers involved in the killing of 31-year-old homeless resident Joshua Pawlik on March 11.