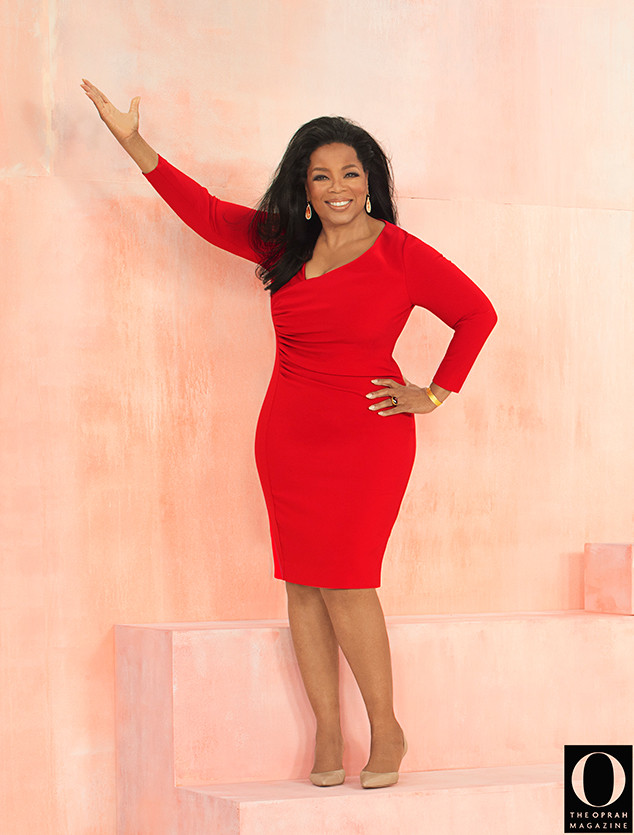 The hits keep coming from television’s quintessential shero, Oprah Winfrey, who 10 years ago, launched a branded content platform under the moniker, the Oprah Winfrey Network (OWN).

“Delilah” will be the latest in OWN’s line-up, reaching millions of weekly viewers. Previous OWN hits include “Queen Sugar” and “The Haves and Have Nots.”

“Delilah” comes on the heels of the network’s most successful dramatic series, “Greenleaf,” by creator Craig Wright who pairs with executive producers Charles Randolph-Wright and Winfrey.

Hill, who has appeared in “Black-ish,” and “How to Get Away With Murder,” stars as Delilah Connolly, a headstrong, highly principled lawyer living in Charlotte, N.C. Delilah’s doing her best to raise two children alone and keep her ties to family, friends and faith strong, all the while ceaselessly seeking justice for those who need it most, in a time when the rich and powerful of Charlotte and beyond will do anything to stop her.

“‘Delilah’ is set in my hometown of Charlotte, North Carolina,” Randolph-Wright said during a virtual press event.  “This is the first time I’ve had the opportunity to cast this beautiful city as a character.”  The acclaimed director of film and stage, notably Broadway’s smash hit “Motown: The Musical,” said he wanted to inform the look, the dialect, and the many aesthetic nuances that Charlotte offers. “It’s very exciting.”

On directing a cast of strong female characters, Randolph-Wright continues, “We want to showcase these authentic voices that are organic and emanate from a place of dignity and integrity which is all too rare in this business—audiences want to see and hear more representation in this dramatic format.”