Opinion: Trump is Leading a Revolution That is Destroying America 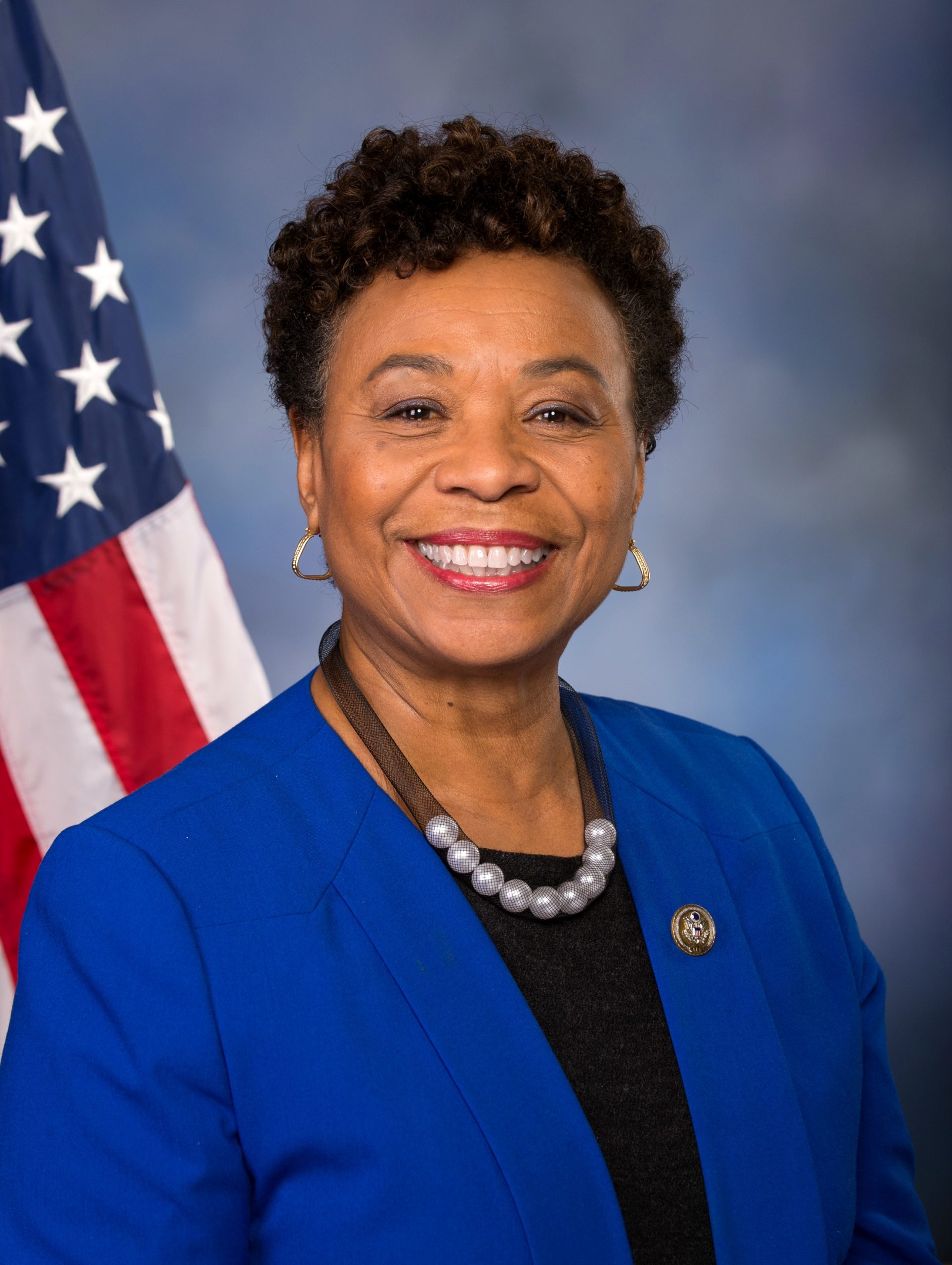 On Monday, Congresswoman Barbara Lee (CA-13), Chair of the Majority Leader’s Task Force on Poverty and Opportunity, released the following statement in response to the Trump Administration’s recently proposed change to the formula to determine the national poverty threshold:

“The Trump Administration’s cruel-hearted proposal to change the Official Poverty Measure (OPM) would take away basic assistance from millions of struggling families. Let me be clear – this is a direct attack on families living on the brink. By unilaterally changing the calculation of who is poor, the Trump Administration is once again telling families across this nation that they do not matter.

“What’s more, benefits such as nutrition assistance, Head Start, energy assistance, and Medicaid are already too low for millions of Americans. SNAP benefits run out before the end of the month, kids go hungry in the summer without school meals, and Medicaid does not reach nearly enough families.

“For too many families – especially in communities of color – paying the bills and keeping the lights on has become an insurmountable financial challenge. Instead of kicking millions off basic programs, the Administration should be working with Congress to revise and expand opportunities for assistance to people living in poverty.

“No one in the richest nation in the world should have to choose between keeping the lights on and putting food on the table, but this reality is true for more than 40 million Americans living in poverty and others on the economic brink. We must do all we can to reject this mean-spirited proposal and ensure that more struggling families have enough support and resources to make ends meet.

“The Majority Leader’s Task Force on Poverty and Opportunity is committed to eliminating poverty once and for all, and we will continue to use legislative measures to reach that end, including doing all we can to block this proposal.”

Another Step Toward Fair Housing