Another Step Toward Fair Housing
Advertisement 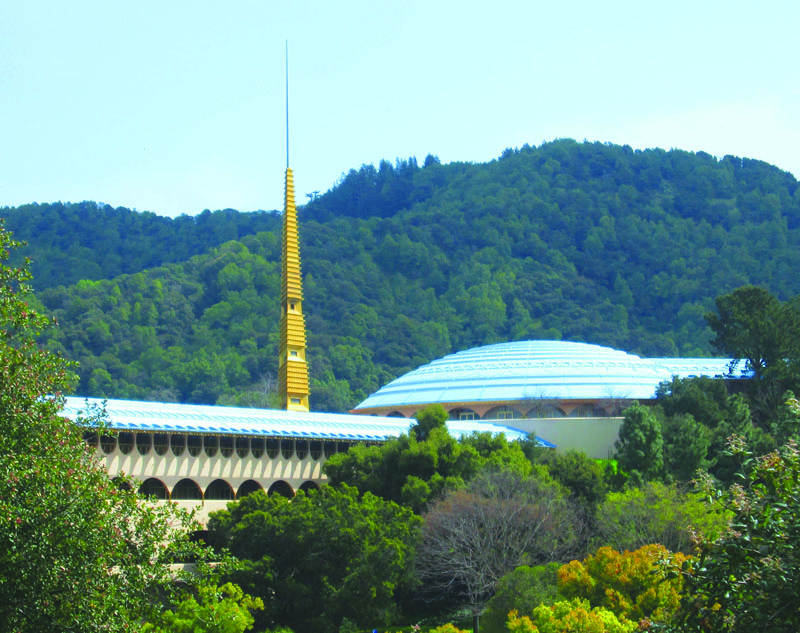 With encouragement from the federal government, the County of Marin has entered into a new agreement designed to improve local fair housing choice and result in more affordable housing options for its most financially strapped residents.

At its hearing on May 7, the Marin County Board of Supervisors voted to enter into a new voluntary compliance agreement with the U.S. Department of Housing and Urban Development (HUD).

Ten years ago, HUD asked the County to do more work to improve the access to fair housing for residents in protected classes who have historically faced discrimination in obtaining housing, employment, and other public accommodations. HUD had concluded that Marin had some shortcomings in its fair housing programs, so the County voluntarily started negotiations to take corrective actions.

The previous VCA agreement expired in 2015, and since then HUD and the County have been working on a new agreement focusing on continued improvement in several program areas. Staff from the Community Development Agency, one of the County’s 22 departments, has negotiated a new VCA. Among the provisions are commitments to:

The County is also in the process of preparing an assessment of barriers to fair housing that will help inform recommendations to overcome those barriers. As the official plan for satisfying that requirement, the County’s Analysis of Impediments to Fair Housing Choice examines housing patterns, governmental policies and other factors affecting racial bias in housing and how patterns of segregation influence the quality of life.

The past few years, CDA staff has conducted an extensive community engagement process by reaching over 1,400 people from all areas of Marin, with a focus on communities most impacted by barriers to fair housing choice. Participants in a community advisory group and a steering committee became familiar with fair housing laws and the effects of racism and gentrification in communities of color. After 20 months, the groups’ top recommendations for the first three phases of the assessment were presented to the Board of Supervisors in 2018, including a proposal for a just-cause eviction ordinance, and a housing oversight committee to help identify solutions to the local affordable housing crisis.

In December 2018, the Board approved an ordinance requiring landlords to provide reason – a just cause – before evicting a renter within the unincorporated areas of Marin. Earlier, the County implemented source-of-income protections for tenants who receive third-party assistance in the payment of rent. The County collaborates with the Marin Housing Authority in an innovative Landlord Partnership Program that offers incentives to landlords who rent to participants of the federal government’s Housing Choice (“Section 8”) Voucher program.

Despite the progress, Marin County still ranks No. 1 among the most racially disparate counties in California. Complicating the fair housing issues is the lack of local affordable housing; Marin is one of the most expensive places to live in the United States. The median price of a single-family home in Marin is about $1.1 million, and the average monthly rent for a two-bedroom apartment is more than $3,100.

CDA staff said the agreement with HUD is a way for the Marin community to work together to address these patterns by promoting civil rights and fair housing choice for all.