It was the latest in a string of Jones tweets that provide a glimpse of his personality away from football. It was flirty, fun and harmless (at least you’d hope, for Jones’ sake).

Jones and Ohio State teammate Michael Thomas took to social media on Thursday to tweet about a more important topic — the controversial death of Sandra Bland, an African-American woman, in a Texas jail July 13. Bland was arrested July 10 following a traffic stop for failing to use her turn signal. Her death has sparked national outrage, especially in the African-American community.

Castlemont High School inducted a new cohort into its Hall of Fame during an outdoor celebration last Saturday on the school grounds at 8601 Macarthur Blvd. 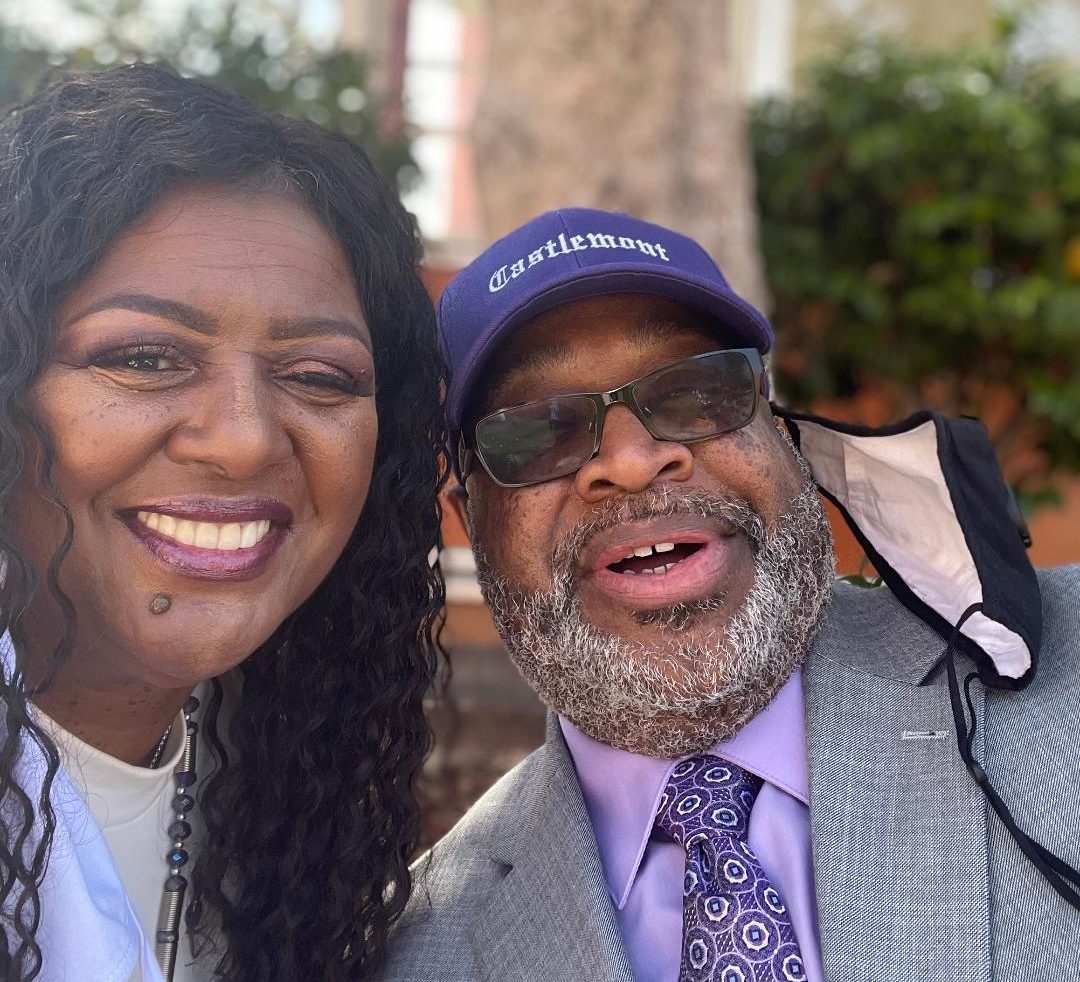 Castlemont High School inducted a new cohort into its Hall of Fame during an outdoor celebration last Saturday on the school grounds at 8601 Macarthur Blvd.

Rev. Vickia Brinkley, senior pastor at True Faith Community Baptist, said of this honor, “It represents a very significant achievement to receive the Phil Reeder Award.  This recognition speaks volumes about what is possible for a little Black girl from the ’hood when surrounded by people that believe.”

The late Phillip Reeder was choir director for the school’s famed Castleers. The performing arts auditorium is named in his honor.

Her athletic performance in Rome earned her the title of one of the greatest athletes of the 20th century. 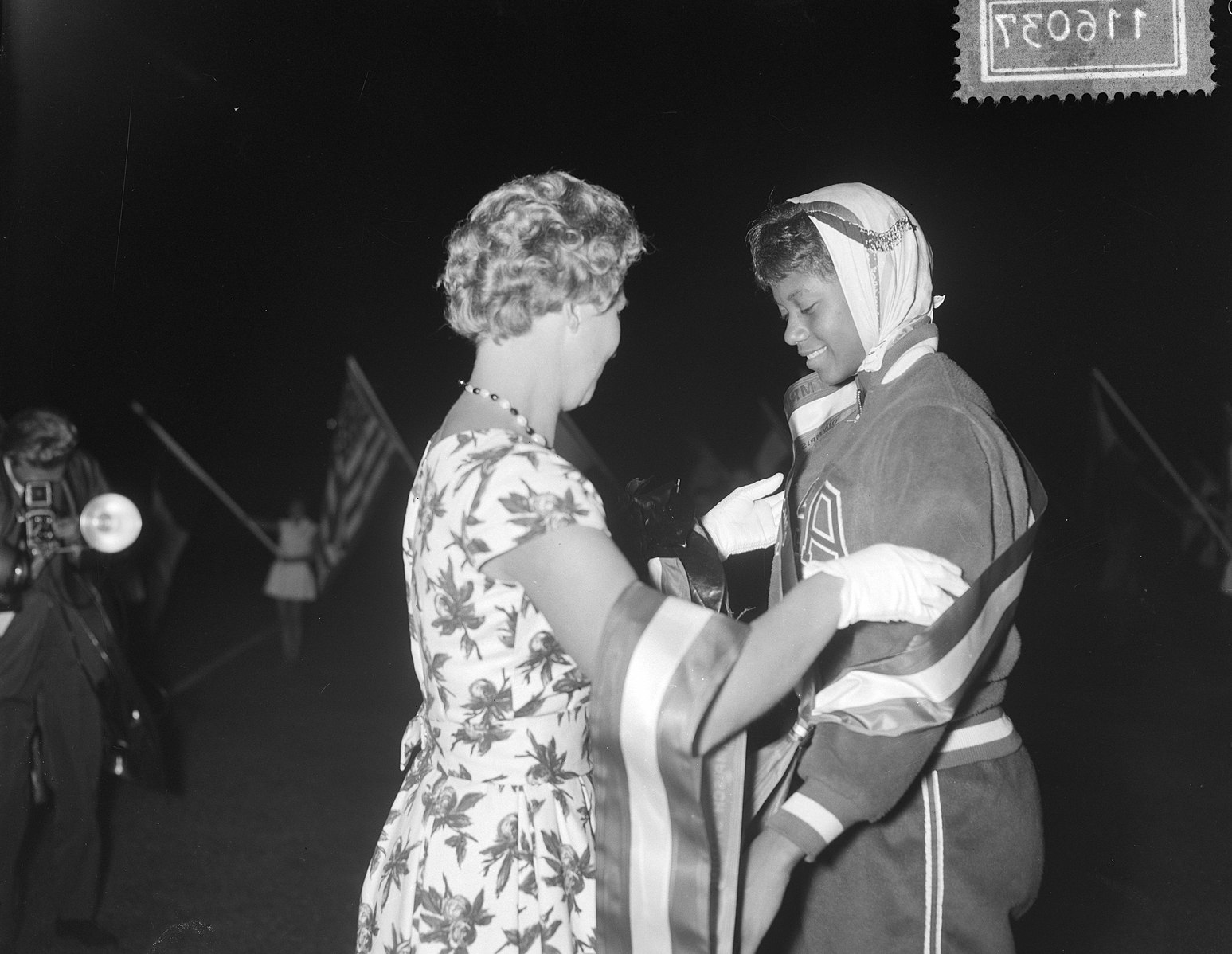 As a child she was told that she would “never walk again.” Number 17 of 22 children, she was born prematurely and contracted infantile paralysis at age 4. This left her with a twisted left leg and there was no cure. But to the family of Wilma Glodean Rudolph (1940–1994), those words were nonsensical. Nothing, they thought, would stop young Rudolph from walking.
Together, family members cared for and supported Rudolph. They would remove her brace and massage her injured leg. By age 6, she began to hop. By age 8 she could move around with a leg brace. After surviving bouts of polio and scarlet fever, her prognosis was gloomy. “My doctor told me I would never walk again,” Rudolph had said. “My mother told me I would. I believed my mother.”
By age 11, Rudolph, who dreamed of becoming an athlete, often played outdoors. She began to play basketball with the neighborhood kids. Soon, Rudolph was transitioning into a natural athlete. In high school she broke records and led her team to the state championship, and was nominated All-American in basketball. But a chance meeting with a college coach would take Rudolph in another direction.
Track and field became Wilma’s passion, and like basketball, she was a natural. Her rise was astonishing. While still in high school she was competing on the collegiate level.
At age 16, Wilma competed in the 1956 Olympic Games in Melbourne, Australia, bringing home a bronze medal in the 4×100 relay, and later entered the 1960 summer Olympics in pursuit of the gold.

Her athletic performance in Rome earned her the title of one of the greatest athletes of the 20th century. She won three gold medals and broke at least three world records, becoming the first American woman to win three gold medals in track and field at the same Olympic game.
At the height of her dream of becoming an international track and field star, the Saint Bethlehem, Tenn.–born Rudolph was dubbed “the fastest woman in the world.” She took advantage of the spotlight and media attention and used her platform to shed light on social issues. A heroic homecoming was held for the new Olympic champion, yet Rudolph refused to attend because the gathering was segregated. She never again competed in the Olympic Games.
Rudolph won the Associated Press Female Athlete of the Year award in 1961 and retired in 1962. She then enrolled in Tennessee State University and completed her degree becoming a teacher and a commentator. She continued her involvement in sports, working at community centers throughout the country.
During a 1995 interview, Rudolph said of her illness: “I never once thought that I would not walk because I was surrounded by people who were positive about it.” And that positive attitude was the backbone of success throughout her life.
Rudolph died of a brain tumor in 1994.