Plans are moving forward to lease or sell the Oakland Unified School District property at Second Avenue near the estuary – which currently house the Dewey Academy high school campus and the district’s former administration building – to build condominiums or residential housing.

The city’s Planning Commission is scheduled to vote on the zoning changes of the school district’s property at the commission’s meeting Wednesday, Sept 3 at City Hall. The plan would then go the Community and Economic Development Committee and the City Council for approval.

The zoning changes are specified in the city’s 298-page Lake Merritt Station Area Plan, which covers the one-half mile radius around the Lake Merritt BART Station in downtown Oakland.

The final plan, which was released at the end of July, “illustrates the desired ‘land use character’ for different geographic areas” and “estimates all potential future development in the Planning Area.”

The city has worked with BART and the Peralta Community College District over the past four years to develop this plan. On page 87, it contains a map that shows Dewey and the administration building rezoned as “urban residential.”

According to the city administrator’s staff, the area would be “appropriate for multi-unit, mid-rise or high-rise residential structures in locations with good access to transportation and other services.”

However, this rezoning would not affect the property if it continues to be used for school purposes.

OUSD officials have let the city know they were considering “new or additional uses ” for their property, according to staff in the city’s Planning Department. If the district decides to sell or lease their property, the property then has to comply with the city’s zoning regulations.

The rezoning plan is the work of the city, not the school district, according to city staff. But during the four-year process of creating the plan, “staff have made significant effort to involve the school district and ask for their input,” said Edward Manasse, the city’s Strategic Planning Manager.

The school district has said it has to dispose of property in order to needs to generate money in order to build a new administration building to replace the old building, which was destroyed by a water leak.

Part of the plan is to sell or lease Dewey property to the developer that is already building high-rise condominiums or apartments next to the Dewey site.

The district also wants to find a developer that will sign a long-term lease to build a new administration building for the district in exchange for residential housing at the site.

However, the request for proposals is flexible and allows developers to submit proposals that involve sale of the property and construction of an administration building at another site rather than at the estuary.

School officials distanced themselves from the city’s rezoning plan and said they knew nothing about it.

“We didn’t make this zoning change, so I can’t speak to [the city’s] rationale” in making this change,” said Troy Flint, Communications Director of OUSD.

School Board President David Kakishiba is listed on the area plan as a member of the Community Stakeholder Group and Technical Advisory Committee, but says he has no knowledge of the rezoning and has never attended a meeting of the group.

Asked about the rezoning, he said, “I have no idea. (It’s a) question for the City of Oakland. They may have me on a list, but I have never attended or participated in any meetings.”

According to School Boardmember Jody London, the board has voted that it favors long-term lease rather than a sale of property.

“Under my leadership, the School Board adopted a policy,” she said, that the district’s first priority is to “pursue long-term leases over sale of property unless otherwise directed after consultations with the Board of Education.”

Community members opposed to sale of school property point to Measure DD passed by over 80 percent of Oakland voters in 2002 to improve the lower Lake Merritt /estuary area for public use, not for a handful of condo owners.

Spearheaded by Mayor Jean Quan when she was on the City Council, the $198.25 million bond provided for waterfront improvements at Lake Merritt and the estuary. Funded projects included parks, trails, bridges, a recreation center and an arts center, land acquisition, and creek restoration.

Kakishiba was on the school board in 2006 when he helped lead a community fight to fend off plans to develop the district administration building complex as condominiums, a proposal submitted by developers connected to then State Senator Don Perata. 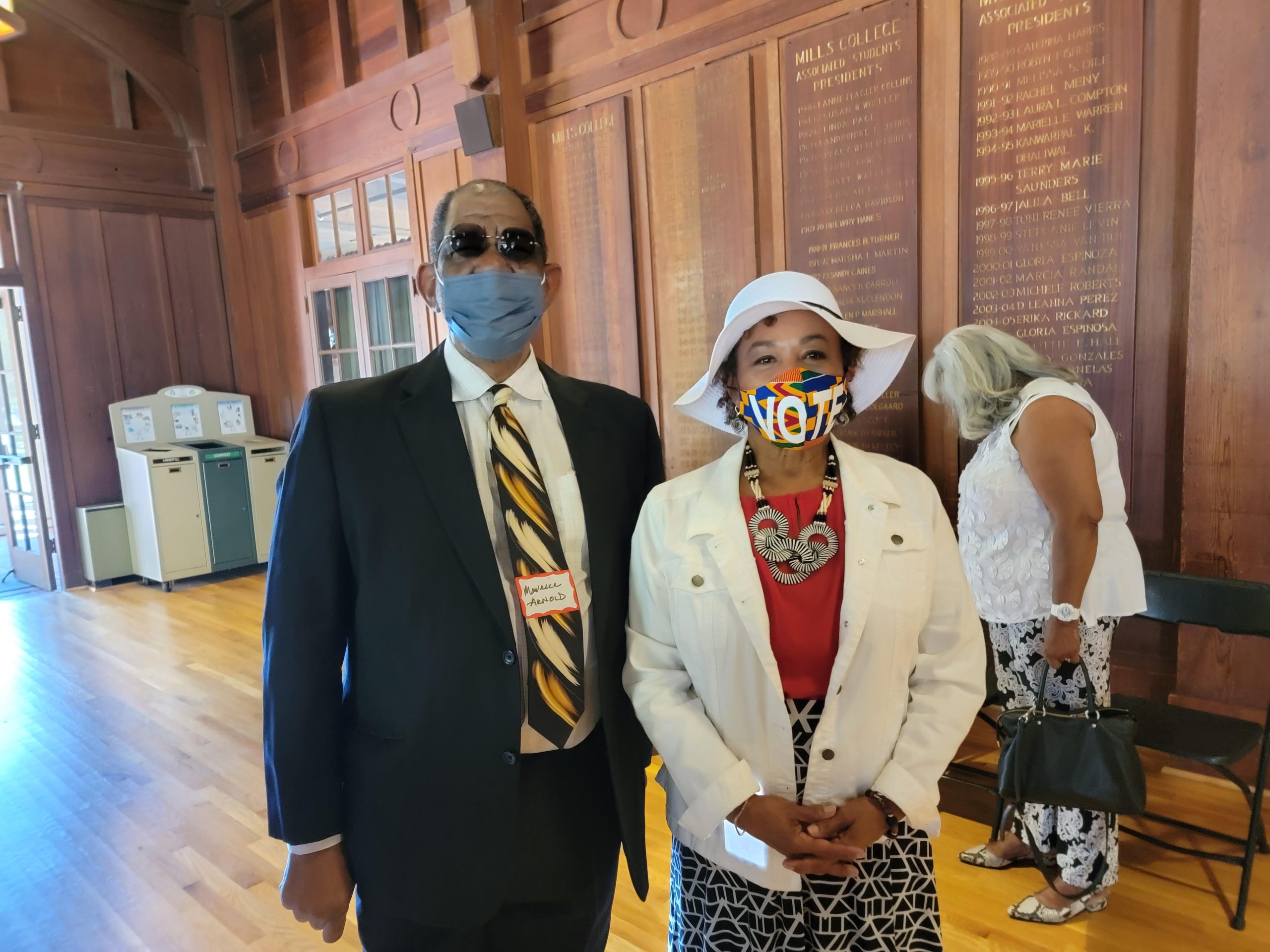 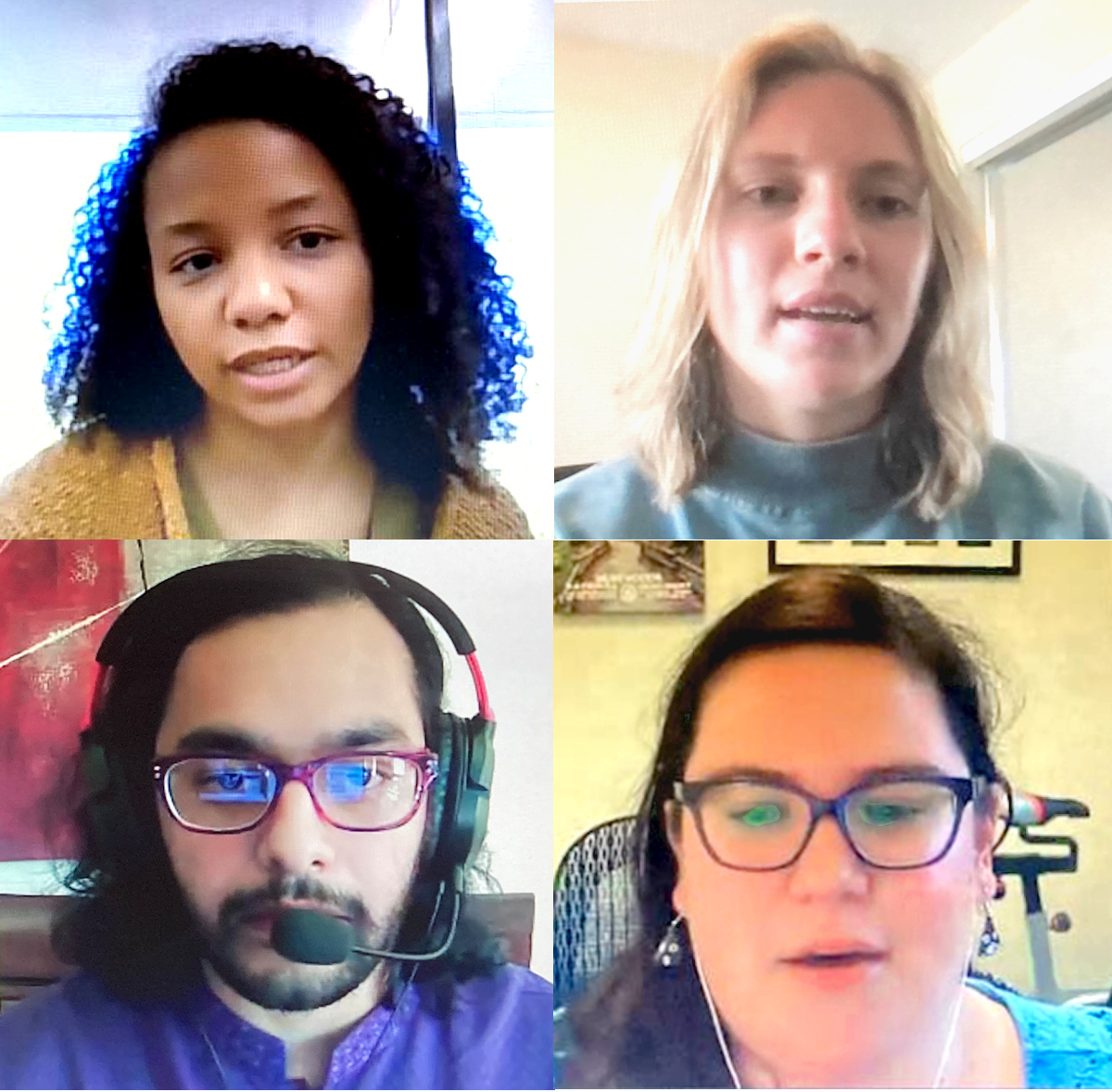