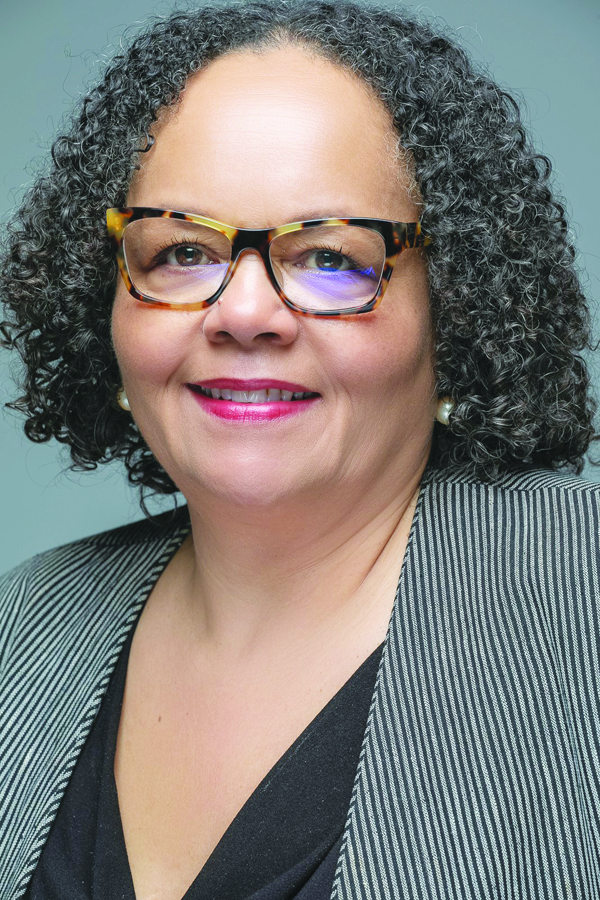 The City of Oakland is holding a series of three com­munity engagement meetings to examine ways to mitigate inequities in a potential Proj­ect Labor Agreement (PLA), backed by local building trades unions and their supporters, that would require developers to hire only union labor and contactors for projects that are built on city-owned land and or involve city funding.

Under a PLA, also called a Community Workforce Agree­ment (CWA), contractors and sub-contractors on city proj­ects exceeding a certain dollar amount would use only union labor or pay prevailing wages. “All workers on the projects covered by PLA/CWA will be referred to contactors through the various unions’ dispatch process, (and) all workers must either join the union or pay union dues /fees,” accord­ing to a city factsheet.

While a traditional PLA could benefit the over 30 unions that belong to the Construction Trades Council of Alameda County, the con­cern of the African American construction workers and con­tractors and many in the city is that such an agreement could solidify the long-term racial disparities that have marginal­ized Black contractors in the industry and limited the job prospects of African Ameri­can construction workers, most of whom have only been able to find jobs working for African American non-union contractors.

Many of the building trades unions, which send workers to construction sites from their hiring halls, have been his­torically segregated, admitting almost no Black workers. The unions, so far, have been un­willing to release data on their racial composition, though there are indications that they may be willing in coming months to respond to the city’s request for information.

The City Council, which has been considering a PLA for a while, currently has no pro­posed agreement on the table. Instead, the council has di­rected staff to hold community meetings to “identify barriers to training, employment and retention in construction-relat­ed jobs/careers and opportuni­ties for small contactors and offer suggestions how existing equity policies can be strength­ened and/or expanded through a community workforce agree­ment ordinance.”

In addition to mandating community outreach meet­ings, the council has also asked the city’s Department of Race and Equity to look at the dispa­rate impacts and make suggestions to reduce inequities.

“When we do racial eq­uity work, we always look at disparities…to work toward closing those disparities,” in order to reduce the high level of unemployment among Af­rican Americans and under­employment among Latinos, said Darlene Flynn, director of the Department of Race and Equity in an interview with the Oakland Post.

Underscoring the impor­tance of the community en­gagement meetings, Flynn said that “in evaluating how an agreement might be written to produce more equitable out­comes, we need to look at the barriers, and it’s best to talk to those who are closest to the challenges.”

“This kind of community conversation helps us to not make assumptions about what the problems are,” but to pro­ceed based on facts and data, she said.

“These are questions that need to be asked and an­swered,” said Flynn.

Agreeing, City of Oakland Employment Services Super­visor Jonothan Dumas said, “In these meetings, we are try­ing to find out who has been af­fected, what their experiences have been, who might benefit and whether they ran into bar­riers that have resulted in the disparities that we see, look­ing at how we can incorporate ways to offset these barriers.”

Some of the questions the city wants to address:

About 100 people, including African American contractors and construction workers, at­tended the first outreach meet­ing last Thursday in East Oak­land. Many were concerned that a PLA would exclude them from job opportunities on city projects.

Union training programs are not located in Oakland but in outlying areas, like Benicia and San Jose, he said. “We have been asking the unions for 10 years how many African Amer­ican members they have, but they have refused” to release the data, he said.

Most of those locals “have zero Blacks in them,” he said.

The next community en­gagement meeting will be held Saturday, Aug. 10, 10 a.m. to noon, at the West Oakland Youth Center, 3233 Market St. in Oakland. ­