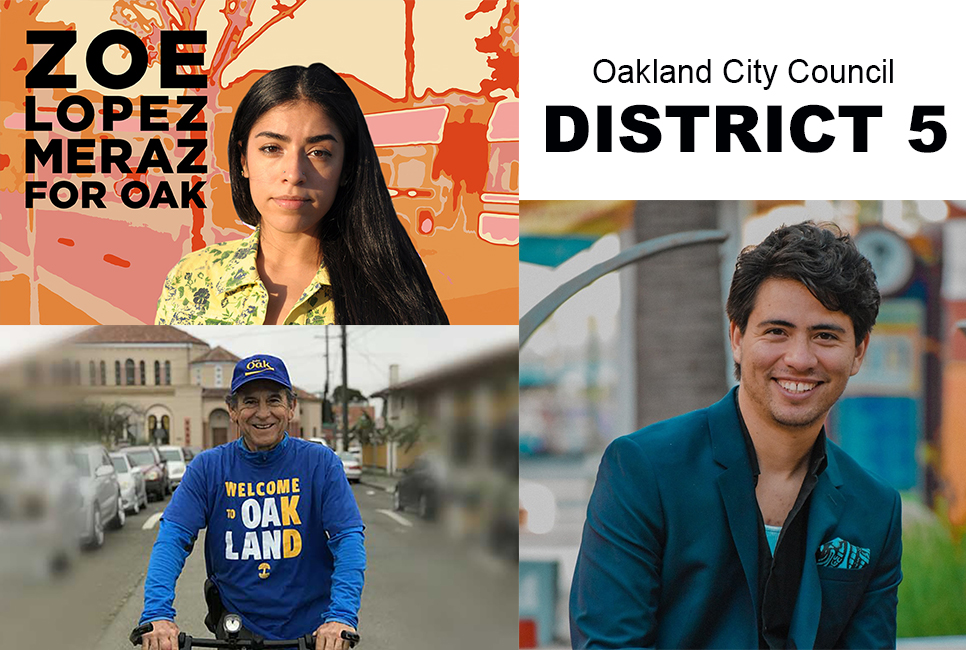 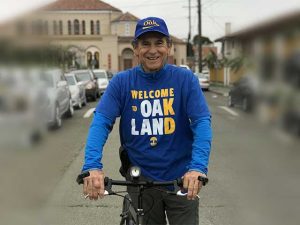 East Oakland native and District 5 incumbent Noel Gallo touts his Oakland public education with pride. He’s been holding his city council position since 2013 and before that, he served 20 years as a member of the Oakland Board of Education.

In his time on the City Council, Gallo helped create the Police Commission and is committed to reducing the police department budget by 50%. He says he is committed to reimagining public safety and believes in providing a model of counseling for youth that is from the school level to street level as a form of violence prevention.

Gallo supports affordable housing, currently working with the Unity Council to continue Phase 2 development for housing in transit areas that includes 30 units of housing for the homeless. He has helped the Native American Health Center develop 110 units on International Boulevard next to the health center. He is also working with the Agnes Memorial Church to create senior housing.

Gallo is open to negotiating the leasing of the Coliseum land that is publicly owned in order to maintain control of how it is used by the city, rather than sell it or sell the Oakland Port to private entities.

To learn more about Noel Gallo’s campaign go to https://www.noelgalloforoakland.com/ 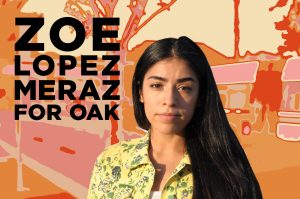 Zoe Lopez-Meraz has worked in the medical fields of physical therapy, transplant, and urology and volunteers at the Berkeley Free Clinics. She puts a high value on supporting teachers and education. She wants to decriminalize homelessness, sex work, and drugs as she says on her website all three disproportionately affect people of color and create a revolving door of criminalization.

Since 80% of calls to OPD are non-violent, Lopez-Meraz says reinvesting into the community from the money saved in the 50% decrease in OPD’s budget would make sense. She sees a great need for addressing mental health in the community so that police are not the first responders to mental health crises.

Lopez-Meraz does not support the project proposed to build 3,000 units of high-end housing and a ballpark on the Oakland Port property. She thinks more support should be placed in existing infrastructure and more should be done to boost business in East Oakland.

To learn more about Zoe Lopez-Meraz’s campaign go to https://www.zlm4oak.org/ 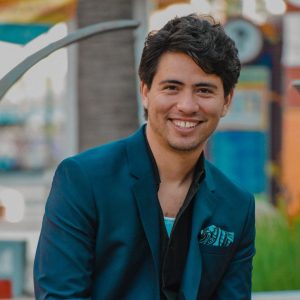 Long-time Bay Area resident Richard Santos Raya has a background as a classroom educator and lawyer. He says he wants to connect with those who are looking to work on labor, racial, housing, and economic justice.

Regarding OPD, Raya says one of the first things that can be done is to curb police spending and police injustice is to address rampant overtime funding. A huge drain on city coffers, it also incentivizes police to make arrests near the end of their shift in order to rack up overtime pay. He also says malpractice or brutality cases should not be paid out of taxpayer money, instead possibly from the police pension fund.

On homelessness, Raya says that in addition to the construction that has already been undertaken and Tuff sheds, he believes Oakland needs to convert existing housing to deeply affordable housing.

He says there should be a partnership with local land trusts and recommends removing housing from the unstable, untenable rental market into a more sustainable holding pattern. Small landlords need incentives to maintain their housing at below affordable rates.

Raya does not support a new ballpark at the Oakland Port.  He wants to keep the public land at Oakland Coliseum and says it’s important to retain the Oakland A’s at that site.