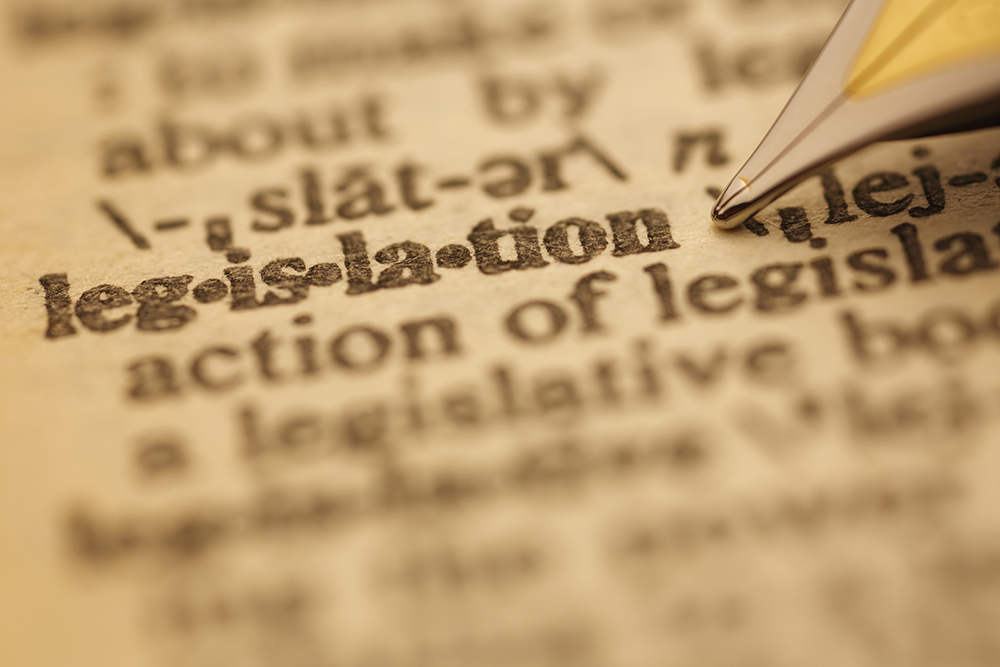 Assembly Bill (AB) 3121 moves descendants of enslaved Americans one step closer to getting restitution for centuries of free labor and legal discrimination that followed it, supporters say. But Black Californians who may qualify for reparations payments, should not expect a check any time soon for the ills of slavery.

AB 3121, titled “The Task Force to Study and Develop Reparation Proposals for African Americans,” would create a nine-member commission to investigate the history of slavery in the United States, the extent of California’s involvement in slavery, segregation and the denial of Black citizens their constitutional rights — and how much the state benefited from those activities and policies.

Between both houses of the Legislature, 93 lawmakers voted in favor of AB 3121 while 15, all Republicans, opposed it. Ten legislators abstained from voting on the bill.

The bill would require the task force to identify, compile and synthesize the relevant corpus of evidentiary documentation of the institution of slavery that existed within the United States and the colonies.

American Descendants of Slavery (ADOS), an organization that advocates economic empowerment and reparations for Black Americans, praised the efforts of its organizers, activists, and allies throughout the state of California “to see this bill through to its successful end.”

“Senate passage of AB 3121 brings our great state of California one step closer to finally confronting its legacy of supporting the institution of Slavery, Jim Crow, and ongoing racial exclusion,” said Chris Lodgson of ADOS in the written statement.  “The fight is not over. We look forward to the opportunity for follow-up in the upcoming legislative session where AB 3121 can be enhanced to ensure it meets this historic moment in our nation’s history.”

Reparations are compensation to amend for a wrong that was committed. In the case of African Americans, reparations would apply to the production and free labor from the enslaved.

At certain points in America’s history, reparations for historic injustices have been settled. Native Americans have been provided land grants and billions of dollars in various parts of the United States because they were killed and robbed of their ancestral territories.

Japanese Americans received billions of dollars and some of their property was returned because they were placed in incarceration camps during World War II. Those injustices happened under Pres. Franklin D. Roosevelt’s Executive Order 9066, shortly after Japan’s attack on Pearl Harbor in 1941.

The United States made amends through the Marshall Plan to help Jewish people obtain compensation for the Holocaust after World War II. The plan, also known as the European Recovery Program, was enacted in 1948 and paid out over $15 billion to help the continent rebuild.

African Americans, with all the atrocities they faced during and after slavery, are the only group that has not been awarded any compensation for state-sanctioned racial discrimination.

“This can be accomplished by ensuring Black American Descendants of U.S. Slavery and Jim Crow are the sole and exclusive focus, that Task Force membership is expanded to include leading reparationists and reparations scholars, and requiring the California Legislature to consider the Task Force’s proposals for redress,” Lodgson said.