The Paradigm of the Black Nerd

The BlerdBinder covers nerdy news for the Black Nerds of the world. We welcome all as we talk about subjects ranging from Movies to Music and Tech to Toys.

When people think about a trendsetter (defined as “one who starts a trend”), their thoughts are usually associated with a certain stereotype that almost never includes Black Nerds.

However, Black Nerdom is on the rise. Shows like Netflix’s Astronomy Club have proven that there is a demand for it. And in the 21st century, there’s a long list of artists and creators whose contributions serve to dispel the old stereotypes.

Unfortunately, even those that acknowledge the power and reality of the new Black Nerd too often still cling to the stereotype of the nappy-headed Black kid wearing graphic t-shirts, drinking Blue Raspberry Mountain Dew and wrestling with horrible acne. (For the record, the BlerdBinder will never disparage anyone with acne.)

That stereotype has been challenged in the battle over misplaced perceptions that is currently being won by Black Nerds.

Black Nerds like Donald Glover, Issa Rae and Jordan Peele (that’s right, we’re claiming them!) have made some of the most significant advancements in pop culture and — in the same vein — history. 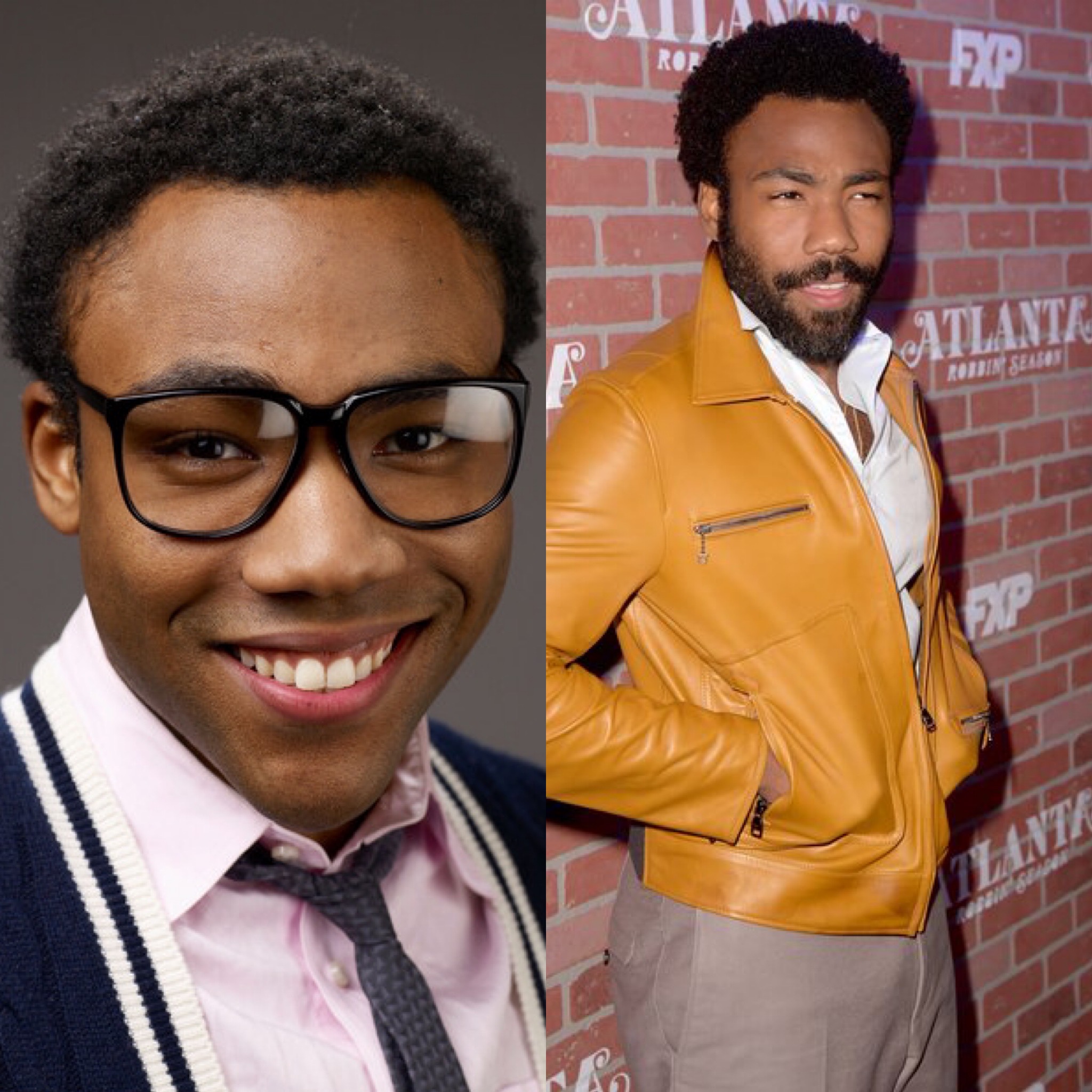 Glover’s breakout role in Community started him down a path that led to international stardom, establishing his personal brand as a man of class and dignity in Gucci loafers and cool jackets while casually channeling a groovy 70s era Black James Dean vibe. But he didn’t start there. He started his journey making YouTube videos with the sketch comedy group, Derrick Comedy. Those videos eventually led to his role as co-writer and co-star as “Master of Disguise” Jason Rogers in 2009’s indie film, Mystery Team. While the film may have showcased Glover’s immense talents, the role itself was far far away from the intergalactic “coolest guy in the galaxy” that would eventually be Glover’s take on Star Wars: A Solo Story’s young Lando Calirrisan. 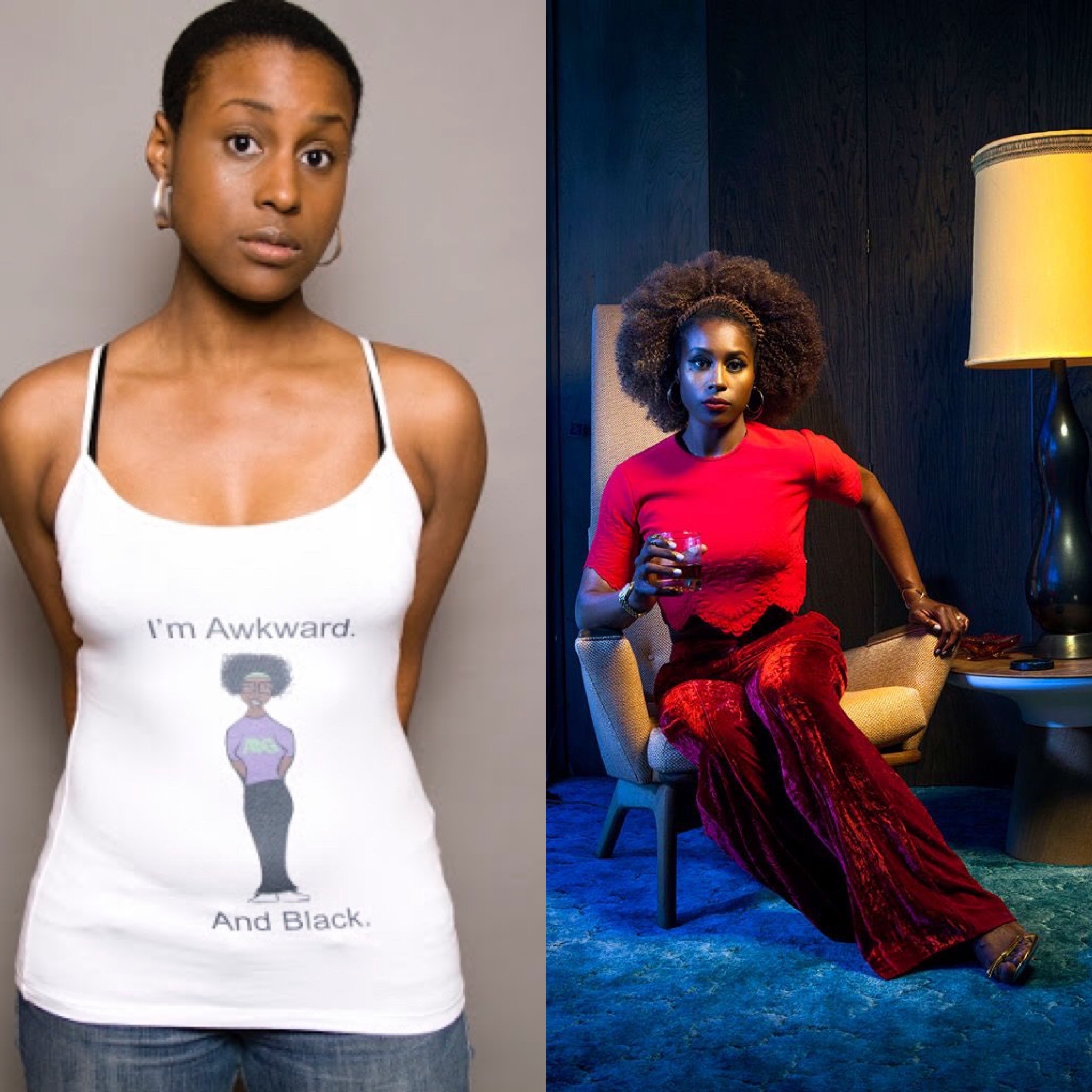 Much like Glover, the Pam Grier-esque Issae Rae is an excellent example of someone who comes from nerdy and awkward beginnings. Literally! Her breakout claim to fame is her online web series, Awkward Black Girl. Rae successfully parlayed the online video shorts about awkward girl Blackness into celebrity, creating an international sensation that is featured in magazines around the world while disturbing the status quo in Hollywood.

Jordan Peele’s break out opportunity came in 2003 when he was hired as part of the cast of Fox’s Mad TV. He followed that success with Comedy Central’s Key & Peele, where he and fellow Mad TV alumnus, Keegan-Michael Key, American Culture.

The 41-year old Peele’s achievements are vast and diverse and include film credits as director, co-writer, producer and/or star (with Key in Keanu (2016); Spike Lee’s BlackkKlanman (2018), which he produced, receiving a Best Picture nomination from the Academy Awards; TBS’ The Last O.G.; YouTube Platinum’s Weird City (2019); and CBS All Access’ revival of the The Twilight Zone.

While Peele has deservedly received numerous awards and recognition for his contributions, perhaps the most significant is his Academy Award for Best Original Screenplay for his 2017 directorial debut, the horror film Get Out. Peeele also received nominations for Best Picture and Best Director for the film.

In 2019, Peele wrote, produced and directed Us. He is also producing Amazon Prime TV’s Hunters, a series set in 1977 about a group of Nazi hunters who discover that a group of Nazi war criminals are conspiring to create a Fourth Reich in America.

Shows like Blackish and Mixedish also include references to Black Nerdom. This is especially apparent in Blackish’s annual Halloween episodes, where the entire family takes the liberties bestowed by the October holiday to get their Super Geek on. However, even the non-holiday episodes feature a certain level of geekdom and references that would make the developers of Black Trivial Pursuit proud. You can tell that the series’ writers and other creatives working behind the scenes are geeking out at the opportunity to include the show’s many meta-references. 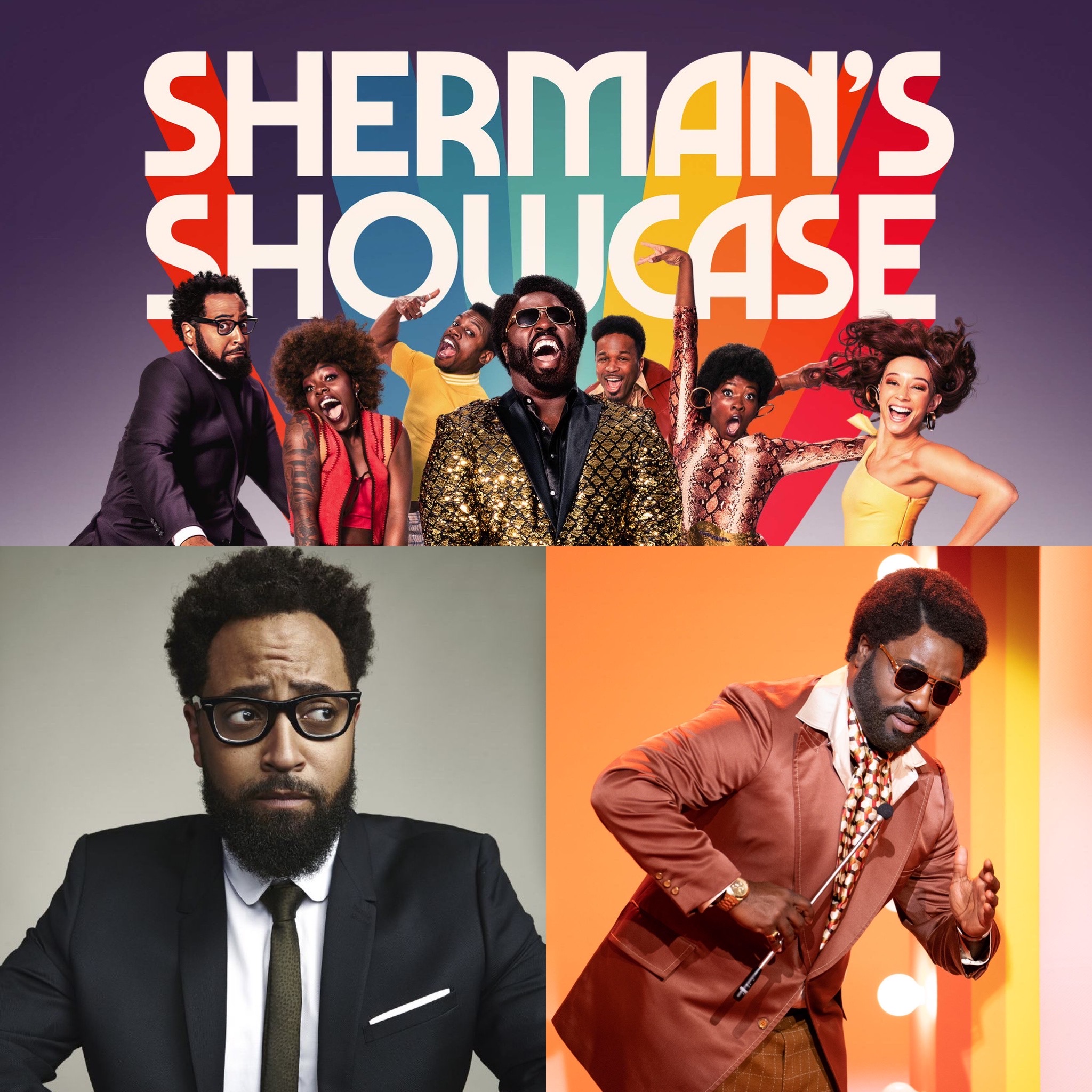 The most recent addition to tasteful Black Nerdom is Sherman’s Showcase, created by Diallo Riddle and Bashir Salahuddin. The show gets super meta in its storytelling, going as far as to parody the 1970s Fredrick Douglas Afro Sheen ads. Sherman’s Showcase also showcases the nerdiness of cool talented musicians while doing it in style. John Legend, Ne-Yo, Common and Mary J. Blige have all appeared on the show.

Set design and production values transform Sherman’s Showcase’s the skits and ideas (which come from some truly geeked-out minds in the show’s writer’s room) into undeniable visual and audio spectacles. 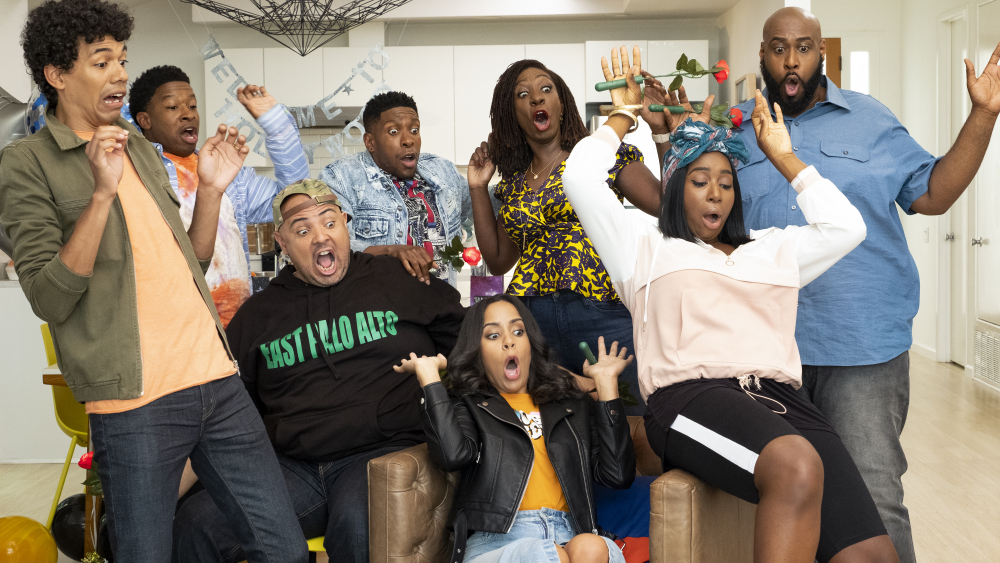 The combination of culture and intelligence establishes the unique perspective that allows creative Black Nerds to develop original stories and visuals. Netflix’s The Astronomy Club offers a diverse and creative group of Black Nerds to develop sketch comedy that has been met with critical acclaim. Insightful sketches like “Dignity and Ambition for Magical Negroes (or the acronym, D.A.M.N. — rehab for character’s like The Help‘s Aibileen Clarke)” or “Weave Surgery Room” are funny on the surface but underscore critical aspects of Black Culture that the show’s group of Nerds magically transform into something funny and special.

Black Nerdom is a force that is taking the world by storm, eliminating the notion that narrowly defined Black Creativity. Gone are the days when a Black creator’s crazy ideas and impossible dreams were deemed “unrelatable” to the majority of the public. This extends to changes in Black Culture as well, where black kids were labeled as “white” just because their interests, intelligence and mode of creativity didn’t align with preconceived notions of Black Culture.

Today, Black Nerds are the trendsetters that are leading an all-encompassing (Black) Culture revolution. So, the next time you make fun of the Black Nerd at school, work or the barbecue, remember that one day she might be your boss.