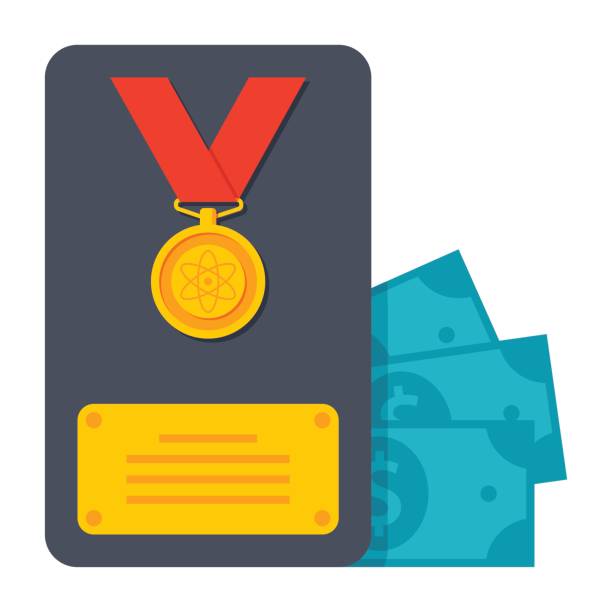 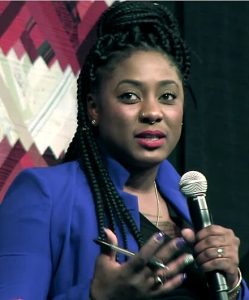 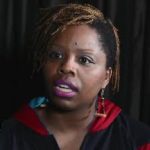 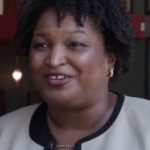 The Black Girl Magic just keeps on keeping on.

BLM was founded in 2013 after the acquittal of the man who killed 17-year-old Trayvon Martin who was attacked on his way home from a walk to the local store in Sanford, Fla., in February of 2012.

Seven years later, after the high-profile killing of George Floyd and others, about 20 million people took to the streets in protest in the U.S. and around the world using the name of the loosely structured organization.

“This illustrates that racism and racist violence is not just a problem in American society, but a global problem,” Palme prize organizers said.

In awarding the $100,000 prize last weekend, organizers said the foundation had “in a unique way exposed the hardship, pain, and wrath of the African-American minority at not being valued equal to people of a different colour.”

Around the same time, BLM was nominated for a Nobel Peace Prize by Norwegian lawmaker Petter Eide. In his nomination papers, Eide said BLM deserved the award “for their struggle against racism and racially motivated violence… BLM’s call for systemic change have spread around the world, forcing other countries to grapple with racism within their own societies.”

“We hold the largest social movement in global history,” Black Lives Matter tweeted in response on January 29. “Today, we have been nominated for the Nobel Peace Prize. People are waking up to our global call: for racial justice and an end to economic injustice, environmental racism, and white supremacy. We’re only getting started.”

Eide has since taken some heat from critics who believe BLM is a violent organization. But he reminded them that similar criticism arose when Rev. Dr. Martin Luther King Jr. was nominated and later received the Nobel prize in 1964.

BLM, to Eide, follows in King’s footsteps as well as in those of anti-apartheid freedom fighter Nelson Mandela in 1993.

Eide’s sentiments paralleled those of Lars Haltbrekken, a Norwegian legislator who nominated Stacey Abrams for the Nobel Peace prize on Saturday.

Abrams, the powerhouse who fought the voter suppression tactics that are believed to have led to her defeat in Georgia’s gubernatorial race in 2018, was nominated for the prize for helping to boost voter turnout in 2020 through nonviolent activism.

In a statement released to Reuters, Haltbrekken said, “Abrams’ work follows in Dr. Martin Luther King Jr.’s footsteps in the fight for equality before the law and for civil rights.”

Abrams launched Fair Fight, a voting rights movement encouraging voter registration, after she lost the gubernatorial race by 55,000 votes as her opponent, the Georgia Secretary of State at the time, purged thousands from the voter rolls.

“In the wake of the election, my mission was to figure out what work could I do, even if I didn’t have the title of governor,”Abrams said at the time. “What work could I do to enhance or protect our democracy? Because voting rights is the pinnacle of power in our country.”

Fair Fight was her answer to that question.

“Abrams’ efforts to complete King’s work are crucial if the United States of America shall succeed in its effort to create fraternity between all its peoples and a peaceful and just society,”  Haltbrekken said.

If she wins, Abrams would join fellow Georgians King and former president Jimmy Carter, who won in 2002, as Nobel Peace prize winners.

Nominating someone is relatively easy, though not taken lightly. Members of national legislatures, universities, international courts of law and former Nobel winners are among those who can put a name to the Nobel committee. Last year, there were 210 individuals nominated and 107 organizations were nominees for the peace prize, which comes with a cash award of$1,145,000.

The Nobel committee will announce the short list of nominees in March.

Reuters, The Atlanta Journal-Constitution, BBC News and CBS news are the sources for this report.