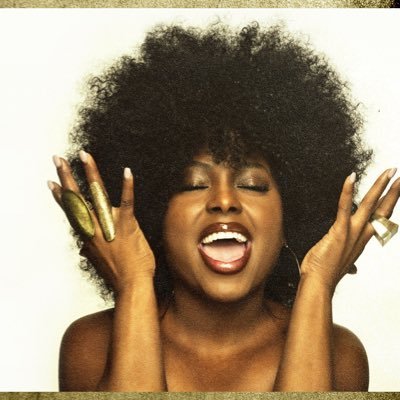 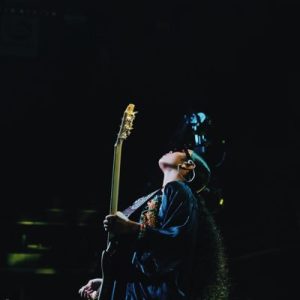 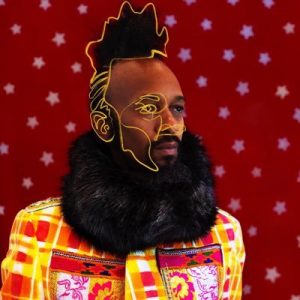 The 2021 Grammy Awards from the Staples Center on March 14 were hosted by Trevor Noah, and in addition to history being made by both Beyoncé and Mickey Guyton, three Black Bay Area musicians received awards.

First,  Beyoncé  (Beyoncé Giselle Knowles-Carter), 39, made Grammy history with her 28th win and is the most-awarded woman in the 63-year history of the Grammy Awards.

She received her 28th Grammy for “Black Parade,” released Juneteenth 2020. Accepting her award in person, she said: “[a]s an artist, I believe it’s my job to reflect the times, and it’s been such a difficult time.  So, I wanted to uplift, encourage, celebrate all of the beautiful Black queens and kings that continue to inspire me and inspire the world.”

‘Queen Bey,’ as she is known, ties the incomparable Quincy Jones, who turned 88 on Grammy Sunday, for the number of Grammy’s received. Only one person, classical conductor Sir Georg Solti, has more awards with a total of 31 Grammys.

Mickey Guyton (born Candace Mycale Guyton) from Texas became the first Black solo female artist to gain a Grammy nomination in a country music category.  Guyton, 37, was nominated but did not win for “Black Like Me,” which she released on Instagram because it was autobiographical and she did not want to sell it.

And in the Bay Area, Vallejo’s own 23-year-old Gabriella Sarmiento Wilson, aka H.E.R. (acronym for Having Everything Revealed) won two Grammys, her third and fourth, one for “I Can’t Breathe,” which captured “Song of the Year” and “Better Than I Imagined,” which was awarded Best R&B song.

Oakland’s Fantastic Negrito, 53, (aka Xavier Dphrepaulezz) won his third Grammy for his album “Have You Lost Your Mind Yet?” for Best Contemporary Blues Album.

In his acceptance speech, Negrito asked for a moment of silence for the people who have perished because of COVID-19.  He also thanked E-40 and Dwayne Wiggins.

And last, but not least, Ledisi Anibade Young, aka Ledisi, 48, a former Oakland vocalist now based in Los Angeles, won her first Grammy for “Anything For You” in Best Traditional R&B Performance.

Ledisi told the Post: “I am very honored to be recognized for a song I co-wrote on my own label.  Everything happens in God’s time.”

BBC News, Twitter, Wikipedia and CBS.com were sources for this report.