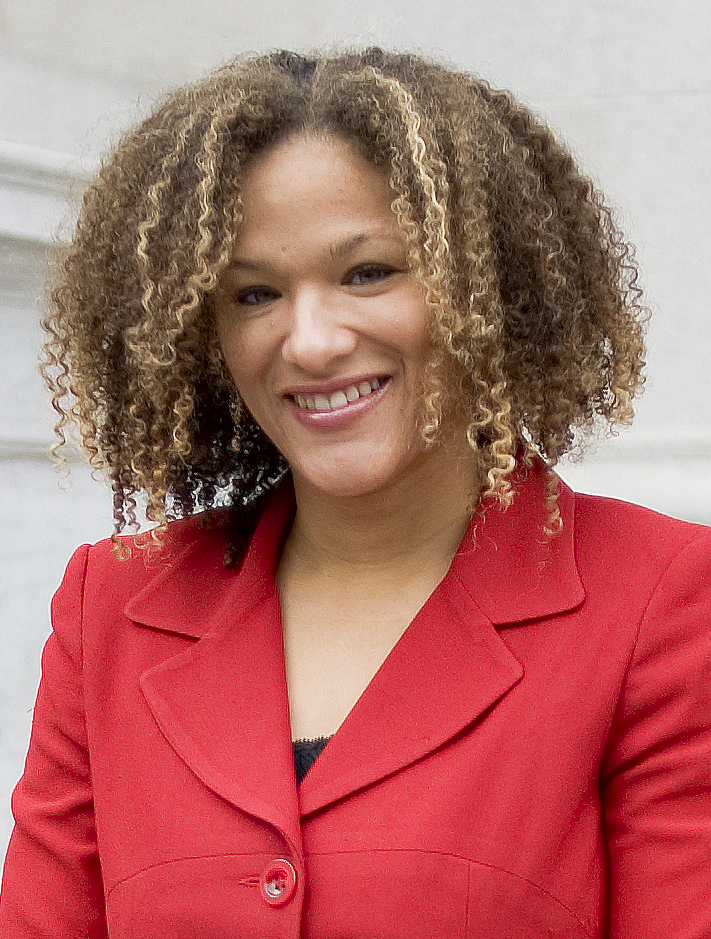 Lifelong Oakland resident Chanée Franklin Minor has been appointed to US Commission on Civil Rights.

“I’m so excited to join the fight and to do my part,” said Franklin Minor. “I feel honored to contribute my skills to take part in this human rights moment that we’re in.”

The US Commission on Civil Rights informs the development of national civil rights policy and enforcement of civil rights laws. Through investigated informed reports, Franklin Minor will help make recommendations to the President, Congress, and the public related to civil rights as part of the commission. In her new role, she hopes to focus on trans rights, hate speech and to work towards forming policies that define acts of police brutality as hate crimes.

Franklin Minor brings Oakland’s roots to the commission. She is a lifelong Oakland resident and the daughter of two distinguished public school educators Charles Franklin and Leda Harrison.  She began her career as a trial lawyer for the Eviction Defense Center in Oakland. She has also worked as a senior staff attorney for the City of Berkeley’s Rent Stabilization Board. As a policy advisor for housing and civil rights issues, she served under former Congressman and Oakland Mayor Ron Dellums.

Franklin Minor is currently the program manager of Oakland’s Rent Adjustment Program (RAP), which implements the City’s Eviction Protection and Rent Control laws and policies. During her tenure, RAP has drastically expanded its educational outreach, conducting 20 workshops and town halls during the 2018/19-2019/20 fiscal years, up from 12 such events in the four fiscal years before.

Under her watch, RAP has also expanded its availability to offer free housing counseling to the public. In 2018 RAP offered 12 hours of drop in housing counseling per week. Now they offer the service 31 hours per week. RAP has also been instrumental in informing the public of Oakland’s COVID-19 related rent moratorium laws, and has sent out 30,000 postcard to residents informing people of their rights.

Franklin Minor has received prestigious awards and appointments related to her advocacy related to racial and economic justice, justice homeless children and teens, and efforts to stop climate change. The National Bar Association named her on their Top 40 Under 40 Nation’s Best Advocates in 2012. That same year, as a member of Obama for America’s Northern California Steering Committee, she was elected to represent the 13th Congressional District as a delegate to the Democratic National Convention.

Franklin Minor hopes to bring her experiences advocating for housing, racial and economic justice into her fight for better creation and enforcement of civil rights policy as a member of the commission, with special attention paid towards the needs of Black and trans communities.

“When we talk about housing, racial and economic justice, what does that mean?” asked Franklin Minor. “It means the right to adequate and decent health care and housing, the right to have sustainable economic opportunities, and the right to fair education. It’s all interrelated.”