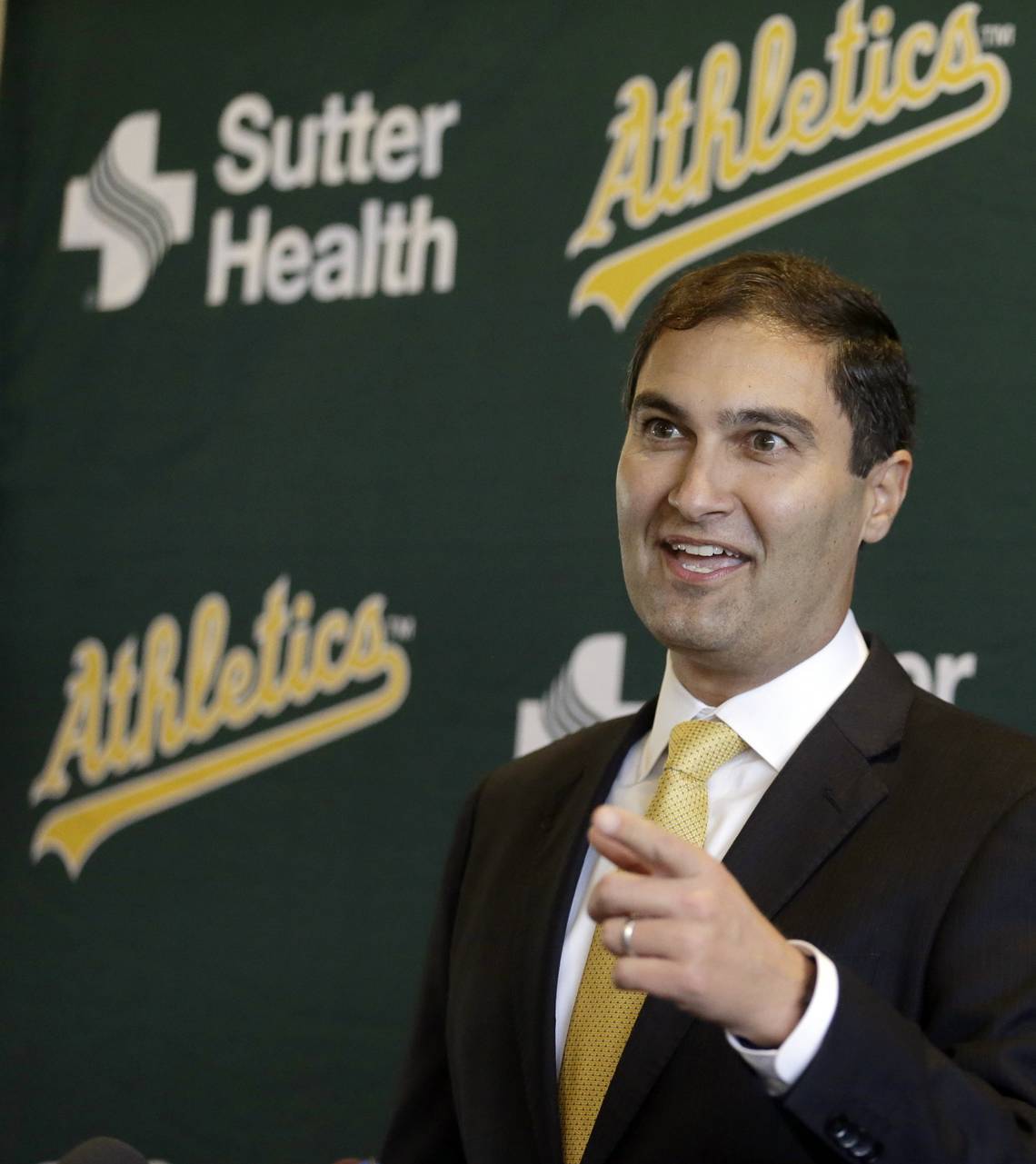 Since the Oakland Athletic’s first mentioned their intent to build a new home stadium in 2014, the project has spurred a multitude of reactions from city officials, industry workers, and the general public.

In early 2019 the A’s announced their plans to purchase and develop two large pieces of public land in Oakland: the Coliseum, and Howard Terminal at the Port of Oakland. Preliminary digital renderings presented a 34,000 seat waterfront stadium, flanked by a hotel and 3,000 condominiums — all accessible via a multi-million dollar gondola.

The new ballpark is estimated to generate $3 billion in benefits in the first 10 years, and over 6,000 permanent jobs, according to the Bay Area Council Economic Institute. Still, some residents and community members have remained skeptical that the development is a land-grab that will not benefit residents.

Oakland United Coalition — which was created in direct response to talks of the A’s plans to redevelop the coliseum in 2014 — has been at the forefront of the skepticism facing the development. The coalition has demanded a community benefits agreement — a legally binding agreement that would commit the A’s to fulfill community needs.

A’s President Dave Kaval said the A’s have long “committed” to a community benefits agreement —  but that the contract is largely in the hands of the City of Oakland.

“These are the two biggest public land swaths in the city of Oakland, so it makes sense that folks are concerned,” said Jahmese Meyers, deputy director of the East Bay Alliance for a Sustainable Economy — part of Oakland United. “For Oakland United, ultimately, no matter where the stadium locates, whether it stays at the Coliseum or at Howard Terminal, it’s public land — it needs to be for public good.”

Kaval said that the A’s are glad that there has been so much community involvement in the project, and want to ensure that all parties benefit from whatever agreement is reached.

“Were going to do every thing we can to create a plan that allows for existence between all the key stakeholder groups and the new ballpark project,” said Kaval.

“This is not about baseball, this is about gobbling up land, this is a real estate investment,” said Derrick Muhammad, former secretary treasurer at the ILWU Local 10.

Port workers pointed to the fact that the A’s waterfront ballpark would sit on a site three times smaller than the Coliseum, and require extensive infrastructure, transportation amendments and removal of decades of toxic waste. Some also worry that placing a large residential development in a highly polluted industrial area could threaten business operations.

“I think it’s also important to note that there are 24,000 people who live currently within a mile of Howard Terminal, so there is already a fair amount of residential in that area,” said Kaval, adding that the A’s have committed to a “robust transportation plan” to ensure that port operations are not impeded.

The A’s have also agreed to the port’s conditions, which include the widening of the turning basin for cargo ships, and a “buffer zone” between residential developments and industry.

Residents also worry about parking, as the new stadium will have significantly smaller lot compared to the Coliseum. Workers are concerned that the trucks currently parked at Howard Terminal will be forced into West Oakland streets, and that the city will be unable to control thousands of baseball fans descending on the stadium for a game.

“It’s incredibly important that traffic is not pushed into the neighborhoods,” said Kaval, who also pointed to the 14,000 parking spots in the nearby downtown area. “The one nice thing about having a stadium in a commercial area is you can leverage the parking that people use in the day for business — which at night is largely empty. So it’s a kind of symbiotic use.”

The A’s have also incurred criticism for their claim that the projects will be “100 percent privately funded.” A recently approved California Bill, SB 293, could facilitate the creation of new tax districts to fund infrastructure for the ballpark. The bill specifically cites Howard Terminal as site that could benefit from an infrastructure financing district.

In response, Kaval argued that SB 293 is not restricted to the ballpark project, and could be used as a “positive tool” for anything infrastructure-related in Oakland.

“I think it’s important to note that the bill only gives the ability of the city council to implement the infrastructure district…and no decisions have been made on that. That’s something that the city council is going to have to vote on,” said Kaval.

When it comes to the sale of the Coliseum, the City of Oakland made it’s position clear on Sept. 29 when it filed a lawsuit against Alameda County to block the sale of the county’s portion of the 150-acre lot, according to the San Francisco Chronicle.

Mayor Libby Schaaf, who has been a supporter of the project since day one, expressed dismay to the Chronicle after the city’s move. Following the suit, Major League Baseball Commissioner Rob Manfred urged the city to drop the lawsuit, or risk the team relocating to another city.

Despite the setback, the A’s plan to finalize permits by mid 2020, and project to break ground by 2021.

Evicted Unhoused Residents Wonder ‘Where Do We Go?’