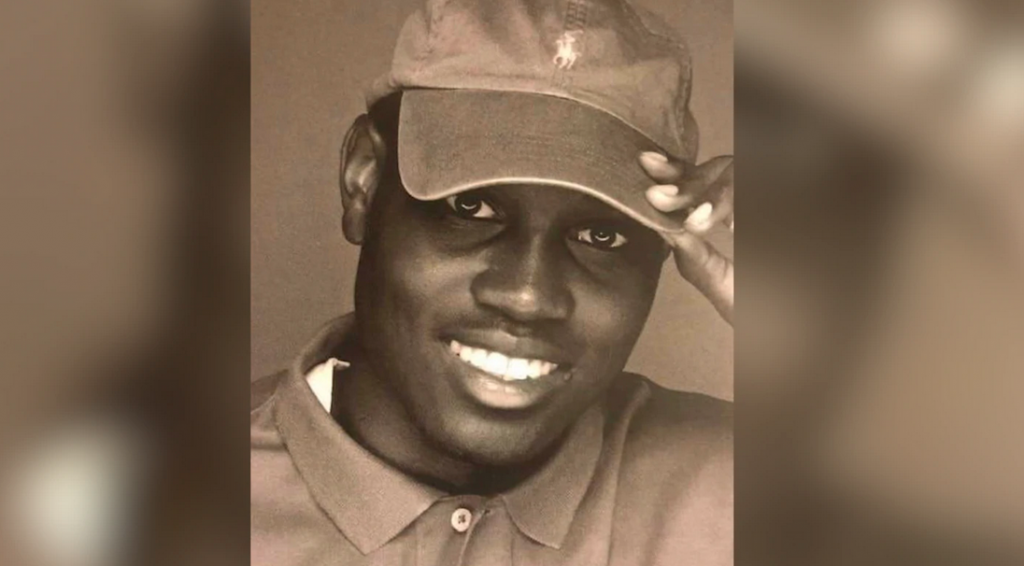 Ahmaud Arbery, 25, was killed by Gregory and Travis McMichael, while jogging through their neighborhood. (Photo: Chavous B. Johnson and Reid Funeral Home)

On February 23, 2020, Ahmaud Arbery, a 25-year-old black man, was killed while jogging through a mostly white neighborhood in Brunswick, GA.

Arbery who was a standout athlete and once dreamed of a career in the NFL, was by all accounts committed to staying in tip top shape and an avid runner. In a New York Times article about the case, his friend said, “Running was like therapy for him.”

On this particular day, Gregory McMichael, 64, saw Arbery running through their neighborhood and alleges he fit the description of someone who had been breaking into cars in the neighborhood. McMichael called out to his son Travis McMichael, 34, to get their guns. The McMichaels, who are white, grabbed their weapons, a .357 magnum revolver and a shotgun, got into their truck and began following Mr. Arbery. While following him, they kept yelling for him to stop running; Arbery continued running until they cornered him with their car. He tried to run in the opposite direction. They followed him. They cornered him again. After an alleged altercation, Arbery was shot with a shotgun twice and fell dead to the ground.

Arbery’s killer, Gregory McMichael, was a police officer for 7 years and then an investigator for the DA’s office for 30 years.

According to prosecutor George E. Barnhill, no one has been charged with the killing of Arbery because “the pursuers acted within the scope of Georgia’s citizen’s arrest statute,” Barnhill, an alleged friend of the McMichaels, has since recused himself from the case. A prosecutor from another county is now in charge and will determine whether the case should be presented to a grand jury.

This story is developing.

This article originally appeared in The Burton Wire.