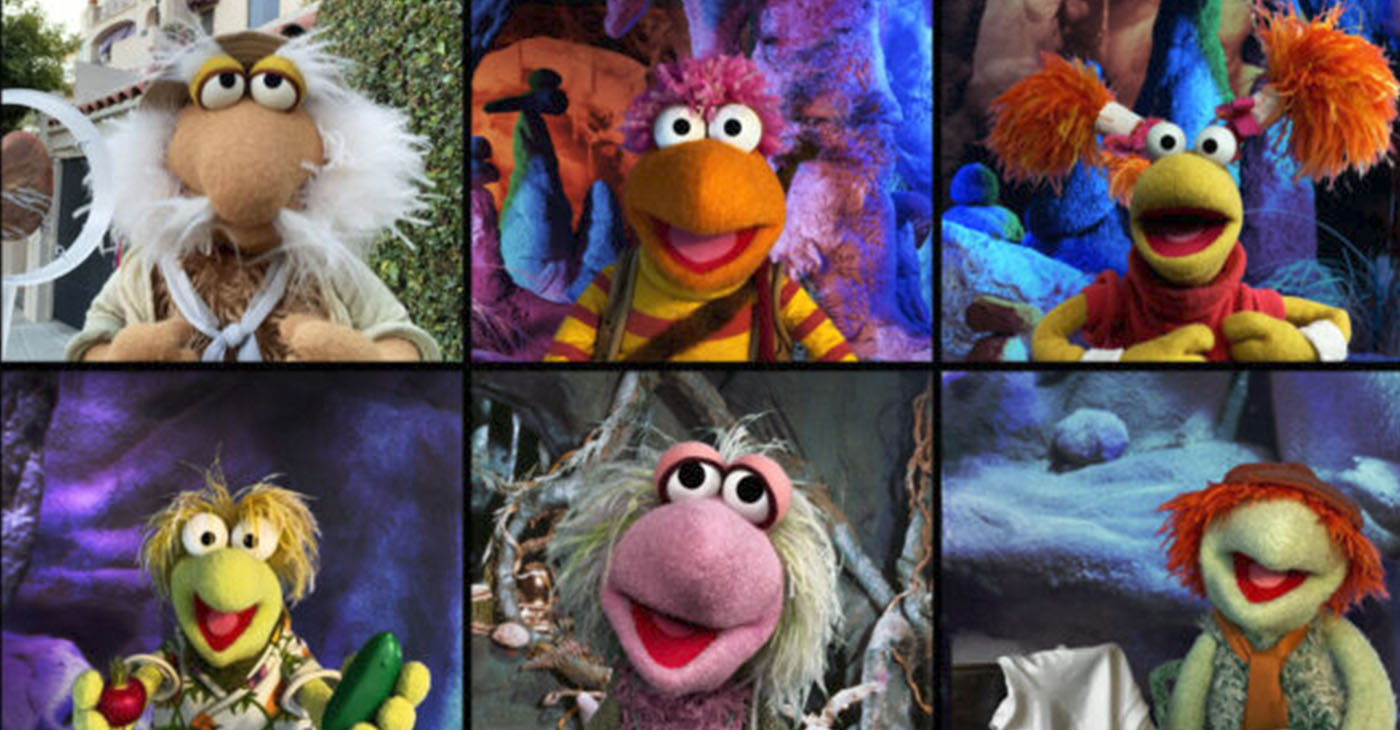 Hey Gen Xers! Here is something you can watch with the kids or grandkids while taking a trip down memory lane. The Fraggles make their return in Apple’s “Fraggle Rock: Rock On!,” a new, original collection of mini-episodes, produced by The Jim Henson Company, premiering today for free exclusively on Apple TV+, a home for award-winning, educational children’s programming.

The beloved stars of the classic 80s series, Gobo, Red, Boober, Mokey, Wembley, and Uncle Traveling Matt, join together again for new stories and classic Fraggle songs that show everyone how we are all connected through friendship.  New mini-episodes will continue to premiere globally for free, every Tuesday.

While the Fraggles might be in different parts of the Fraggle Rock caves, they can still find ways to have fun together, with music, silliness, special guests, and of course the help of devices created by the industrious Doozers – lovingly called the Doozertubes!  In the first mini-episode entitled “Shine On,” now streaming on Apple TV+, new Doozertubes are delivered to the Fraggles’ caves, allowing them to come together for a favorite song “Shine On, Shine On Me.”

The all-new short-form episodes are produced by The Jim Henson Company, and executive produced by Halle Stanford and John Tartaglia. In accordance with the Covid-19 “Safer at Home” guidelines, “Fraggle Rock: Rock On!” is all shot on iPhone 11 phones from the homes of the production team and individual artists from all over the U.S.

Apple TV+ is available on the Apple TV app on iPhone, iPad, Apple TV, iPod touch, Mac, select Samsung and LG smart TVs, Amazon Fire TV and Roku devices, as well as at tv.apple.com, for $4.99 per month with a seven-day free trial.

This article originally appeared in The Burton Wire.

Inmates, Staff Worry About Care as Marion Prison Becomes One of Largest COVID Outbreaks in US