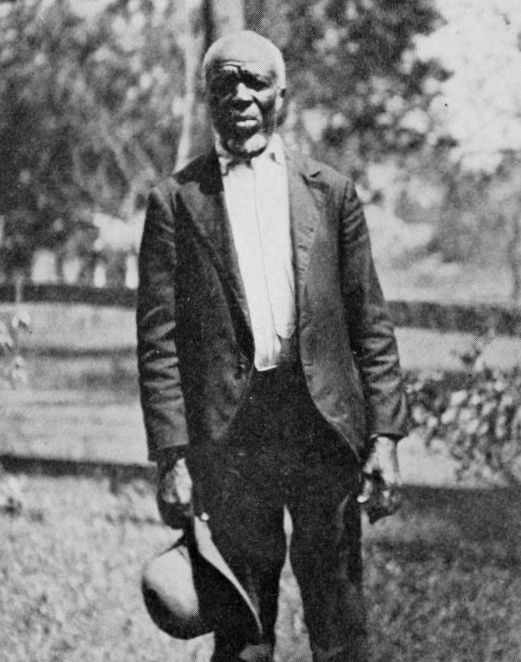 Cudjo Lewis (born Oluale Kossola) was from Guinea, West Africa. The documented stories of his Middle Passage journey on the ship Clotilda in 1860, years of enslavement in Alabama, and longing to be return Africa is a national treasure.

After more than 60 years in Howard University’s library, where only scholars had access to them, this piece of history, recorded by Zora Neale Hurston, is now in “Barracoon: The Story of the Last ‘Black Cargo’” (Amistad 2018).

Author and anthropologist Hurston made attempts to have this work published in the 1930s, but the manuscript was rejected, according to Tracy Sherrod, director of Amistad at Harper Collins during a 2018 NPR interview. “They wanted to publish it, but they wanted Zora to change the language so it wasn’t written in dialect and more in standard English. And she refused to do so.”

The unique rhythms and song of Lewis’ vernacular remains intact. Hurston understood the importance of Lewis’ language and how it was key to understanding him, Debra Plant, editor of “Barracoon,” explained to NPR. “We’re talking about a language that he had to fashion for himself in order to negotiate this new terrain he found himself in. Embedded in his language is everything of his history. To deny him his language is to deny his history, to deny his experience, which ultimately is to deny him, period. To deny what happened to him.” 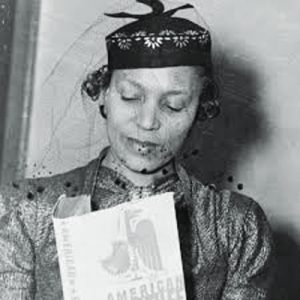 Zora Neale Hurston was a renowned author and anthropologist in the 1920s and 1930s. Public domain photo.

Hurston began her research for “Barracoon” in 1927, holding interviews over several years. It was then that she’d met Lewis at his Alabama home, where she would arrive bearing offerings such as Virginia ham, baskets of Georgia peaches and late-summer watermelon.

When Hurston first met Lewis, she called him by his African name: Kossola; he was thrilled to hear it again. As one of the last captives to be brought to this country aboard an illegal vessel (the international slave trade was banned in 1808 in the U.S.), Lewis poured out his memories to Hurston. He was almost 90 years old at the time, and was believed to have been the last survivor of the last slave ship.

Hurston explains in the book’s introduction that Lewis is “the only man on Earth who has in his heart the memory of his African home; the horrors of a slave raid; the barracoon; the Lenten tones of slavery; and who has sixty-seven years of freedom in a foreign land behind him.”

That heartfelt literary connection to history and culture makes this book special because, as Plant explains: “Most slave narratives focus on life in this country: It is so unusual, it makes “Barracoon” a national treasure.”

Hurston wrote in a letter to Langston Hughes that she was “tired of seeing Black people through the eyes of white playwrights . . . I am almost sick, my one consolation being that they never do it right and so there is still a chance for us.”

Lewis died in 1935. He had been Clotilda’s longest-surviving human cargo.

Newsom’s Budget Omits Some Key Priorities for Communities of Color