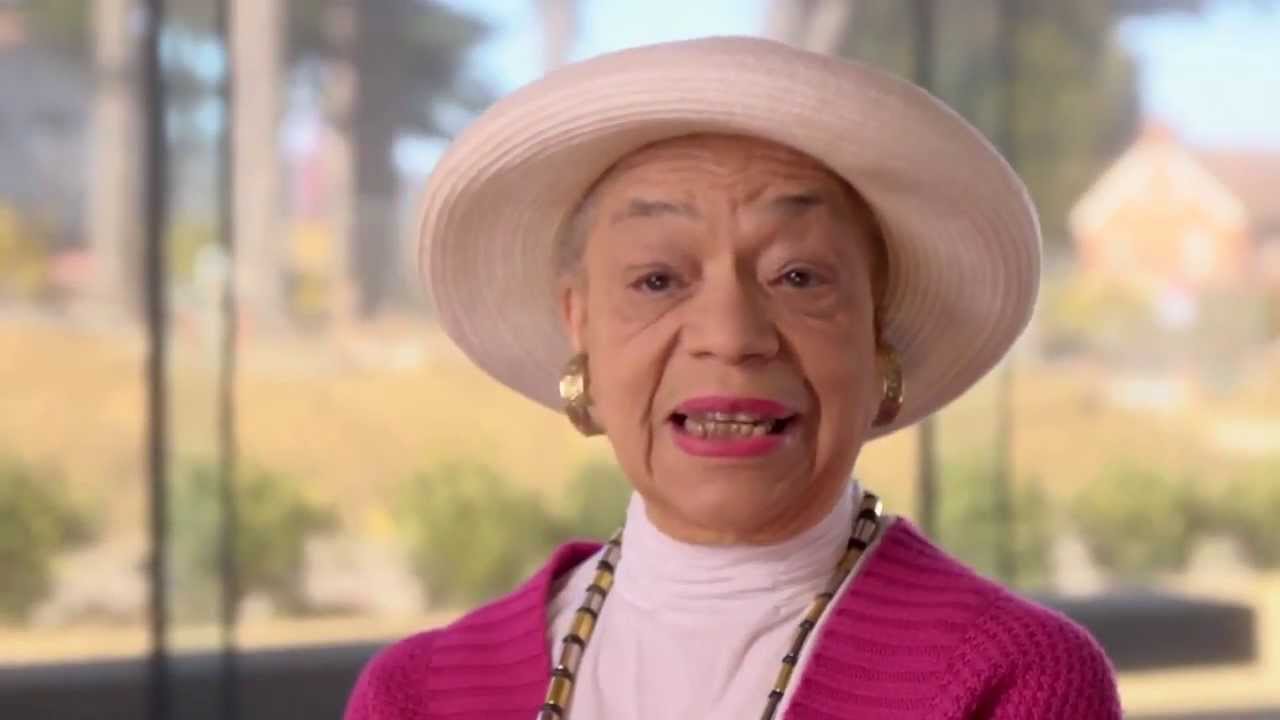 Aileen Hernandez, the first woman appointed to the Equal Employment Opportunity Council, co-founder of the National Organization for Women and its second president, and the vice chairperson of the ACLU’s National Advisory Council for more than two decades, passed away on Feb. 13 in San Francisco at the age of 90.

Hernandez graduated with honors from Howard University and forged her career in a highly segregated country as a labor organizer for the International Ladies’ Garment Workers’ Union.

Her talent was quickly recognized, and President Lyndon Baines Johnson tapped her as the first woman to serve as a commissioner on the newly formed EEOC. Two years later, she resigned in protest because of the EEOC’s unwillingness to take action on claims of sex discrimination.

Aileen Hernandez was a true pioneer for racial justice and women’s rights. Known for her eloquence and steely resolve, she was a sought-after speaker and a fierce advocate who genuinely possessed an iron fist cloaked in a velvet glove.

And more often than not, she wore an elegant hat to go along with the gloves.

And when she took the gloves off she never failed to roll up her sleeves. I can remember marching side-by-side with her at a march for reproductive rights when she was in her late 70s. On that particular day, she wasn’t the usual featured speaker, so she shed her elegant hat and gloves and just came out to carry a sign and march with the delegation from the ACLU of Northern California.

She was honored by the ACLU of Northern California with its annual civil liberties award in 1989 for her decades of work for equality and justice.

A long-time peace activist, Hernandez was the president of her own consulting firm based in San Francisco. She chaired the Board of Working Assets, one of the first socially responsible money market funds and co-chaired the National Urban Coalition.

She helped to organize the first statewide anti-death penalty organization in California and founded and built several other national and international organizations, focused on women’s rights and racial justice. She traveled throughout the world discussing her own experience with race and sex discrimination.

Her diplomacy and leadership skills were greatly admired by an entire generation of women. She in turn supported and nurtured countless women with her wise guidance and warm affection. I am very grateful to be counted among the recipients of her kind leadership.

Aileen Hernandez’s entire life embodied the movement forward for women and people of color, and her significant role in that history will never be forgotten.

How a USF student Brought a Resistance Movement to Campus