Richmond Writes! Poetry Contest winners have been selected! The contest, conceived of by the Richmond Arts & Culture Commission (RACC) as a way to celebrate National Poetry Month, is in its fifth year.

Students from 14 elementary, middle, and high schools in Richmond submitted both haiku and short poems. Students submitted about 600 poems based on this year’s theme, Poetry in Motion.

<p>Recognizing that the world is in motion, always moving and changing, the young poets found motion in events, time, seasons, physical movements and activities, travel and music.

Antolin is a member of the Haiku Poets of Northern California; Early is a published writer; Van Guilder is a professor and Liberal Studies Chair at JFK University in Pleasant Hill; and Maslan and Anderson are both commissioners on the Richmond Arts & Culture Commission.

This year’s winners are:

The Award Ceremony will be held at 440 Civic Center Plaza, Richmond in City Council Chambers on Friday, April 17 at 6 p.m. All participants of the poetry contest will receive certificates of recognition from Mayor Tom Butt and a copy of the chapbook containing all of this year’s poetry entries.

“Terrible Tom” Bowden Brings the Blues Back to 7th Street

The sculptural figures created in all-black steel with vinyl tubing, each standing four feet high, would surround the empty pedestal where a statue of Francis Scott Key once stood. Key, who wrote the lyrics to “The Star-Spangled Banner,” was a slave owner and abolition opponent. 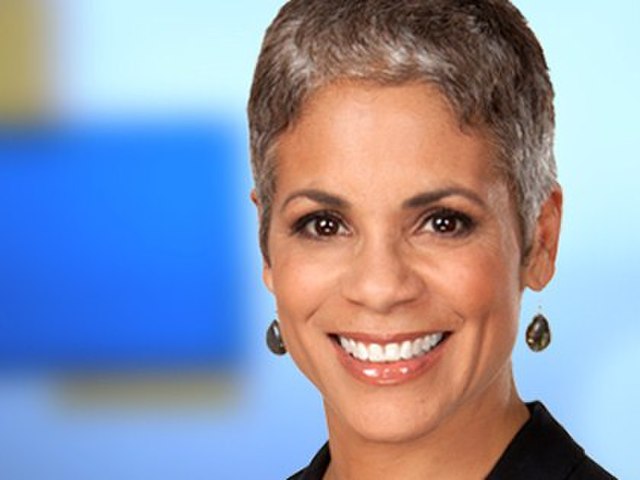 San Francisco, CA. – Mayor London N. Breed today announced the City of San Francisco is planning a new public art installation to honor Black lives and the history of African Americans. The installation is planned to be located in Golden Gate Park’s Music Concourse next month, in time for Juneteenth.

The installation, ‘Monumental Reckoning,’ by Bay Area sculptor Dana King, honors the first Africans stolen from their homeland and sold into chattel slavery in the New World. The installation consists of 350 sculptures representing the number of Africans initially forced onto the slave ship San Juan Bautista for a journey of death and suffering across the Atlantic in 1619. A handful of these original 350 ancestors became America’s first enslaved people.

The sculptural figures created in all-black steel with vinyl tubing, each standing four feet high, would surround the empty pedestal where a statue of Francis Scott Key once stood. Key, who wrote the lyrics to “The Star-Spangled Banner,” was a slave owner and abolition opponent. Protestors toppled the statue on Juneteenth 2020.

“The art and monuments that we choose to display in our city and the civic art that fills our public spaces must reflect the diversity of our community, and honor our history,” said Breed. “This powerful public art installation in Golden Gate Park will help us not only commemorate Juneteenth, but also serve as an example of how we can honor our past, no matter how painful, and reflect on the challenges that are still with us today.”

Monumental Reckoning would allow visitors to commune with the figures. The phrase “Lift Every Voice” would shine from atop the nearby Spreckels Temple of Music through a second, connected piece by Illuminate the Arts. These are the first three words of “Lift Every Voice and Sing”, a song written by civil rights champion James Weldon Johnson which was first performed in 1900—the same year the Spreckels Temple of Music opened.

For more than a century, Johnson’s song of unity has been sung as the Black national anthem. U.S. Representative James Clyburn is currently leading an effort to have the song named America’s national hymn.

“I’m excited to see the new monument go up in Golden Gate Park to honor Black lives and the rich history of African Americans,” said Board of Supervisors President Shamann Walton. “I think this is a perfect example of trying to right a wrong. Rather than uplifting individuals with oppressive histories, this is an opportunity to honor diversity and our community through public art.”

The installation was approved by both the San Francisco Arts Commission and the San Francisco Recreation and Park Commission’s Operations Committee this week. It is currently under review by the Planning Commission. “Lift Every Voice” will also need to be approved by the City’s Historical Preservation Committee before it can be installed. If approved, Monumental Reckoning would open to the public on June 19, or Juneteenth 2021, which commemorates the end of slavery in the U.S. The art piece would remain in place through June 20, 2023.

“The memory of African descendants deserves to be told truthfully and publicly,” said King, Monumental Reckoning’s creator. “Monumental Reckoning fulfills both objectives with the installation of 350 ‘ancestors’ who will encircle the Francis Scott Key plinth in Golden Gate Park. The ancestors stand in judgement, holding history accountable to the terror inflicted on the first group of enslaved people brought here in 1619 to the last person sold to another, all victims of chattel slavery. Even though the business of enslavement ended long ago, it still resonates generationally for African Americans and forms the bedrock from which systems of oppression proliferate today.”

Fundraising, community outreach, and ongoing support for the installation is being provided by the Museum of the African Diaspora. Creative and programming support would be provided by The Black Woman is God, which is an annual group exhibition of Black women artists curated by Karen Seneferu and Melorra Green. The project celebrates Black women as essential to building a more just society and sustainable future and reclaims space historically denied to Black women artists.

“What Dana King’s powerful installation communicates and commemorates is a sober cultural gut-punch long overdue, and I hope it’s the beginning of many such visual testaments in the public realm that venerate the origin stories of our most marginalized and disenfranchised populations,” said Ralph Remington, San Francisco’s Director of Cultural Affairs. “We almost never see images of Black people represented in our public monuments, or in the American telling of history. So, it’s no surprise that in a society rooted in white supremacy, people of color remain invisible and undervalued in our mythology, symbols, architecture and national narrative. While the City examines the historic works in our Civic Art Collection and the future of monuments in San Francisco, this installation will help build and advance a discourse about who and what we venerate in our open spaces.”

“We are incredibly proud to host this powerful piece,” said San Francisco Recreation and Park Department General Manager Phil Ginsburg. “Monumental Reckoning prompts frank discussion about the legacy of slavery, while charting a course between past, present and future. We are grateful to have these crucial conversations in Golden Gate Park—a beloved public space that belongs to everyone.”

This story was produced by the San Francisco Mayor’s office.