Where Can Oakland’s Homeless Park Their Vehicles?
Advertisement 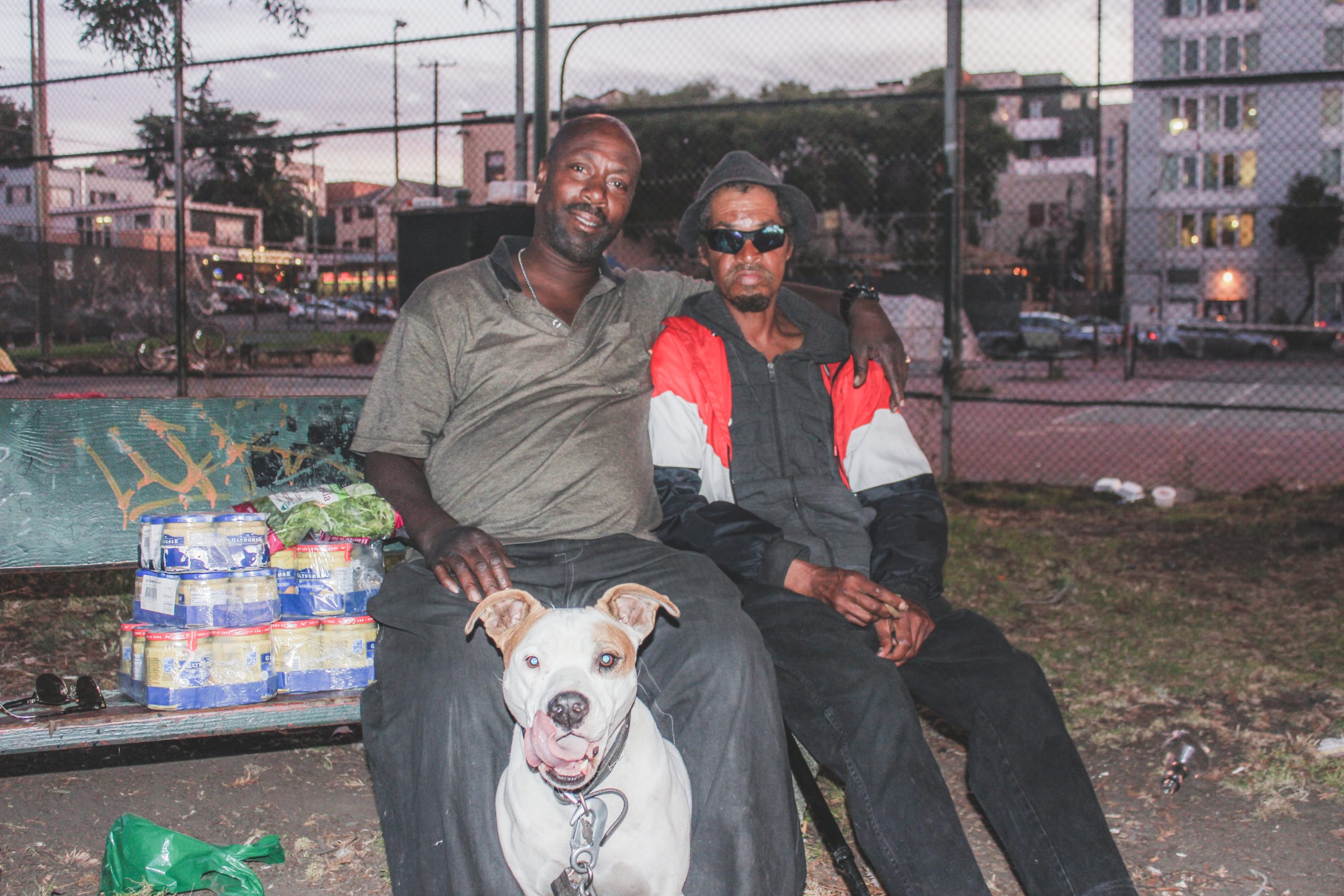 Many Oakland residents who live in vehicles wonder where they can feel safe as city run and sponsored safe parking sites have been inaccessible to them.

“This is a crisis,” said Councilmember Nikki Fortunado Bas during a city council meeting on Oct 1. “The largest growth of [Oakland’s] unhoused residents is people living in their cars and RVs.”

Bas then cited an official count of 1,558 Oakland residents who live in vehicles.

In reports written from Oct 15 to 25 2018, the City Administration of Oakland laid plans to use federal funds to provide up to 200 safe parking spots for unhoused Oakland residents who live in vehicles. After about a year around 50 vehicles are using the programs. The reports proposed four city run sites of which two are currently open and five city sponsored sites in church parking lots, of which two are also currently open.

“People living in RVs often fear their vehicles will be towed due to expired registration or unpaid parking tickets,” wrote assistant city administrator Joe DeVries in a report regarding homeless services. “If an RV is towed, the cost to retrieve it is so prohibitive that it often means the person ends up living on the street.”

But the city of Oakland is still towing unhoused peoples’ vehicles as five of the nine proposed safe parking sites remain unopened. During recent evictions the city towed lifelong Oakland residents Anthony Thompkins’ and Dre Nash’s vehicles which had served as their homes.

At Oakland’s city council meeting on Oct 1, council president Rebecca Kaplan and Councilmember Bas sponsored an emergency ordinance that declared a shelter crisis which allows the city more flexibility in how it can use public space to house its residents. The ordinance renewed a previous shelter crisis declaration but also included a new paragraph that would have required the city to open parking sites for inoperable vehicles and to use city funds to tow and repair these vehicles at the sites.

“Until such designated allowable parking is identified” the paragraph reads, “the city shall refrain from towing such vehicles.”

The additional paragraph within the emergency ordinance would have made the city unable to tow homeless people’s vehicles to impound lots but was removed before the final vote which, as an emergency ordinance, required all six attending city council members’ approval.

“We’re striking that one paragraph regarding towing,” said Council President Kaplan at the Oct 1 meeting, “until further discussions can happen about that and the towing policy can come back as a separate item.”

Councilmember Larry Reid voiced skepticism at the meeting while addressing Kaplan about the services for RVs.

“The more and more service you provide,” said Reid, “the more and more people from outside of Oakland are going to come and inundate the streets with these raggedy RVs.”

The additional services could be helpful for Andre Franklin and Gary Watson, lifelong Oakland residents who live in vans by Lake Merritt. Franklin claims he was stunned on Oct 5 when an Oakland Police officer told him that he planned to tow Franklin’s vehicle that he allows Watson to live in for not being properly registered. After the officer called a tow truck a local resident, Angela Shannon, who was passing by at the time of the incident, parked her vehicle between the tow truck and Franklin’s van, making it impossible to reach, and proposed alternative options to the officer.

When an additional officer showed up, he suggested calling a number for Pastor Ken Chambers, who helps organize safe parking sites in church parking lots through the city sponsored program run by the Interfaith Council of Alameda County (ICAC), to ask if Watson could move there with the van. But the move was impossible because the van was inoperable and even if it wasn’t, the program requires that residents move their vehicles every morning at 7am. Watson has disabilities that make driving impossible. The officers decided not to tow the vehicle.

Although the City of Oakland’s and ICAC planned to offer 50 safe parking spots only 18 people are currently registered with the program. Chambers is seeking more people who need shelter. While the site rules including no alcohol, drugs, cooking or pets dissuade some people, Chambers thinks others don’t yet know about the site.

“We’ve been doing outreach with a shoestring budget,” said Chambers, “but we have to do that because if you build a program they will come but first they have to know about it.”

Residents interested in the program can visit interfaithac.org/safecarpark to register for the program which allows parking from 7pm to 7am everyday. People can also show up to West Side Missionary Church at 732 Willow Street in West Oakland any day at 7pm to register in person.

Related Topics:homeless oaklandOaklandsafe car parkWest Side Missionary Church
Up Next