Sharing his vision for the future, newly appointed West Oakland Health Council (WHOC) CEO Benjamin Pettus says “a change is coming” at the health center, which will mark its 50th anniversary in 2017.

Pettus spoke June 30 at reception in his honor.

“As the healthcare environment and our neighborhoods are rapidly changing, what stays the same is our deeply held belief that our community has a right to health,” he said. “We are steadfast in our commitment to providing the highest quality and compassionate care for our patients.”

For forty-nine years WHOC, located at 700 Adeline St in Oakland, has built its reputation as the health care partner of choice for prenatal and birthing care in West Oakland as well as in areas of pediatrics; chronic disease management; substance abuse and recovery services; mental health care and dental care.

Pettus’ vision goes beyond the effective job WOHC is performing currently to the community. “We need a state of the art facility to continue, not just to provide quality care but to have the ability to hire and retain the best talent,” he said.

In addition to the need for a new facility, Pettus’ key priorities are focused on rebuilding a team of talented professionals, continuing to improve patient experiences, strengthening financial systems and the development of a new strategic plan in collaboration with the Board of Directors.

“Quality health care should be accessible to everyone without thought of income with health care that addresses all aspects of the mind and body, said Rep. Lee. We have to keep fighting for the funding, and I want to commend WOHC, which did so in a dignified forthright manner.”

‘We are continuing a resurgence that ideal young radicals had 40 to 50 years ago that health care must be affordable in the community,” said Supervisor Carson. 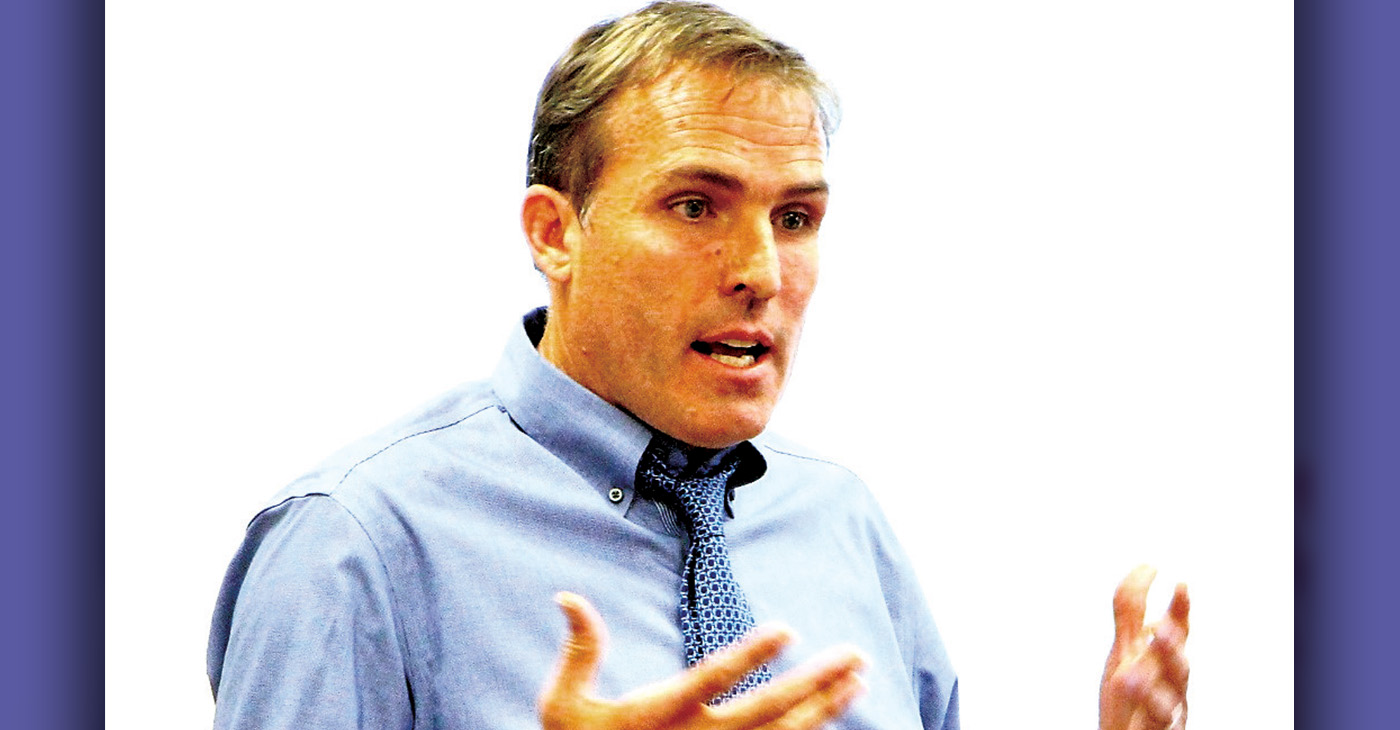 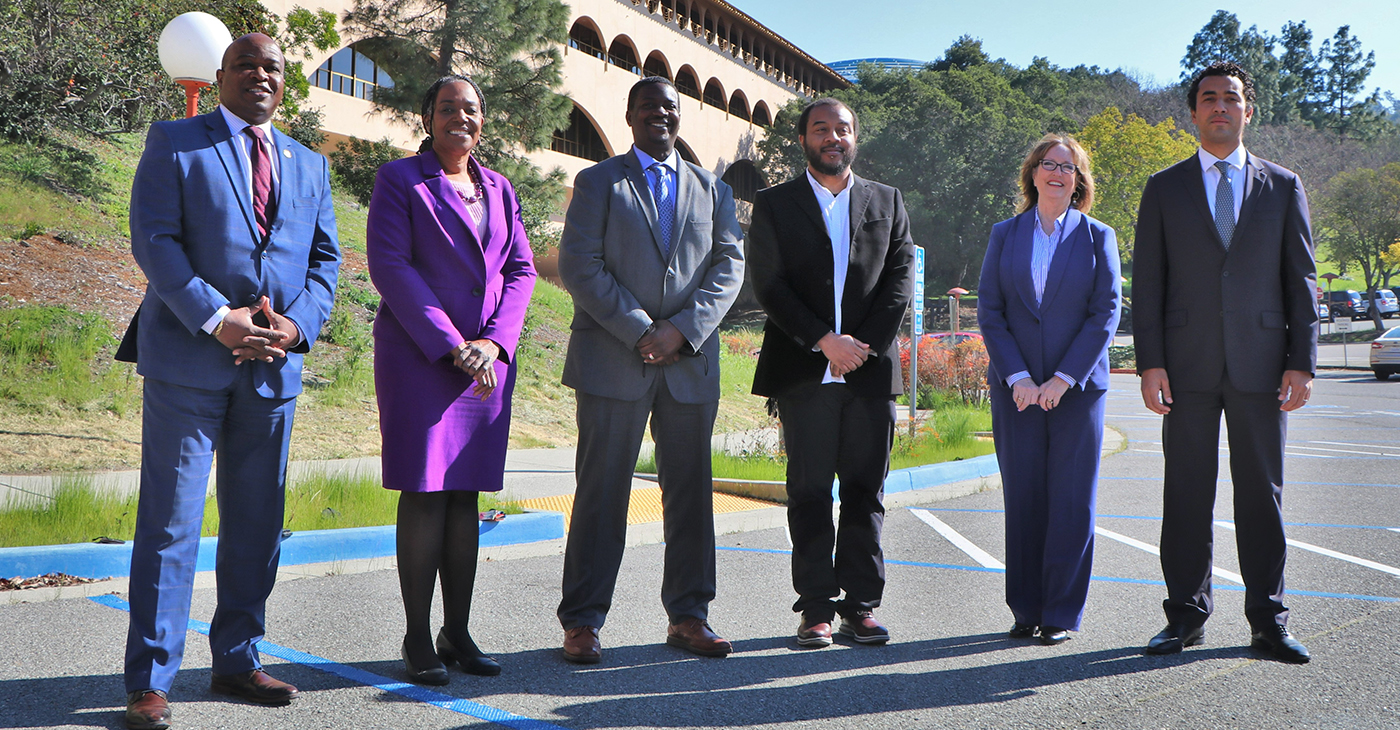 Said Council President Sheng Thao: “The passage of this resolution makes Oakland the first City in California to declare itself a Sanctuary City for Abortion Access and is the first step we will be taking to expand abortion access to anyone who needs it. Healthcare is a human right, and the City of Oakland stands firmly behind anyone exercising their right to reproductive care. 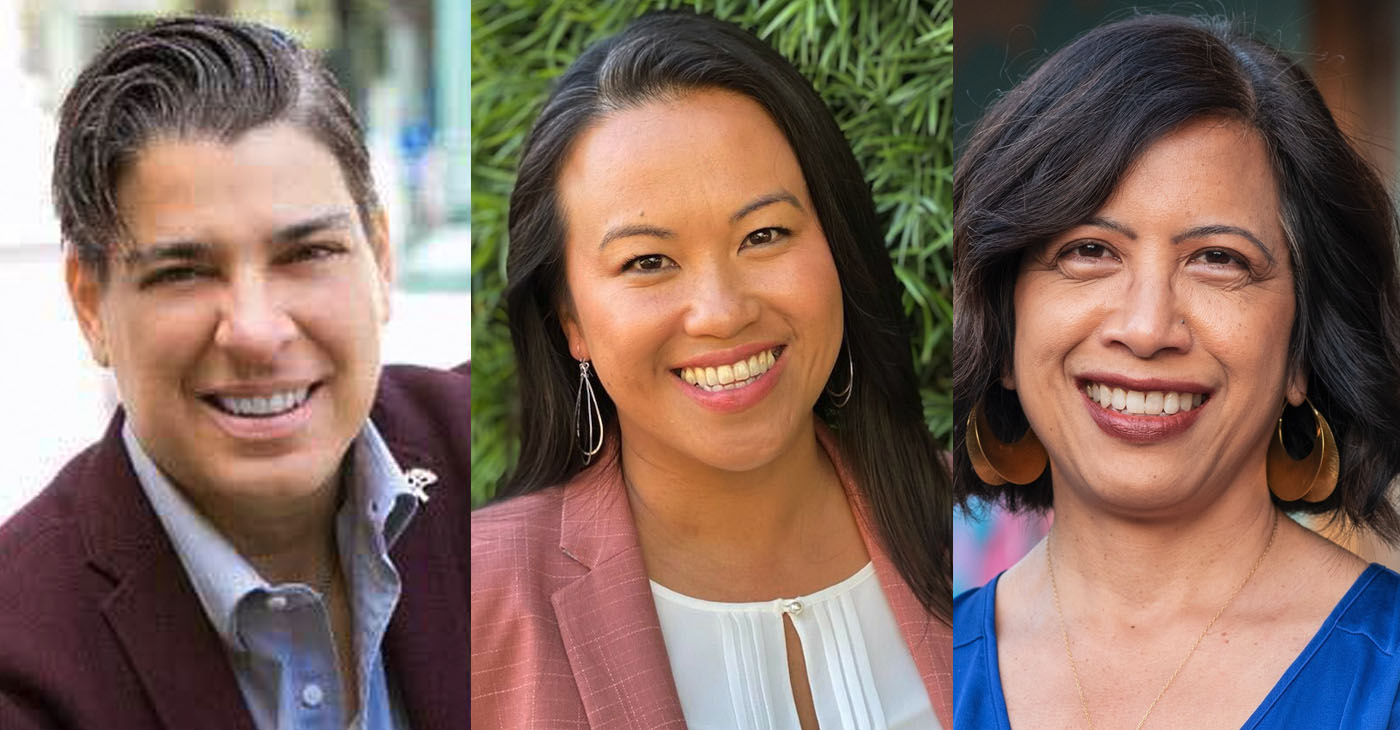 This resolution was passed on Tuesday, May 17, introduced by Thao, Bas, and Kaplan. The resolution puts Oakland on record as a city that celebrates abortion-access and reaffirms the city’s support for Congresswoman Barbara Lee’s Women’s Health Protection Act, which would codify Roe v. Wade into federal law, and advocates for more state and county funding to be provided to reproductive care providers in anticipation of an influx of out-of-state patients.

Said Council President Thao: “The passage of this resolution makes Oakland the first City in California to declare itself a Sanctuary City for Abortion Access and is the first step we will be taking to expand abortion access to anyone who needs it. Healthcare is a human right, and the City of Oakland stands firmly behind anyone exercising their right to reproductive care.

“This resolution says to women across the country, who are under attack, that your rights will be protected here.”

Council President Nikki Fortunato Bas said, “With this resolution, Oakland reaffirms loud and clear our fierce commitment to our values of freedom, justice, and honoring each person’s dignity and sovereignty to choose what is healthiest and safest for their body. I am proud to co-author this effort and committed to working with my colleagues and urging other jurisdictions not only to protect abortion access, but to significantly expand the inclusiveness, capacity, and quality of reproductive health services for all who need them in our community.”

Vice Mayor Kaplan said, “Make no mistake, the Supreme Court is threatening to turn back the clock. They are threatening our rights and fundamental liberty. The laws that guarantee the right to reproductive freedom are the same laws that ensure the right to contraception, the right for LGBTQ+ people to be allowed to live and love as we choose, and privacy and racial justice. Let us continue to move forward, not backwards.”

Added Dr. Jessica Hamilton, associate medical director of abortion services for Planned Parenthood Mar Monte, “The news of the SCOTUS leak has been heart-wrenching for those of us on the front lines. No patient or physician has ever asked for a politician to be in the exam room with them.

“Since SB 8 (the heartbeat bill) went into effect in Texas in September, we have watched California remain a beacon of hope for people seeking abortions. At Planned Parenthood Mar Monte alone, between July 2021 and April 15, 2022, we have provided care abortion care to twice the number of patients from out of state than we did during the same time period the previous year. The reversal of Roe could drive up the number of out-of-state patients whose nearest abortion provider would be in California to 1.4 million! And while no patient should have to travel for care, at Planned Parenthood Mar Monte, we have been building capacity and are ready to support this increase in patients seeking care in California, especially in major transportation hubs and sanctuary cities like Oakland,” she said.