As a Black woman, what do you consider your superpowers to be?

Coming from a long lineage of strong Black women, I have inherited the powers of optimism, discernment, determination and the ability to face and conquer obstacles with charm, wit and perseverance. Did I mention I am the queen of multitasking, a power requisite for single working moms?

What key skills or qualities make you unique as an African American female leader?

In my line of work, communication is key. Compassionate communication is even better. I have to be able to not only ask the difficult questions, but it is [also] imperative for me to listen to my interviewee in order to further the conversation with ease and comfort.

What thoughtful piece of advice would you give to your younger self?

I would tell my younger self to not sweat the small stuff and to always follow your dreams and your gut. I would tell her to never second guess, but to always step out on faith.

Why is it important for women of color to work in leadership roles and decision-making capacities?

When women of color lead, the world is a better place for it. Our lens, forged by a particular and peculiar history, allows us to see what others cannot. 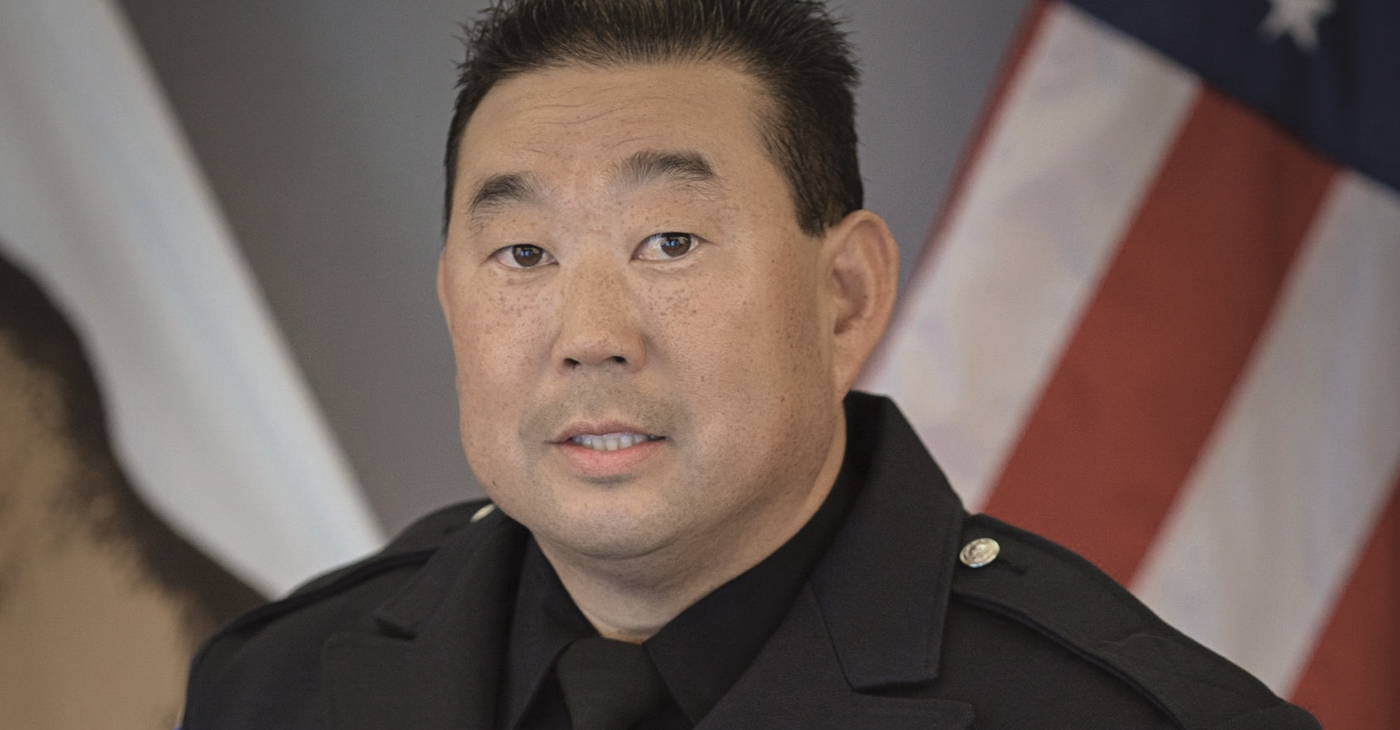 Police say this video could potentially provide more information to pursue more leads in the case of security guard Kevin Nishita who was working for a KRON 4 news crew when he was shot and killed during an attempted robbery.

As Oakland police officers continue to investigate the fatal shooting of a KRON 4 security officer on November 24, investigators believe a person has video footage of the incident on their cell phone and would like to speak with them, the Oakland Police Department announced on Wednesday.

Police say this video could potentially provide more information to pursue more leads in the case.

Anyone with more information that leads to the arrest in the case can receive an award of up to $32,000 from the Oakland Police Department and Crime Stoppers of Oakland.

The video owner and others with more information can contact the Oakland Police Department’s Homicide Section at (510) 238-3821.

The increase in Black representation in the news media was discussed when the topic turned to controversy surrounding Rachel Nichols, an NBA sportscaster on ESPN. In a July 2020 leaked recording, she appeared to be uncomfortable sharing hosting duties with Maria Taylor, another ESPN personality who is African American. In the recording, Nichols, who is white, suggested Taylor had been promoted because she is Black. 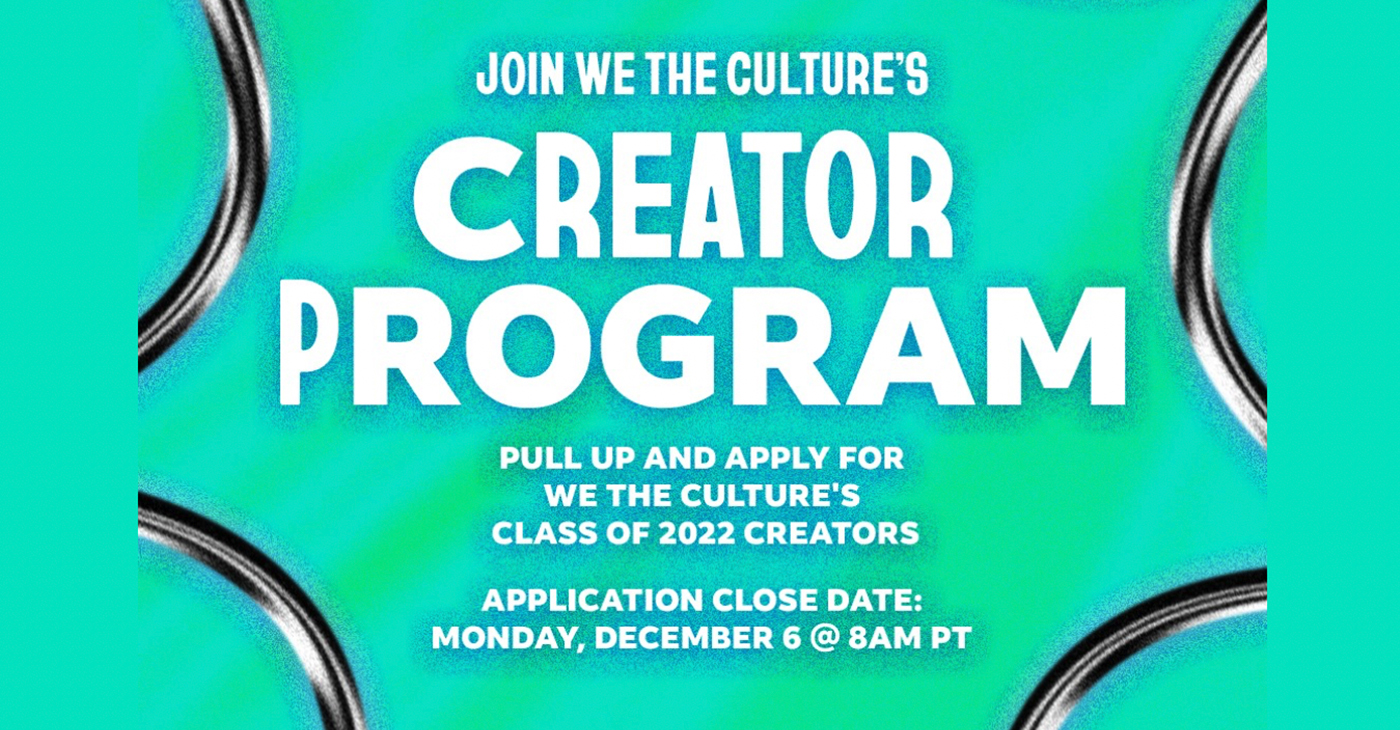 When Erica Cobb, co-host of the Daily Blast Live, first stepped into the world of mainstream news over two decades ago, she overheard a conversation in which an industry person considered Cobb the perfect minority for a particular role because, although she is Black, to them she “didn’t come across like a Black person” based on stereotypes in their head.

“Those convos now are few and far between because we have more seats at the table,” said Cobb, who is also a podcaster with a background in radio. She was referring to the growing numbers of Black faces appearing regularly in the news media. “The pipeline has opened for more people of color.”

Independent journalist Georgia Fort, the founder of BLCK Press, said the lack of Black professionals in newsrooms across the U.S. contributes to African Americans being portrayed in a negative way.

“The media industry since its inception has capitalized on exploiting our stories and disproportionately portraying us in a negative light,” said Cobb, who identifies as biracial.

“You can go back to blackface; even modern-day newscasts are saturated with Black mug shots,” she said.

The current state of Black representation in the mainstream media was the subject of a recent online discussion hosted by Facebook’s “We The Culture,” a content initiative created and managed by a team of Black Facebook employees focused on amplifying content from Black creators.

The social networking giant launched the platform in February with an inaugural class of over 120 creators specializing in news and social media content.

Cobb and Fort were panelists on We The Culture’s video chat on how Blacks are depicted in mainstream media.

The third panelist was Zyahna Bryant, a student activist, community organizer, and online content creator who is known for spearheading the movement to take down a statue of Confederate Gen. Robert E. Lee in in Charlottesville, Va.

The 53-minute discussion was moderated by Rushadd Hayard, a freelance web producer.

The quartet’s webcast happened a year after the murder of George Floyd, an African American man who died after Derek Chauvin, a white former Minneapolis police officer kneeled on his neck for nearly nine minutes.

Video of Floyd’s death shined a light on the aggressive tactics law enforcement officers sometimes employ when engaging Black Americans. The horror of his violent murder sparked national conversations on racial inequity, motivating many businesses and organizations in the U.S. to support African American causes and take steps to increase diversity, equity and inclusion in their organizations.

The increase in Black representation in the news media was discussed when the topic turned to controversy surrounding Rachel Nichols, an NBA sportscaster on ESPN. In a July 2020 leaked recording, she appeared to be uncomfortable sharing hosting duties with Maria Taylor, another ESPN personality who is African American.

In the recording, Nichols, who is white, suggested Taylor had been promoted because she is Black.

“A privileged woman like Nichols,” Fort said, “refusing to support — or even accept — the advancement of a person from a disenfranchised community like Taylor is a problem.”

“You have people like Rachel, she wants something to be done as long as it doesn’t require her to make a sacrifice,” Fort continued. “In order for our nation to be more equitable, it is going to require all the Rachels to step aside and make space. Performative ally-ship is the best way I can describe her.”

Cobb noted that Nichols, who has since been pulled from appearing on the sporting network but continues to be paid, put herself in the forefront of a perception in the industry that ESPN had a diversity issue.

Bryant said media groups’ desires to increase the number of Blacks as employees are empty gestures if they don’t come with institutional change.

“I noticed we needed more Black voices after the George Floyd incident,” she said. “After the entire summer of organizing and moving into the election cycle, I felt that there was a disconnect. Not just with white people talking about Black issues, but the media altogether not having their ear to the ground.”

Hayard cited a 2019 Pew Research Center analysis that revealed that Black media professionals only make up 7% of newsroom staffers nationally.

Cobb said she first realized more Black representation was needed in the media when former President Barack Obama, began his initial run for the country’s highest office and a controversy ignited around him attending the church of controversial pastor Rev. Jeremiah Wright.

“I was the only one speaking out in defense of Obama,” she said. “I remember my co-host turning off my mic and people calling in saying I was racist. I left in the middle of the show. A Black reporter from the Chicago Tribune called me and first asked if I was OK and secondly, what happened and how it went down, and if I thought it was racist.”

The same realization came to Fort when she was assigned to cover the shooting of a Black man by a police officer for a news station. She was directed to pull up the criminal history of the man, but Fort also investigated the officer and found he had a litany of complaints against him, including racial-profiling ones.

“This was omitted from the five o’clock news because my white superiors didn’t feel it was relevant to the story,” she said. “I found myself being characterized in the newsroom as the angry Black woman.”

Cobb said for more African Americans to be present in front of news cameras, more Blacks need to be in positions of power behind the camera, beyond just the editor and producer roles.

Fort said a change in culture could also be helpful.

“The industry standard is AP-Style English and a certain image,” she said. “Not all Black people or people of color use AP English as their natural dialect, and we need to stop expecting people to conform to that. Allow people to be their authentic selves. Why are we saying we want diversity, but we want people to conform? To me that’s not diversity.”

When Bryant began her drive to get the Confederate statue removed, a Black reporter interviewed her. She said talking with a person from the same race, from possibly a similar background, and who was empathetic helped the interview go smoother 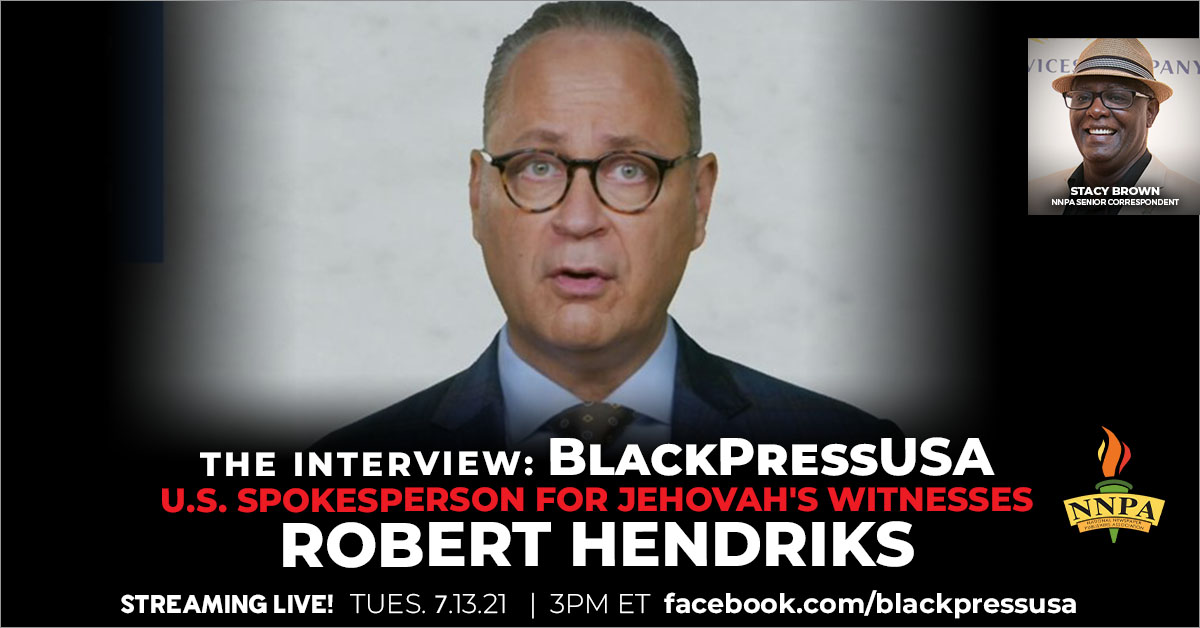