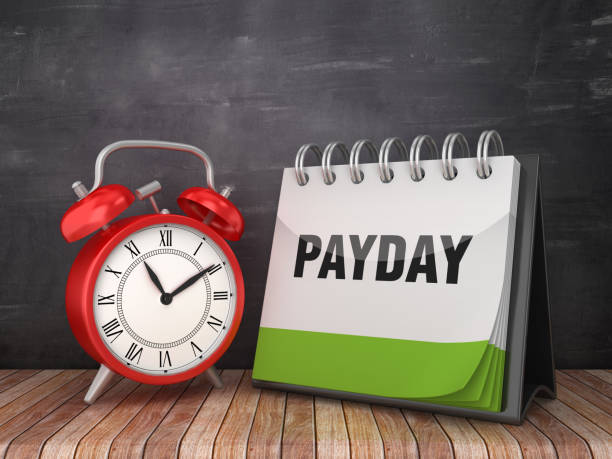 Concerned over budget shortfalls Oakland officials are looking at major cost-saving measures in response to the city’s current pandemic-fueled financial crisis. But often not mentioned in this discussion are the salaries of the city’s most highly paid staff, which gives an indication of how much it costs to run the city.

The website Transparent California (transparentcalifornia.com) readily makes available salary information that can be obtained in the public records for City of Oakland employees. Note that the latest reported salaries are for 2019-2020.

Many of the top salaries in the city were earned by police and fire department officers, swelled by significant overtime pay. But first, here are some top, non-sworn administrative salaries. Typical benefits include vacation, healthcare, pension, and insurance. 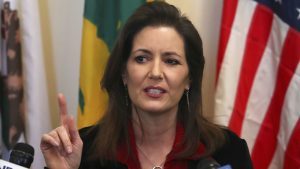 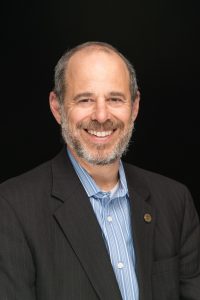 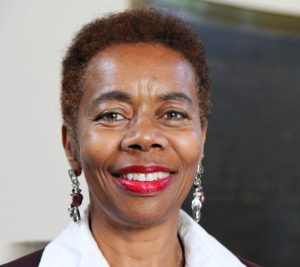 Director of Human Resources Management Ian Donald Appleyard earned $216,220 with a total of $355,199 salary and benefits.

While Oakland’s high police salaries have been reported frequently in the media, it is instructive to look at how much these salaries are inflated by overtime income. Transparent California lists the regular salary and overtime pay separately. The discrepancy in the income may be ‘other’ pay as well as typical benefits.

The third highest-paid employee was a police officer was Marcell Patterson whose regular pay was $123,530. His total wages and benefits were $500,904. His overtime pay was $203,728, which represented 41% of his total annual income.