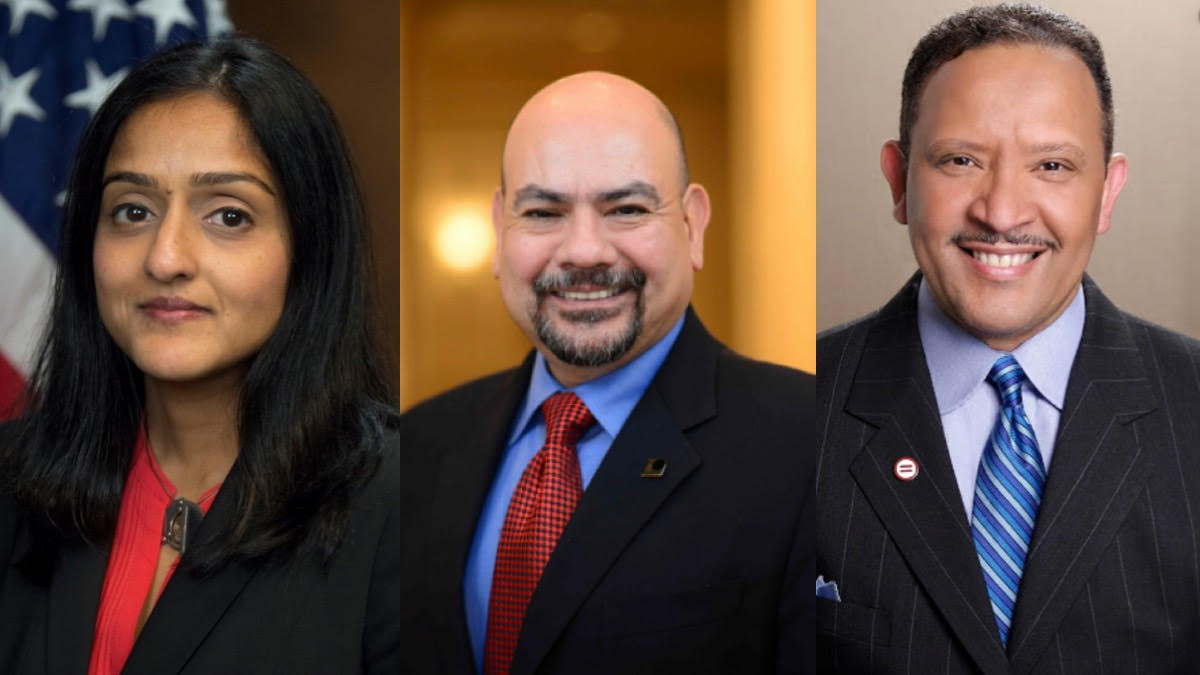 With the United States about to begin its monumental task of counting everybody in the country once every 10 years, the House Oversight Committee held a hearing on Thursday, Jan. 9, to see what the Census Bureau is doing to avoid overlooking so-called “hard to count” communities.

Arturo Vargas of the National Association of Latino Elected Officials objected to the “hard-to-count” designation: “What makes people hard to count are the enumeration strategies.”

For instance, he said, all outreach efforts to Latinx residents are in Spanish. And despite the Supreme Court barring the proposed addition of a question about everyone’s citizenship, the Census Bureau, he said, is squandering its “trusted brand” status by forbidding staff from discussing what has become a very alarming concern, particularly in ethnic communities.

Vargas was joined at the committee hearing dais by Marc Morial of the Urban League, and Vanita Gupta of the Leadership Conference.  In her initial remarks, Gupta cited the Census Bureau’s slow pace of hiring for the enormous task: “The Census Bureau has acknowledged that it’s way behind. It needs more applicants in all 50 states.”

This year, the Census Bureau is optimistic that computerizing the primary response mechanism for the first time will help minimize the expense of tabulating printed questionnaires and paying enumerators to knock on the doors of non-responders.

But it also is doing all its hiring online, which has depressed interest, and is having to compete in a relatively strong job market as compared to the run-up to the 2010 Census. Other reasons cited for the hiring lag include that, as the first census to prioritize online responses, enumerators have to be comfortable with tech tools. And the hiring and onboarding process, including background checks, has been so drawn out that applicants have drifted off in pursuit of other opportunities.

Even in its rosiest predictions, the Census Bureau still only expects about a 60% initial response rate via online questionnaires, Morial noted. For African American men, 40% is probably more realistic, he added.

Yang criticized census hiring for being slow and “inconsistently inclusive” in its diversity. He cited the chilling effect of the failed citizenship question proposal, which makes it even more important that enumerators and partnership specialists be culturally competent.

Vargas listed educators, health care providers, local officials and minority-led organizations including newspapers and radio as trusted sources for census outreach. Many at the hearing advocated using librarians and, particularly as a way to meet the technology concerns, libraries themselves to help maximize participation.

A benefit of the computerized effort is that easily sortable data will reveal where there’s more work to be done in getting people counted, and where the census is being embraced, Yang noted.

“The Census Bureau better step up its game and respond to the concerns we’ve raised today, or the risk is grave. It’s time to ring the alarm bell,” Morial warned.