Seeking to help people at greatest risk from climate change

The Athletic Brilliance, Biometrics and Unbounded Success of Simone Biles 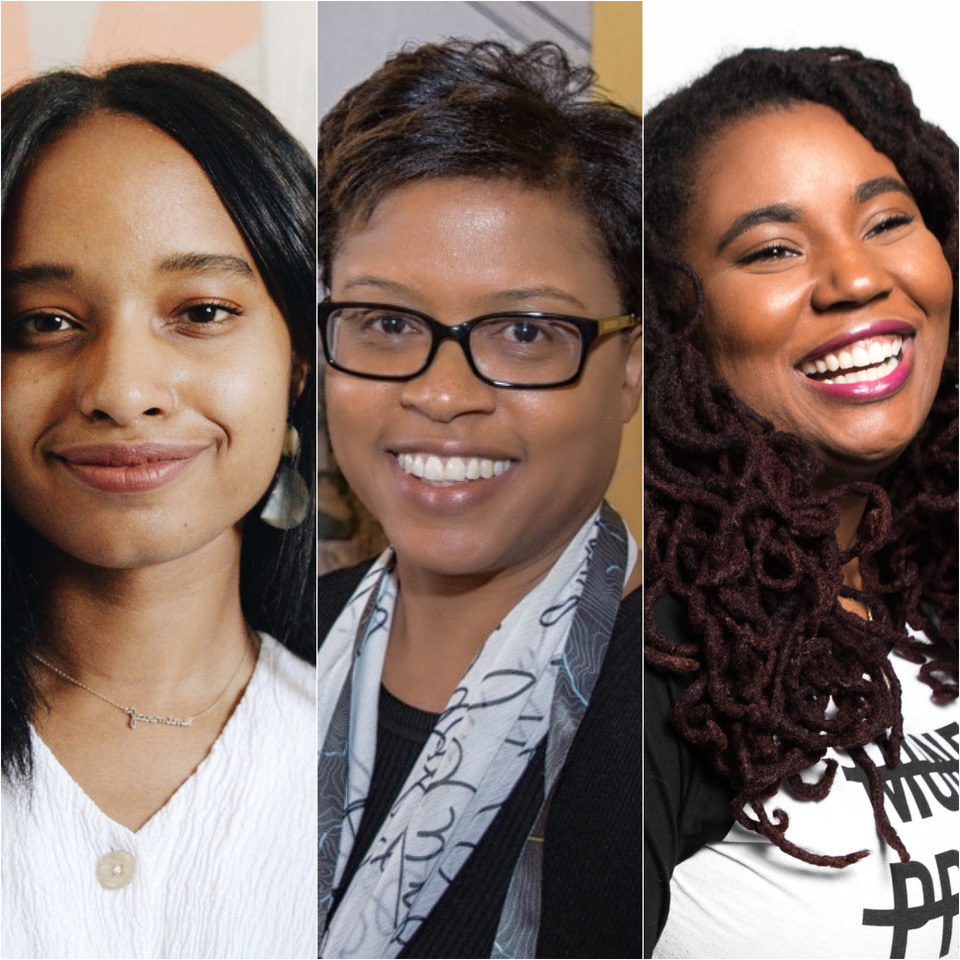 Facebook is making investments in different efforts to address the gathering storm of social and economic problems facing America, particularly the ones hitting African Americans with unequal force.

“COVID-19 is impacting all businesses. But Black businesses are closing at a faster rate than all other businesses,” said Erica Woods, State Public Policy manager at Facebook.  Woods was forthcoming about the company’s new #BuyBlackFriday campaign.

According to Woods, #BuyBlackFriday is Facebook’s “holiday program that redirects the energy of Black Friday to encourage consumers to support Black-owned businesses throughout the holiday season.”

Woods says the campaign features 60 Black-owned businesses from around the United States. Two of them are based in California — both owned by Black women in the Los Angeles Area: Amethyst Soul Home, which makes scented candles and Gracemade, a clothing and accessory company.

“I am elated for the opportunity for more people to experience SouLuxe Amber Noir-scented coconut wax candles and fill their homes with a sultry fusion of warm amber, sandalwood, jasmine and mandarin,” scents said Jillene Williams, owner of Amethyst Soul Home.

Jasmine Rennie, who owns Gracemade, says she’s excited that more women – not only in California, but around the world – are being introduced to her “faith-driven” brand that designs modest but fashion-forward apparel, including a best-selling jumpsuit.

“A lot of women want clothes that don’t reveal too much but are still trendy, stylish and beautiful. This program will help us reach so many of them and provide the clothing that fits their lifestyles,” Rennie said.

Facebook is inviting all Black businesses across the country to use the hashtag #BuyBlackFriday to support their businesses, beginning now and particularly the day after Thanksgiving when the holiday shopping season unofficially kicks off.

Gracemade and Amethyst Soul Home will both be featured on a show as well on the digital platform’s Black Voices page.

“Small businesses are the backbone of our products,” Woods said. “So many businesses have used our platforms to connect with their audiences. We found that the pandemic was closing doors, that impacts us as well. So, we want to support businesses and make sure that they flourish and grow.”

Earlier this month, the biggest social media platform in the world also announced that it has invited the African American-owned Black Voice News in Riverside as well as 19 other local news publishers from around the United States to participate in the Facebook Journalism Project Sustainability Accelerator Program.

“It’s a wonderful opportunity… This program provides the support and mentorship that Black Voice News can use at this very critical time to be strong and sustainable,” said Paulette Brown-Hinds, publisher of the Black  Voice News and CEO of Voice Media Ventures in Riverside.

According to Facebook, the training program will provide “intensive training” to local media outlets. Through the program, industry experts will also coach newspaper publishers on improving their news coverage, growing their audiences and enhancing their technology.

Earlier this year, Facebook announced that it was investing $5 million in local news organizations that serve audiences in marginalized communities. The company has also awarded $10.3 million to 144 local newsrooms around the country as part of its COVID-19 Local News Relief Fund Grant Program.

The Facebook Journalism project is supported by Facebook but run through the International Center for Journalists (ICFJ), an advocacy and support organization that works around the world to grow news media outlets.

About half the media outlets Facebook has invited to participate in the program are Black-owned or Black-led publishers, and about the same percentage are non-profit organizations.

Facebook, which also owns the social media platform Instagram, averages more than 2.7 billion active users a month. In 2019, the company’s revenue was estimated around $70 billion.