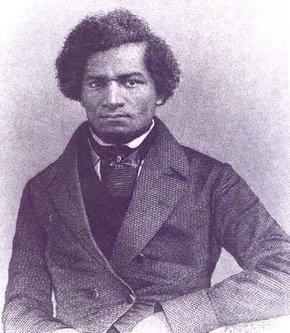 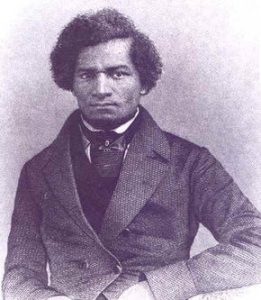 He answered both correctly (47,304,000 and 2,210,500,800, respectively) in less than two minutes. One of the askers however, objected to Fuller’s responses, citing that his own pre-calculated number was lower.

Fuller, age 70 at the time and known for his extraordinary genius, replied: “Massa, you forget de leap year.”

The asker turned quickly to recalculate his own findings, only to prove that Fuller was, in fact, correct. Resentful, he accepted Fuller’s answer. The asker’s observations of Fuller’s computational abilities were later submitted to the Abolitionist Society of Pennsylvania.

Little is known about Fuller’s early life. He was born in Africa, somewhere between present-day Liberia and Benin. Described as a “very black man,” he was stolen by slave traders and taken to Virginia in 1724. There, at age 14, he became the property of the Cox family.

Scholars of African culture believe that Thomas’ capacities were not a rarity in Africa, and have discovered evidence that he taught himself how to calculate while there. This would have included his study of number words, a numeration system, of arithmetical operations, of riddles and mathematical games.

He could count the hairs in a cow’s tail or grains in bushels of wheat or flaxseed. He also figured out a new way of multiplying how far apart objects were, “wading into complex astronomy-related computations.” These are calculations that today require a computer.

His owners, on realizing Thomas’ skills, refused to sell him despite the many offers they received. They had come to depend on his ability to measure things with only his mind.

Having expertly acquired the art of enumeration, Thomas was often described as a “prodigious mental calculator.” However, he never learned to read or write. Often those who had witnessed his calculating abilities remarked that it was “a pity he had not been educated.” Fuller would reply: “It is best I got no learning; for many learned men be great fools.”

It is documented that Fuller had the ability to “give the number of months, days, weeks, hours, minutes, and seconds in any period of time that any person chose to mention, allowing in his calculation for all leap years that happened in the time … and in every calculation he would produce the true answer in less time than 99 men out of a 100 would produce with their pens.”

On Fuller’s death in 1790, the Boston newspaper Columbian Centinel published the following: “Thus died ‘Negro Tom,’ this self-taught arithmetician, this untutored Scholar! … Had his opportunities of improvement been equal to those of thousands of his fellow-men, neither the Royal Society of London, the Academy of Science at Paris, nor even Newton himself, need have been ashamed to acknowledge him a Brother in Science.”

Related Topics:Thomas Fuller
Up Next