The Unfinished Business of the Civil Rights Movement: Bernie 2020
Advertisement 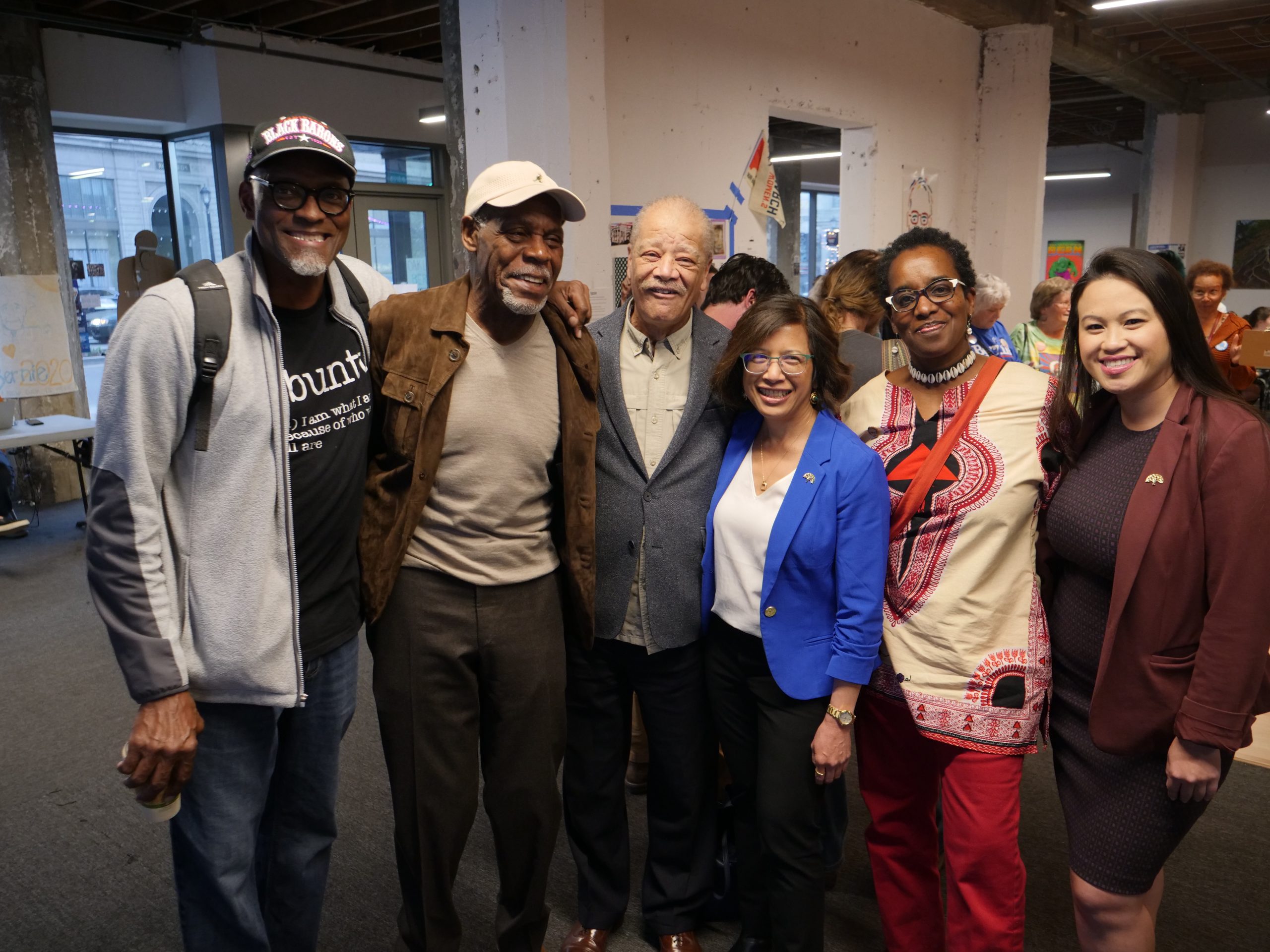 “Call it democracy, or call it democratic socialism, but there must be a better distribution of wealth within this country for all God’s children.”

As the 2020 presidential campaign heats up and moves toward the California primary voting day, the rhetoric against Sen. Bernie Sanders vision is intensifying.

“But he’s a socialist. A communist! Ready to become the next authoritarian banana republic despot!”
In reality, the dictator-to-be is already in the White House.

We will experience Trump at his absolute worst unless America wakes up to the possibilities of good housing, decent food, remediation of global climate change and livable wage jobs.

Those possibilities are why all conscious African Americans should support the Sanders campaign.
Our grandmother’s generation was full of wisdom that came from their lips as well-informed proverbs. “It’s not what they call you, it’s what you answer to…”

Dr. King was clear about his calling to equality, justice and fairness as a Christian minister. The year was 1965. After being accused of being a Communist (something entirely different than being a democratic socialist), King faced questions from journalists on “Meet the Press” about his association with Tennessee’s Highlander Folk School, which had been branded a “Communist training school” on billboards that appeared throughout Alabama during the Selma to Montgomery March and showed King attending a Highlander workshop.

It was a smear campaign financed and promoted by Southern bigots, so-called Dixiecrats. These were folks who, by day, often wore police uniforms and, by night, the hoods of the Ku Klux Klan.

Others wore the “respectable” business suits of the White Citizens Councils, which had been convened throughout the South to keep Black folks in their place – which was under the heel of intimidation and oppression, in the sweltering heat of racial segregation, economic injustice and domestic terrorism.

King knew what side he was on. He knew what he answered to. He went to Memphis to help the sanitation workers of that city get economic justice and, in fact, their humanity as men and women. In 1968, he launched the Poor People’s Campaign that was aimed at the very target that the Sander’s campaign is taking on – absurd wealth inequality in the richest nation on Earth. He questioned hunger. He questioned homelessness, the plight of the unhoused. He questioned a rotten criminal justice system. He questioned the moral standing of this nation as few have before or since. Until now.

A Civil Rights Movement song asked, “What side are you on brothers (and sisters), what side are you on? I’m on the Freedom side!”
What side will you be on in 2020? Join us. Not me. Us.
This OP-ED is from the Black Folks For Bernie Bay Area steering committee; Walter Riley, Millie Cleveland, Dr. Ramona Tascoe and Greg Hodge.

The City is Needlessly Exposing Taxpayers to a $240M Liability