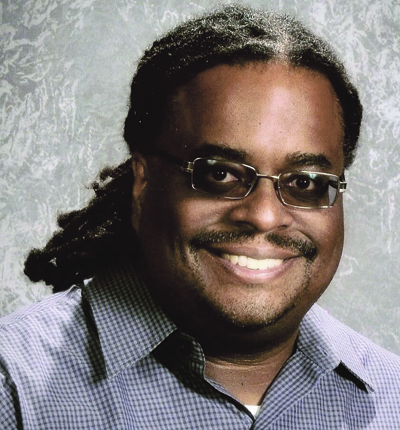 Adapting to pandemic conditions, the Oakland teachers union held an online video protest, a “virtual Hour of Power,” to tell school board members and local and state officials know that Oakland will keep fighting the district’s ongoing efforts to close and merge more schools and co-locate charter schools on school district campuses.

During the protest, held on Tuesday from 4 p.m. to 5 p.m., teachers and community members posted videos of themselves on social media and made phone calls to local and state officials demanding the district “stop plans to for permanent school closures and co-locations and instead focus on the well-being of students.”

The district deadline to make final offers of public school classrooms to charter schools is April 1. The school board is also moving forward with permanent school closures, currently working on “Cohort 3” of the plan to “right-size” OUSD by reducing the number of district-run schools.

“OUSD should be putting all of its resources into helping our many students and families who are in need during this crisis. It is outrageous for the school board to instead use this crisis as an opportunity to push forward with its agenda to permanently close public schools and expand charter co-locations, while the public’s ability to resist is so restricted,” said Oakland Education Association (OEA) President Keith Brown.