The message was blunt: if Black people in Oakland do not harness opportunities in the tech field, they will continue to be forced from the city and locked out of economic opportunities.

This was the theme of the first Oakland Summit on Blacks in Tech, held recently at the Impact HUB of Oakland. The summit brought together entrepreneurs, educators, coders and engineers, investors and others involved in Oakland’s burgeoning tech field.

Attendees focused on networking and develop an agenda to create opportunities in the tech field to prevent further displacement of Oakland’s Black population.

Organizers of the May 2 event evoked Black Oakland’s legacy of organizing for dignity, justice and freedom, dating back to the Pullman porters who bought homes and established community in West Oakland one generation after slavery. The tech field presents opportunities to fulfill the aspirations of those Black pioneers.

Jones co-convened the summit with Cedric Brown of the Kapor Center for Social Impact.

Over the past 15 years, Oakland’s Black population has decreased severely, according to Junious Williams, CEO of Urban Strategies Council.

The foreclosure crisis stripped generations of Black wealth and fueled displacement and outmigration, with many African Americans forced to outlying parts of Costa and Stanislaus counties, he said.

“Unless we do something to elevate the income of African Americans, we will continue to see long-term outmigration,” Williams said.

Many educational opportunities exist to stem the tide. Over 40 percent of Black Oakland has attended college and many tech jobs only require some vocational or college-level education.

Williams recommends building pipelines from schools and organizations to the field, as well as adopting inclusive housing policies.

Oakland’s tech pipeline features a range of organizations and projects, ranging from Color of Change, the David Glover Technology Center, the Stride Center, to the Hidden Genius Project and #YesWeCode.

Educational opportunities are provided by groups like Black Girls Code, Hack the Hood and Telegraph Academy.

According to Marisa Raya who works for the City of Oakland, “Tech in Oakland looks like Oakland,” meaning the tech sector’s demographics mirrors the city population. Diversity also exists among the types of tech jobs and the Town’s unique start-up culture.

Notably, the summit was hosted at the Impact HUB on Broadway, whose founders include a number of Black women.

The idea for the summit grew out of conversations between Brown and City Council President Lynette McElhaney, as well as the ongoing conversation about tech industry workers displacing residents in San Francisco and Oakland.

“I want to see Blacks in tech have a home in Oakland,” McElhaney told attendees. Too often only negative stories are told about Black people, not about the “geniuses, creators (and) investors.” She added, “We don’t need for any one to come save us.”

In small breakout sessions, participants brainstormed suggestions to both increase opportunities in the tech field and curb housing displacement. Organizers plan to publish a follow-up report on the summit.

Beginning on June 11, they will host the RealTech Kickback on second Thursdays at Clef, 1212 Broadway, Suite #1200 in Oakland. 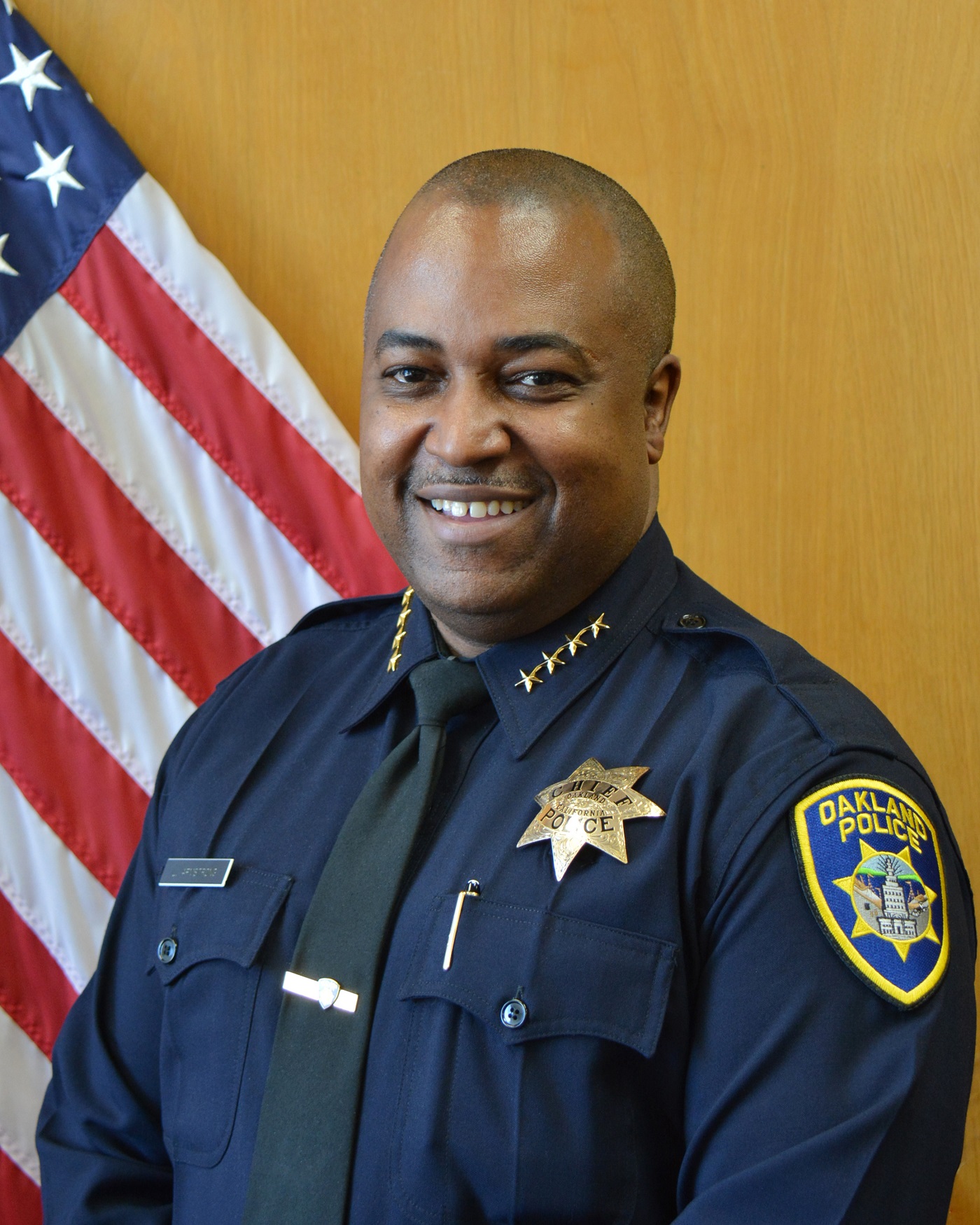 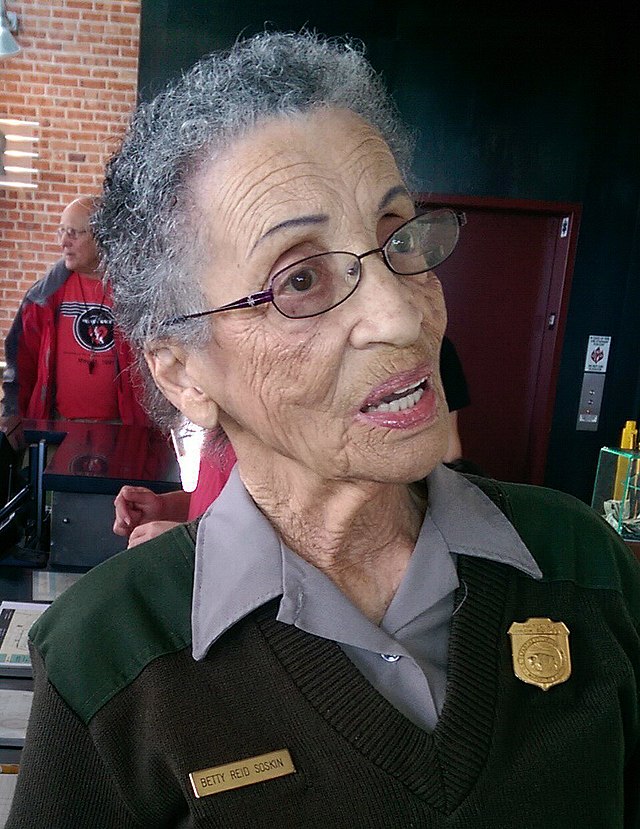