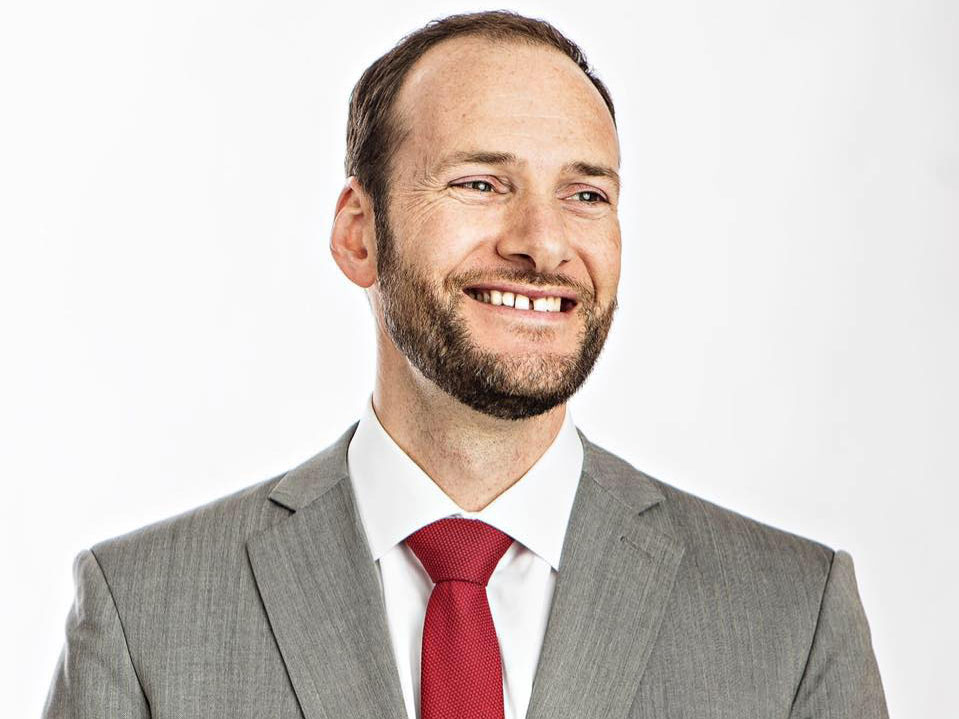 On June 9, 2020 the Office of San Francisco District Attorney Chesa Boudin announced a directive to allow victims and witnesses of police violence to receive victims’ compensation.

“This policy will ensure that people impacted by police violence will be able to qualify for resources like medical and mental health coverage and funeral and burial expenses. It aims to fill a void in current California victims’ compensation laws that exclude victims of crimes who lack law enforcement corroboration of their victim status or who were perceived to have contributed to the violence.

“Until now, victims and witnesses of police brutality have not only suffered from the breach of trust that occurs when those entrusted to keep our communities safe instead inflict violence, but also from the physical and emotional harm they incur as a result.

“This policy rectifies that problem by providing an opportunity for support to those who are affected by law enforcement violence—including those hurt during lawful, peaceful protest—just as we would victims of other crimes,” said Boudin.

The funding for this policy is from the District Attorney’s Office Victims Services Division.

“The physical, emotional, and psychological trauma of police brutality and violence breed anger and frustration. When victims don’t secure justice and resources to help them recover it can affect their sense of safety and trust in the very system meant to protect them. Providing financial assistance to help victims in rebuilding their lives is an important step in acknowledging the wrong and beginning the healing” added Gena Castro Rodriguez, chief of the Victims’ Services Division.

“This includes those who are survivors of violence due to racism, and to family members who have lost a loved one to institutionalized violence, including police brutality. We eliminate barriers to care and provide equitable, culturally humble, and just healing services,” Metz continued.

“The justice system must ensure accountability, especially when those who have been given the responsibility of protecting the public betray that duty. It is also critical to prioritize the needs of all victims of violence.

“The healing of our communities requires ensuring all survivors of violence have immediate access to the care and support they need to address their trauma, regardless of who exacted that harm, rather than facing barriers to recovery,” Hollins added.

The Victims Services Division can be contacted at (628) 652-4100 or victimservices@sfgov.org