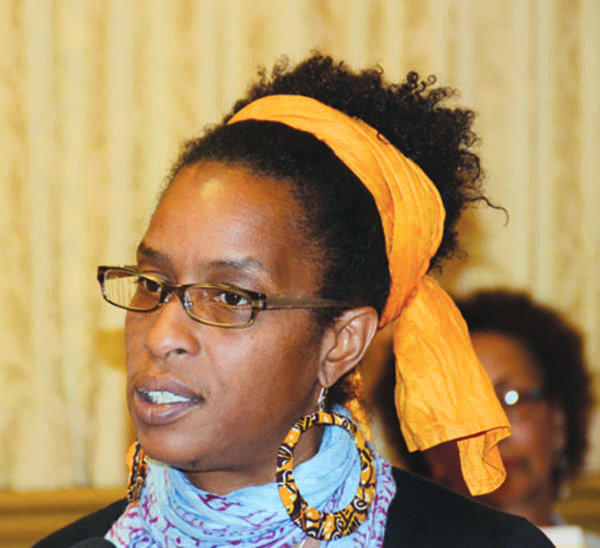 In an interview this week, Oakland Board of Educa­tion member Jumoke Hinton Hodge challenged some of the assertions made by pub­lic schools’ advocate Ben “Coach” Tapscott in a recent Oakland Post article, in which he said the school district is “dismantling” public schools in West Oakland “piece by piece.”

Hodge, who represents Dis­trict 3, says she respects Coach Tapscott as a community ad­vocate, but “to say that nothing is happening in West Oakland, to say there is a conspiracy, is just not true.”

“What was disturbing was while there’s a lot of change you may politically or ideolog­ically disagree with – charter schools or other things – you can’t throw the whole system out,” she said. “You can’t say that it’s being picked apart. In fact, there are elements of it that we’re enhancing.”

Hodge said the district has been making a lot of invest­ments in West Oakland schools in STEM curriculum, which have involved Bechtel and other companies, in programs that teach coding, robotics and engineering.

The district is also still sup­porting West Oakland Mid­dle School (WOMS), devel­oping a coding academy, she said. “It’s not that the school does not have the core things it needs to improve”. 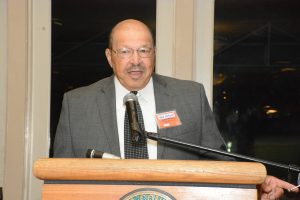 She said she is involved in developing a sports academy at McClymonds High, with a focus on girls’ athletics, which would start in about two years.

“We have a lot of improve­ments” that still need to be made, “but you see the results of some of the investments come to fruition,” she said.

The district has never pro­posed to close McClymonds, though it has offered the school as a site to “co-locate” a char­ter, she said.

At the same time, she rec­ognizes that her district – West Oakland – is the center for a lot of the changes that are going on in the city.

She acknowledged that families are impatient with the rate of change in the school district. “We have in­crementally been doing a lot of things. (But) parents are tired of incrementalism. They want to see something differ­ent.”

Hodge said Tapscott is mis­taken that the district closed six West Oakland schools and two schools in North Oakland in the past six years.

“This is not true,” she said. “The schools listed were closed over the last 20 years, not six years.”

The schools in question in­clude:

She said the district has nev­er discussed closing McCly­monds High, though the dis­trict has approved placing charters at McClymonds that were considering “co-locat­ing” there.

Hodge said that people have “painted” her as a “privatizer.”

“I’m for high quality schools. I don’t care about the delivery system,” whether they are charter or traditional public schools, she said.

The district is support­ing both charters and excel­lent programs in traditional schools, she said, so that fami­lies will have options.

“You will see people come from far and wide” to send their children to schools in West Oakland, she said.