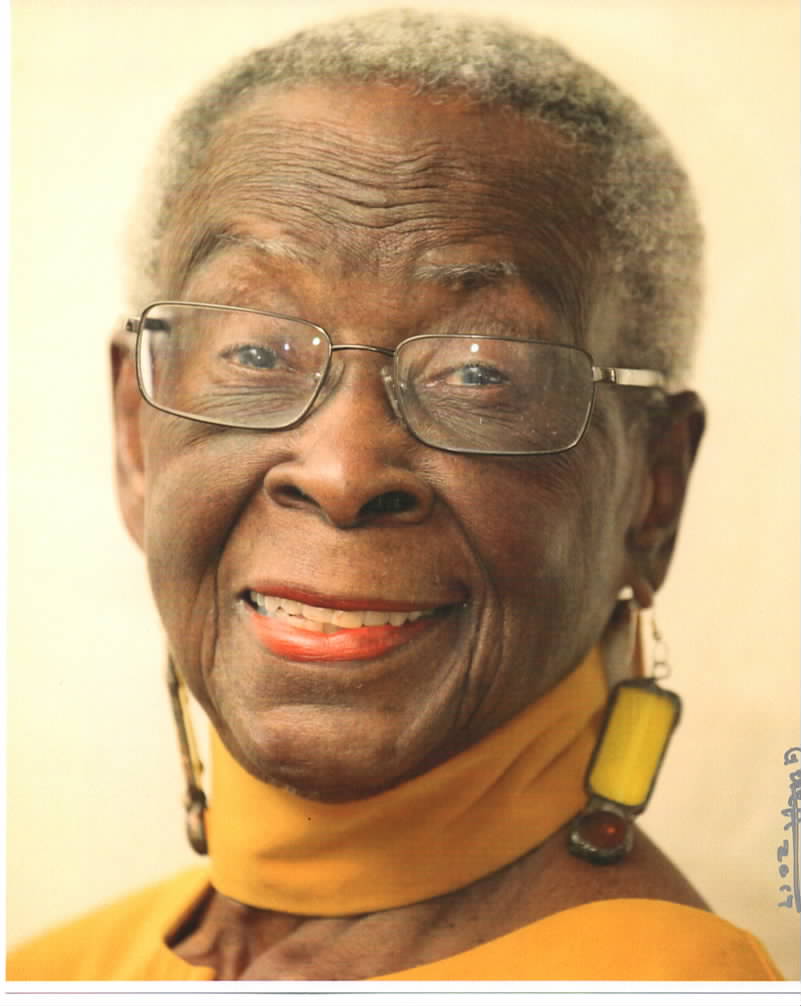 Ruth Beckford, the legendary dancer, choreographer and Oakland community activist died May 8 of natural causes. She was 93.

Beckford, known as The Dance Lady, toured with the acclaimed dancer/choreographer Katharine Dunham when she was just 17. She started the Ruth Beckford African Haitian Dance Company, taught Dunham technique at her dance studios in Oakland and San Francisco and started the first modern dance department at a recreation department in the country. As talented as she was as a dancer, her interests were wide-ranging; she took up acting, wrote three books, several plays and was always actively serving her community, usually in projects she started.

She was born in Oakland, the youngest of four children of Felix and Cora Beckford. Her mother said her feet moved to music when she was still in the crib. She began her dance training when she was 3, the only black student of Florelle Batsford, studying tap, ballet, Spanish castanets, baton twirling and acrobatics, her specialty. As a child, she performed acrobatic dance at talent shows that were sponsored at movie theaters on Friday nights. She usually won. She graduated from Oakland Technical High School.

Dunham offered her a position in her company, but Beckford elected to continue her education and graduated from the University of California at Berkeley. She performed with the Anna Halprin and Welland Lathrop modern dance company, the only black dancer in the group. She said she could hear the audience gasp when she came onstage.

She was dedicated to dance but was determined not to be a starving artist, so she worked for the Oakland recreation department where she insisted the dance classes would be free of charge. She used dance to teach life skills and encourage the girls to be self sufficient and confident in their individuality. She stayed close to many of her former students for more than 50 years.

Beckford retired her company in 1965 and retired from teaching dance in 1975. She started acting with the Oakland Ensemble Theater and appeared in several movies, including “My Funny Valentine” with Alfre Woodard and Loretta Divine. Her play, “Tis the Morning of my Life” was produced in the Bay Area and off Broadway. At Dunham’s request,  Beckford wrote Dunham’s biography. She also wrote “Still Groovin’” and co-wrote “The Picture Man,” published just last year.

She consistently found ways to help her community. She started the Black Panther Party’s free breakfast program for children at St. Augustine Episcopal Church, which became a model for breakfast programs in public schools. She founded the oral history program at the African

American Museum and Library of Oakland, capturing the stories of Oaklanders who were over 70-years-old.

She counseled homeless people at the Berkeley office of the Department of Social Services, was a life skills counselor for the Oakland Private Industry Council and visited women’s prisons to talk about life skills and women’s empowerment. In 2018 she was named Oakland’s Mother of the Year.

Beckford was known for her eloquent attire, which she designed. She still had the erect posture of a dancer at her 93rd birthday party. She was especially proud of The Ruth Beckford Museum at Geoffrey’s Inner Circle, 410 14th St. Oakland, open by appointment. In her words: “I choreographed my life. Step by step, year by year.”

According to her wishes, there will be no memorial service. But Ron Thompson, who helped her write her biography, reminds mourning survivors that “You don’t have to sit in a room” to memorialize Beckford. “For those who knew her, she will continue to live on in the hearts and minds she opened new worlds to.”

In Memoriam for Ron Dellums