In Memoriam for Ron Dellums
Advertisement 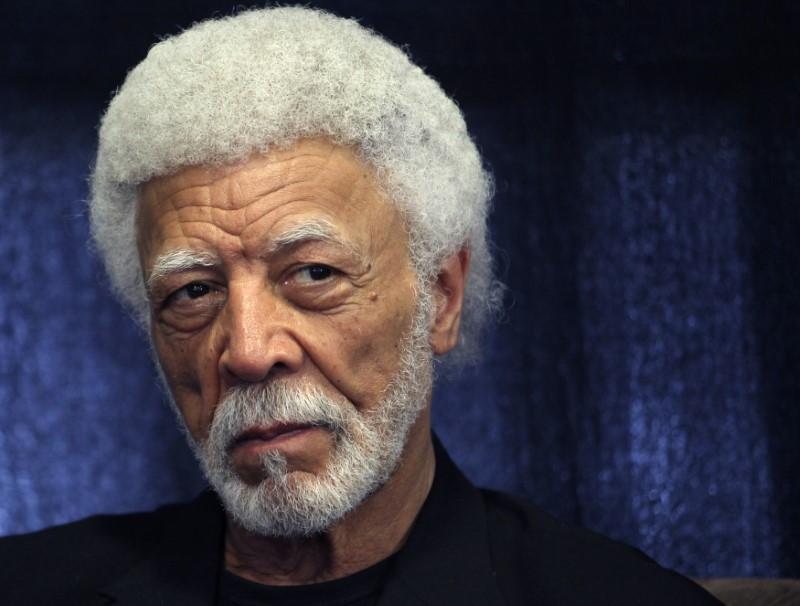 A Warrior for Peace and Justice

The life and legacy of the Honorable Ronald V. Dellums will be memorialized this week in two events taking place in Wash., D.C. On May 9, in honor of his status as a great American hero, his remains will be buried at Arlington National Cemetery with military honors.

On Friday, May 10, a memorial tribute will be held for him at Metropolitan African Methodist Episcopal Church, Frederick Douglass’ church. Dellums served as mayor of Oakland from 2007 to 2011 and 13 terms as a member of the U.S. House of Representatives, from 1971 to 1998, representing Oakland-Berkeley area.

Dellums was the first African American elected to Congress from Northern California.  He previously served on the Berkeley City Council from 1967 to 1970.