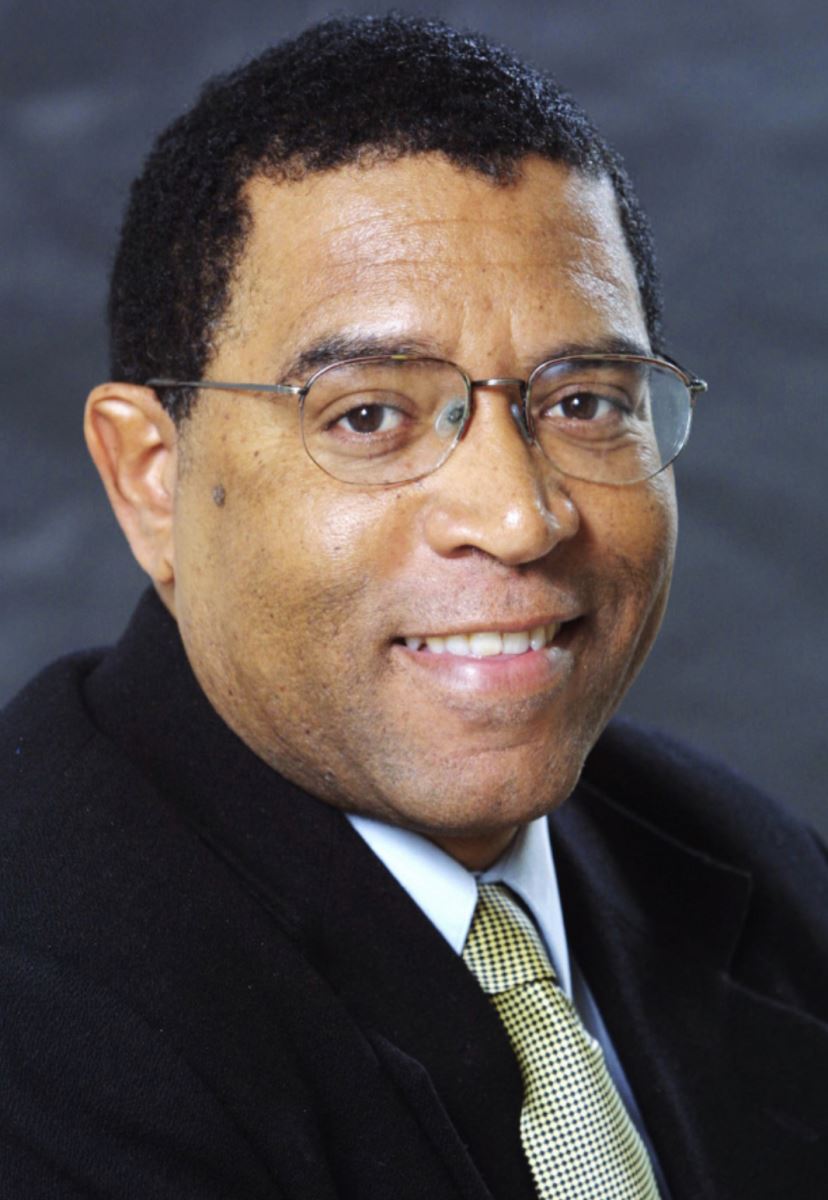 Late Post Editor-in-Chief was murdered while walking to work in Oakland  on Aug. 2 — 13 Years Ago

Chauncey Bailey was editor-in-chief of the Post Newspaper Group when he was gunned down on 14th street as he was on his way to work on Aug. 2, 2007.

Bailey had been working on a series of stories about the Bey family, which owned several Oakland businesses, including the Your Black Muslim Bakery, and was known for training and hiring Black people in the community.

However, the reputation of the Bey family and its businesses had begun to slip: scandalous associations with underage girls, financial irregularities and intimidation tactics against tenants were among the issues.

Bailey had recently confirmed with a source within the Bey family for a story he was working on when he was approached in the morning on 14th street in downtown Oakland by a man wearing a ski mask who shot Bailey twice before escaping in a car that had been waiting.

Born and raised in East Oakland, Bailey’s family moved to Hayward when he was in 6th grade where he got a job delivering newspapers. A white woman objected to him having the job and that was what impelled him to work as a journalist because a byline did not reveal a person’s color.

He worked on his high school newspaper, attended Merritt College and graduated with a degree in journalism from San Jose State University.

He would work as a reporter at newspapers in Hartford, Conn., and Detroit, Mich., before returning to the Bay Area to work in radio and television and then the Oakland Tribune  followed by the Post Newspaper Group, for which he had written freelance stories early in his career.

Bailey was known for being a trusted journalistic voice, especially in providing equitable coverage for the Black community.

A prominent leader in the African American community, in 2007 Bailey became the first American journalist murdered since 1976 in the line of duty in response to his investigation of an alleged crime syndicate.

Eventually, three men were arrested, charged and convicted in Bailey’s death. Devaughndre Broussard confessed to having killed Bailey at the behest of Yusef Bey IV who was tried with Antoine Mackey and found guilty of murder in 2011.

City Councilwoman-at-Large Rebecca Kaplan supports the action. She remembers Bailey for his dedication to covering local issues and mentorship of young people interested in entering the field of journalism.

Bailey’s murder remains a symbol of the importance of defending free speech and democratic values, McElhaney said. “My hope is that this commemoration continues to build awareness among future generations of Oaklanders of Chauncey’s contributions and passion for the betterment of Oakland.”