Preventing Lymphoma and Other Cancers
Advertisement 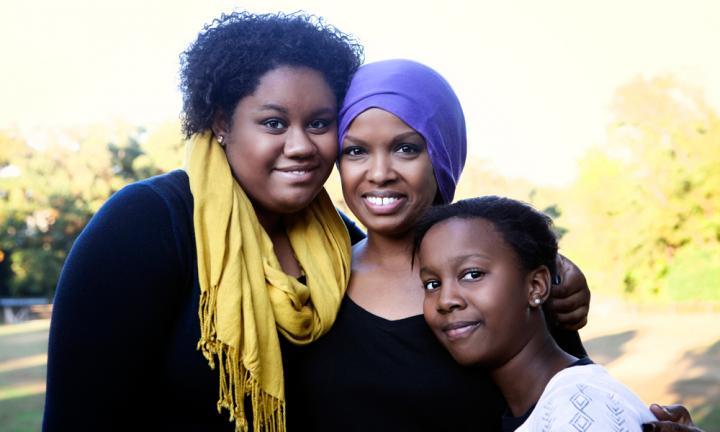 Most of us do not pay attention to being bombarded daily by an accumulation of subtle toxins that steadily contaminate us.

It’s becoming more and more evident that lymphoma and other cancers are caused by such toxins that weaken the matrix of our cells. This is true of lymphoma when the critically important lymph system that fights bacteria and viruses succumbs to disease.

In addition to the obvious dangers of smoking as well as air and water pollution, there are myriad toxins presented in the market place. This includes antibiotics and growth hormones in meats, pesticides and herbicides in fruits and vegetables, in addition to water bottled in plastic.

The role of the liver is to cleanse toxins out of the body, however, if the liver becomes over-taxed, it simply can’t do its job. The result is that the overflow of poisons that would ordinarily be destroyed get distributed throughout the body, eventually attacking the lymph system and other vital organs.

Alcohol itself can cause cancer in literally every organ of the body. We seldom consider the fact that if you consume too much alcohol, you vomit, or have a hangover, which are indisputable messages that you’ve been poisoned. However, people continue to drink because it is relaxing, it lowers inhibitions and is societies favorite, fashionable escape.

Sugar is our country’s largest addiction. It leaves the body depleted of minerals vital for digestion, which weakens the body’s overall immune system.

Reading labels is important but also knowing what the impact of certain substances is.

The sugar is bad enough, but those tempting, colorful frosted cakes and candies we consume are colored with dyes recognized as brain toxins that the AMA and the FDA still allow.

MSG is a recognized toxic preservative, yet it is used in most canned, frozen and packaged foods. For years, the late Sen. Teddy Kennedy tried to have harmful additives and colored dyes removed from the marketplace, due to corporate payoffs facilitated through lobbyists, legislation was never allowed to pass.

Our skin is our largest organ, and yet both men and woman use highly toxic hair dyes and hair straightening solutions that are absorbed directly into the skin. They, too, are cancer causing.

Propylene glycol is used to clean grease and gunk from large engines. It’s also used to preserve soaps, toothpaste, creams and body lotions. Doctors regularly prescribe drinking propylene glycol to clean the colon before a colonoscopy. Our bodies are not car engines, they are highly sensitive organisms.

Consider nail polish and the chemicals used to make those sexy artificial nails applied directly into your nail bed. Those women doing your nails wear masks because they know the chemicals cause cancer.

Dangerous aspartame is used in diet drinks, cookies, cakes, candies and diet foods was banned by the U.S. bottling companies in the 1930s and ’40s when it was found to cause tumors in mice.

Dr. H.L. Roberts discovered that aspartame causes Alzheimer’s, digestion and bone diseases and yet, it’s used to sweeten everything – including baby foods.

People commonly say, “A little bit of this isn’t going to kill me,” but when you consider the daily, cumulative bombardment, the body finally succumbs to lymphoma or other cancers. Once stricken, properly feeding the body is crucial to recovery.

Lexie Ross is a civil rights and peace activist who began her career as a journalist in Georgia in 1981. Ross’ passion for finding natural, pain-free cures for cancer led her to pioneer the first articles in Atlanta about the dangers of aspartame, fluoride, pesticides, vaccines, electronic pollution and other toxic additives used in our foods and cosmetics. She also produced her own Health Frontiers Radio Show. She teaches the necessity of eating organically grown greens and vegetables cultivated in enzyme-rich, organic soil, along with the benefits of taking vitamins and herbs.  She has written a handbook, “The Hidden Truths About Preventing Cancer.”

Related Topics:Lexie Ross
Up Next

African American or Other? Selecting Your Race and Ethnicity on the U.S. 2020 Census Form