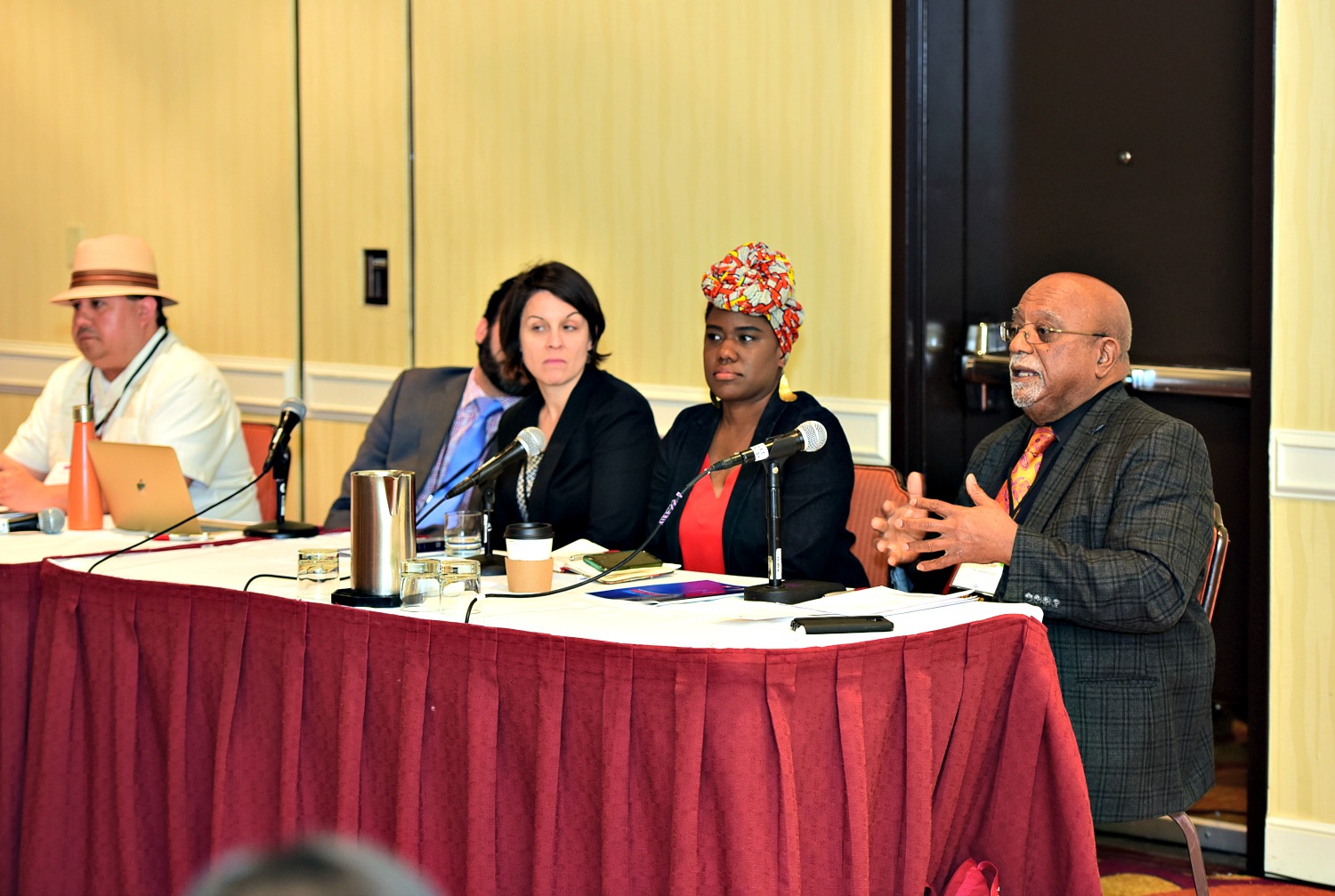 In the past two years only 9 percent of work hours on City of Oakland-funded construction projects went to African-Americans.

At the same time, some elected officials are moving ahead on a Project Labor Agreement with Buildings Trades unions that would ensure that almost no Black workers or contractors are hired on future city-funded projects.

Plans for the agreement are being discussed – without considering the impact on Black contractors and workers – though the city has not completed its long-awaited disparity study that will examine discrimination in city contracts that affects minorities and women.

The next Post Salon Community Assembly—on Sunday, Feb. 18, 1 p.m. to 3 p.m. at Geoffrey’s Inner Circle, 410 14th St. in downtown Oakland— will discuss the need for a city equity-based jobs policy and related issues.

The panel of speakers at the Post Salon will include:

There will be time for questions and discussion.

Profiles in Business : ACE Home Health Care & Hospice: What is a Care Navigator?