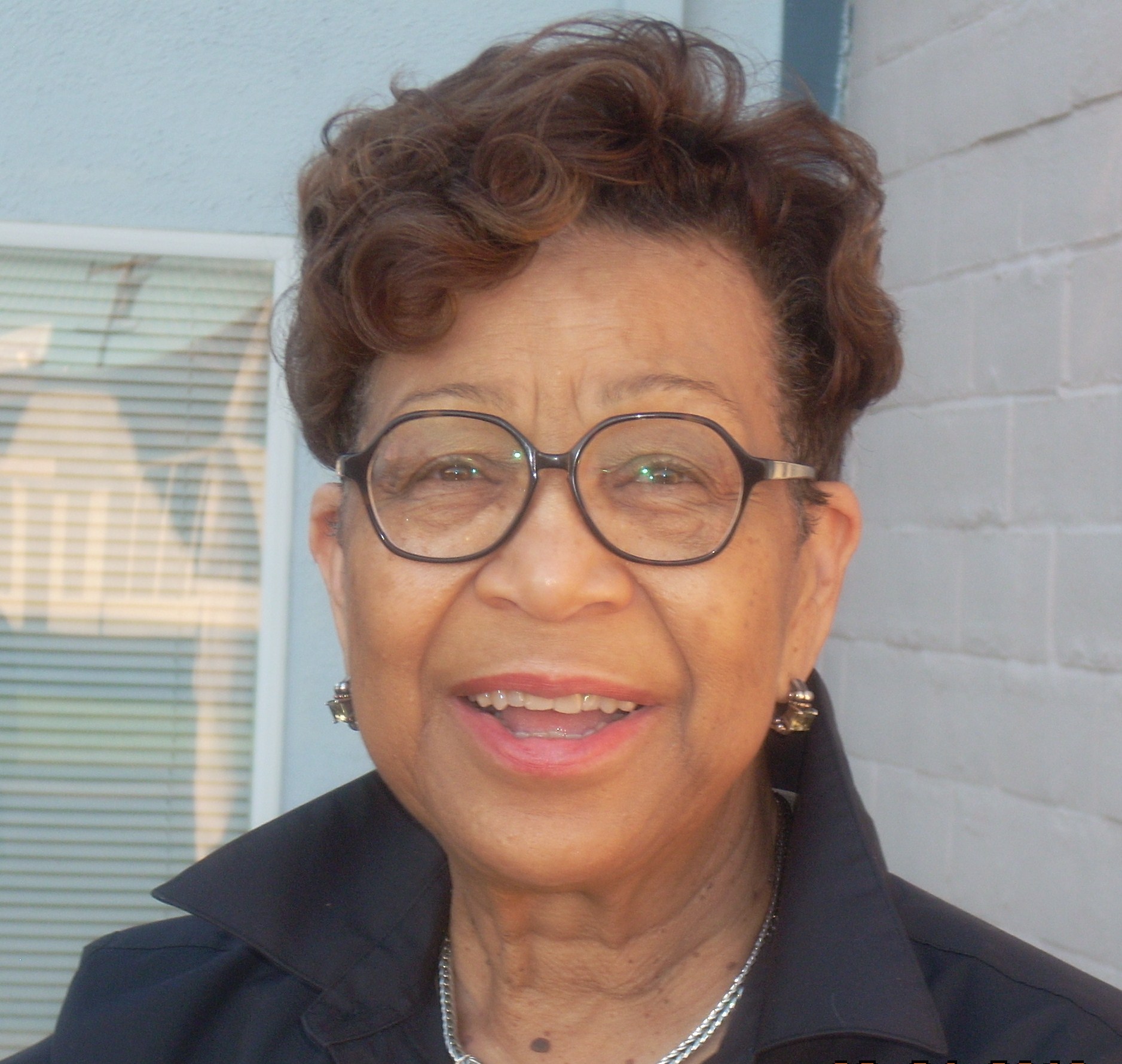 Peggy Cohen-Thompson, a Vallejo, Calif., civic leader and current president of the Solano County Office of Education (SCOE), has accomplished more in her early career than most people will in a lifetime. To complement her achievements, she has been selected as Solano County’s Woman of the Year by state Sen. Bill Dodd.

Thompson said she was stunned when she got the call from Dodd’s office.  “It took me more than a few moments to get my composure,” said Thompson. “I was shocked. I didn’t even know I was a candidate. I was amazed because I didn’t think anyone paid attention to me. I’m not a loud or flashy person; I’m more like ‘a quiet storm’.

“I want to add value to everything I’m involved in and when there’s a point of departure, I want to have left an organization or agency better than it was when I came,” she added. “It’s the words that Sen. Dodd said about me, rather than just glazing over a resume because I never submitted a resume.”

“He talked about passion and integrity in his comments concerning me. I’ve never received any award like this. I’ve received recognition for being a part of a project, but nothing as honorable and magnificent as this.”

Dodd noted that Thompson’s contribution to Vallejo’s community was immense. “I’m proud to recognize this tireless champion of public schools, small business and all things Vallejo,” said Dodd. “She is a great woman who has achieved so much.  We’re all fortunate to have her working on our behalf.”

In addition to being a trustee with the SCOE and vice chairwoman of Vallejo’s Planning Commission, Thompson is also a real estate broker, notary and cosmetologist, as well as a mother and great grandmother. Yet she still finds time to devote herself to civic duties including advocating for African American businesses.

“Most of my professional background comes from the corporate world,” said Thompson. “During Vallejo’s first years of redevelopment, I started my business and frequently attended meetings along with other businesses so we could share with each other what was going on in downtown Vallejo. There were a lot of Black entrepreneurs in the city but many of them did not have the opportunity or background knowledge of the corporate world environment.”

“It was during my 13 years with the Solano County Black Chamber of Commerce that I helped to start and mentor to businesses while establishing the Chamber as a viable organization.  The goal was to help more African Americans, especially young entrepreneurs, understand the various aspects of starting, funding, products/services, management/marketing their businesses.

“We provided resources and a support system which helped to develop relationships to ensure the success of African American businesses.”

“When people came to the Chamber, they were ensured of getting the resources needed to make their businesses thrive. The Chamber provided this support by being engaged and aligned on every level, local government, educational, civic, state and federal with information.”