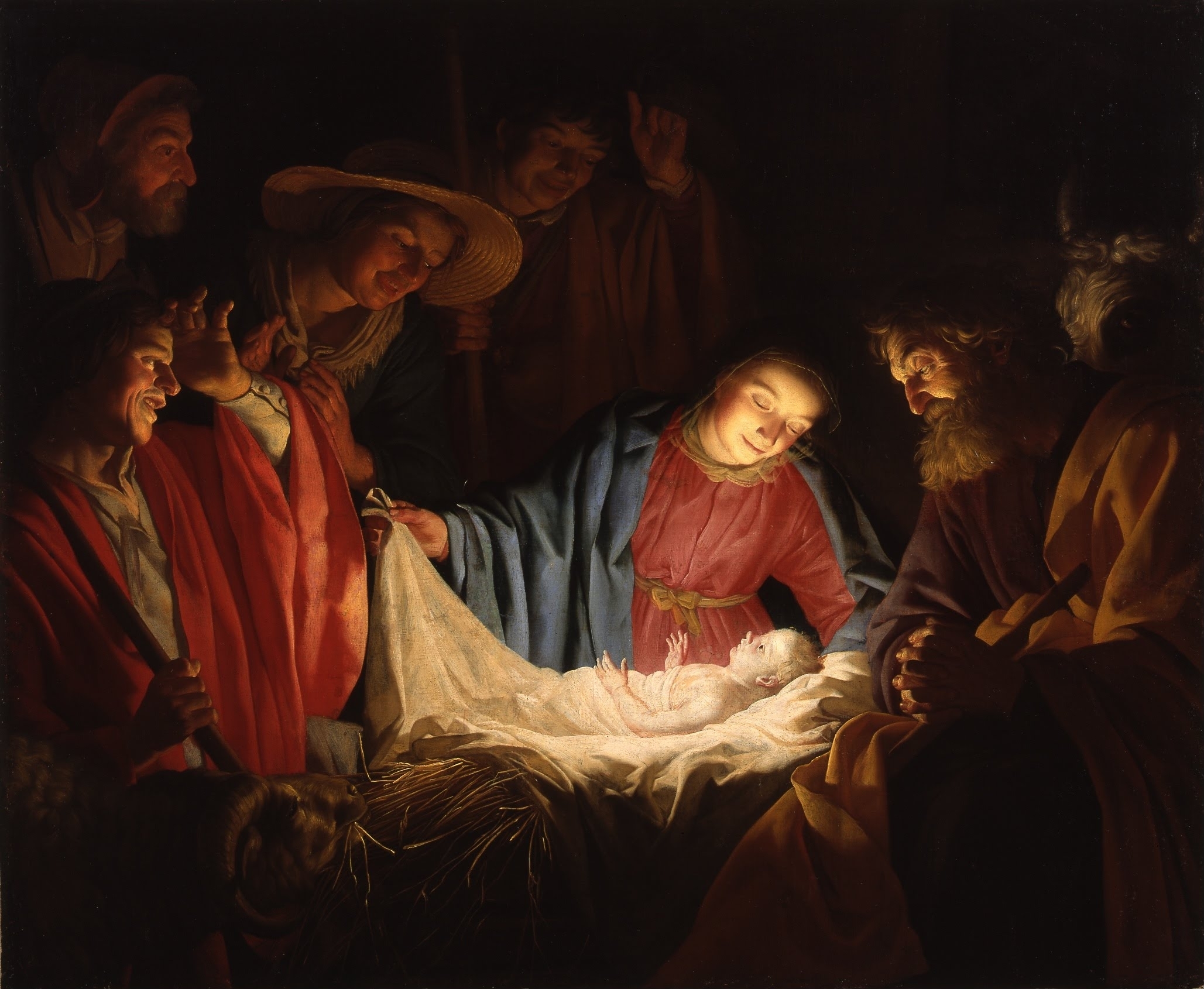 On Wednesday, Christmas will be celebrated by millions of people across this country and across the world. Joy surrounds the holiday, with music in the air, lights on homes and lampposts, families gathering, presents exchanged and blessings shared.

For some, Christmas is a difficult time — for the poor, for separated families, for the lonely, for the imprisoned and the sick. Each year at this time, I use this column to recall the true meaning of Christmas.

Christmas is literally the mass for Christ, marking the birth of Jesus. He was born under occupation. Joseph and Mary were ordered to go far from home to register with authorities. The innkeeper told Joseph there was no room at the inn. Jesus was born on a cold night in a stable, lying in a manger, an “at-risk baby.” His earthly father was a carpenter. Santa Claus wasn’t around — he is an invention of 19th century Europe.

Jesus was born at a time of great misery and turmoil, with his country under Roman occupation. Prophets predicted that a new Messiah was coming, a King of Kings, one who would rout the occupiers and free the people. Many expected a mighty warrior— like the superheroes of today’s movies — who would mobilize an army to defeat Rome’s occupying legions.

Fearing the prophecy, the Roman King Herod ordered the “massacre of the innocents,” the slaughter of all boys two and under in Bethlehem and the nearby region.

Jesus confounded both Herod’s fears and the peoples’ hopes. He was a man of peace, not of war. He gathered disciples, not soldiers. He began his ministry by quoting Isaiah 62:1: “The Lord has anointed me to bring good news to the poor.” We will be judged, he taught us, by how we treat “the least of these,” by how we treat the stranger on the Jericho Road. He called on us to feed the hungry, to clothe the naked, to care for the sick, to offer aid to the refugee.

It’s an extraordinary story. Jesus was a liberator, but by his words and his example, not his sword. He converted rather than conquered. He accumulated no worldly wealth. He threw the money lenders from the temple. During his ministry, he owned no home, no land, and had no regular paycheck. His time with us was too brief, and he was crucified for his ministry.

And yet, he succeeded beyond all expectation to transform the world. The Prince of Peace, he taught us that peace is not the absence of violence; it is the presence of justice and righteousness.

These days, the mass for Christ too often is viewed as a holiday and a payday for Santa, rather than a holy day, more secular than sacred. It is a time of sales, shopping and Santa, when its focus should be on the poorest among us. It is a time to stop a moment and take stock of where we are in light of the mission to bring “good news to the poor.”

There is good news: unemployment is down, poverty is down, incomes have slowly begun to rise. We continue to lock up more people than any nation in the world, but at both the state and federal level, small steps are being taken to reduce the number of nonviolent offenders who are incarcerated.

But surely, we have a long way to go. We are ignoring a climate crisis that threatens all of God’s creation. The U.S. continues to waste lives and literally trillions in wars without end and without apparent purpose. Inequality is at record extremes, and the tax cut Congress passed is making it worse.

Millions still struggle in this rich country to secure adequate food to eat, yet the administration is cutting support for food stamps that allow the working poor to feed their families. On our borders, the administration descended to tearing babies away from their mothers and keeping so many locked up that we have no facilities to house them. Health care, a basic human right, remains unaffordable for too many. Homelessness is rising, as adequate housing is priced out of the reach of more and more in our major cities.

Jesus was not a partisan, but his birth was immensely political — both in the expectations of the people and the fears of the occupiers. Instead of turning us on one another, he called us to our highest selves. We should not let the deeper meaning of Christmas be lost in the wrappings.

In Chicago on Christmas Day, I will go with my family ­— as we do every year — to visit the prisoners at the Cook County Jail, one of the largest jails in this country. That reflects the real meaning of the Christmas story.

In this secular age, let us remember the message of Christmas. Jesus demonstrated the astonishing power of faith, hope and charity, the importance of love. He showed that people of conscience can make a difference, even against the most powerful oppressor.

He demonstrated the strength of summoning our better angels, rather than rousing our fears or feeding our divisions. This Christmas, this surely is a message to remember.

A’s Give Back to the Community