A’s Give Back to the Community
Advertisement 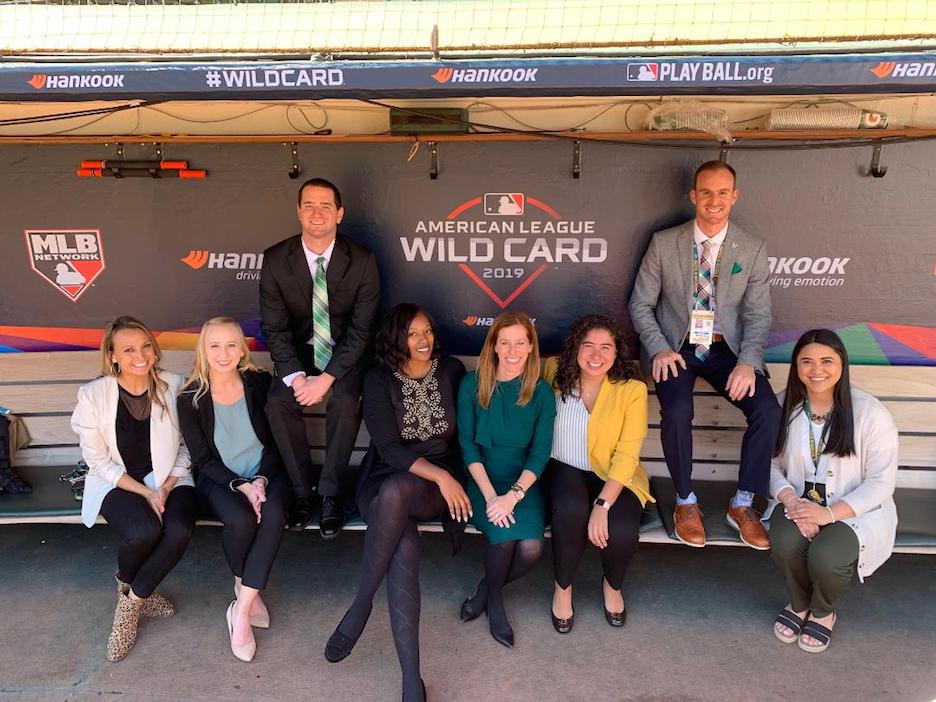 Even though we are amid the season of giving, the Oakland A’s have perennially given back to the Bay Area as a year-round corporate policy and activity. The Oakland Post reviewed the A’s community relations team’s 2019 season of giving by looking at some of their notable community events.

In April the A’s hosted 3,000 kids from elementary and middle schools for their STEM Day. With an emphasis on science, math, geometry and some principles of physics kids made connections through the A’s “Science of Baseball” program which enabled them to learn to how to calculate how far a baseball can travel. By using math and science to aid in researching the metrics was exciting for all. Especially pitcher Sean Manaea, who participated in the event.

“I’m interested in math and science and seeing the physics of how far a baseball can go through the eyes of the kids,” said Manaea. “I’m here to learn as much as the kids and I’m really having a good time.”

During the month of May, Pitcher Aaron Brooks and “Stomper” the A’s mascot paid a visit to Kaiser Permanente and helped celebrate “Nurses Week” to appreciate the selfless acts of people who continuously care for those in need. The nurses, along with all those in the children’s ward were pleased with the visit from Brooks and Stomper’. They brought bobbleheads, toys and autographed baseballs.

Brooks and Liam Hendriks also gave back to the Alameda Food Bank and were honored to have their team assist in preparing food to be delivered to families in need. The food bank serves over 5,000 individuals throughout Alameda county. Up to 200 or more volunteers assist daily in making sure food is properly prepped and stored for delivery.

On Dec. 9th Outfielder Stephen Piscotty surprised first responders at the local Fire Department. To express his sincere thanks for the lifesaving work they do across the Bay Area, a sincere “thank you” for all the hard work they continue to do across the Bay Area, Piscotty signed autographs, took photos, and brought Round Table Pizza for lunch. Surprised firefighters were very pleased to be recognized by the Oakland A’s.

Piscotty also joined First Baseman Matt Olson, Stomper and the A’s front office during the “Week of Giving” as they visited the Mobile Food Pantry to distribute pre-packed boxes to the Mobile Food Pantry Program’s clients. They also stopped by the emergency shelter of the Salvation Army Garden Street Center.

The A’s couldn’t complete their week of giving without stopping by Kaiser Permanente Hospital to spread holiday cheer to patients.  The entire A’s front office, along with A’s players, joined with CityTeam Oakland’s projects and their residents at the main location in downtown Oakland to get prepared for the holidays and winter months.

Post Publisher Paul Cobb, who met with Dave Kaval, A’s President, weeks before the announcement was told of his plans to purchase the coliseum.

“Hopefully, when the stadium purchase deal is finally approved, the local governments will have some optional funds to assist the homeless and others in need”, said Cobb.

Opinion: Remembering the Message of Christmas