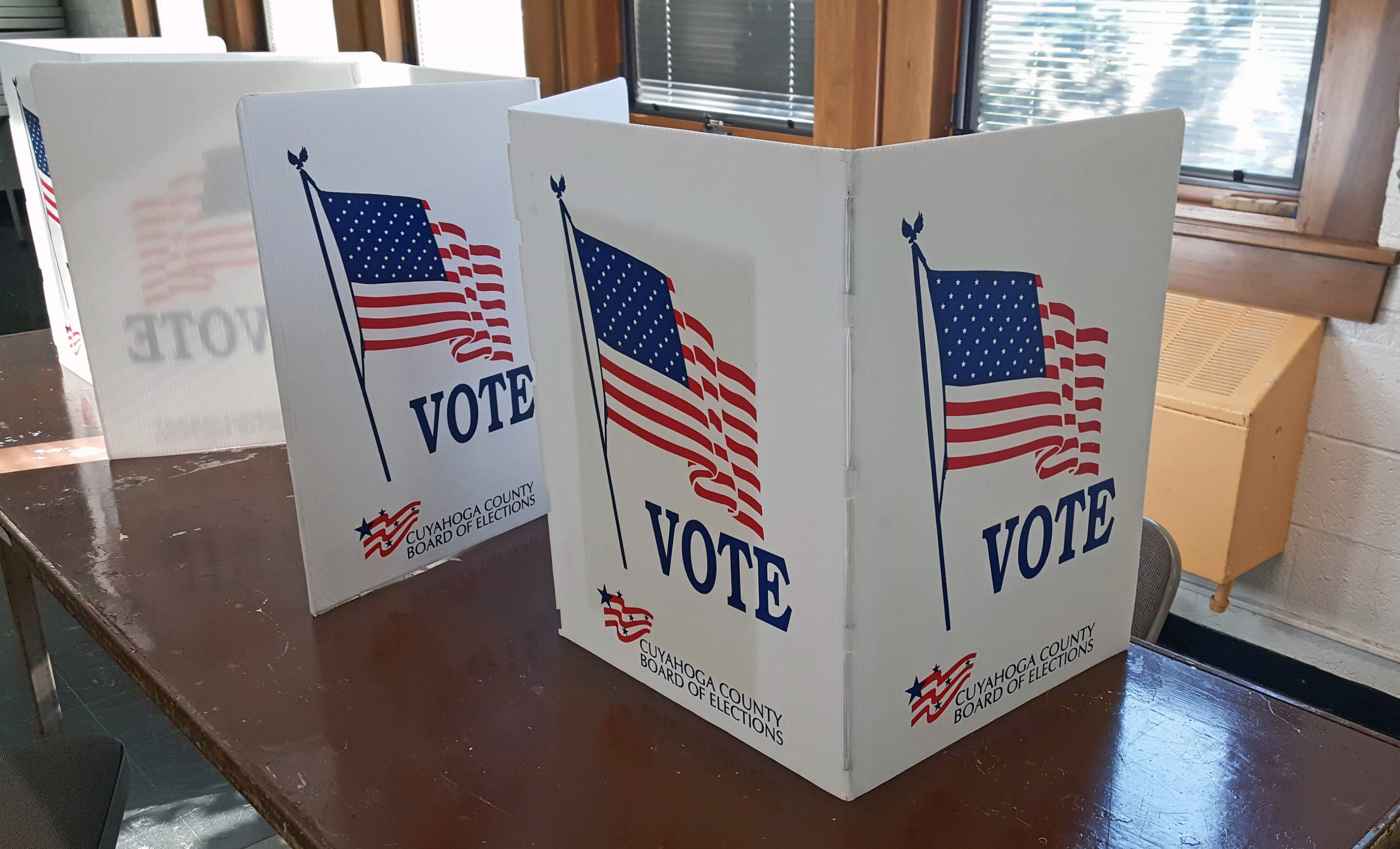 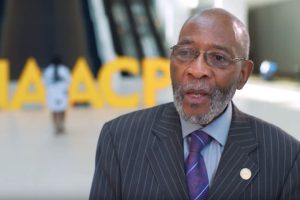 America faces two existential dangers today. One of them infects the human body. The other infects the body politic.

The COVID-19 pandemic has had profound consequences for the entire nation. The infection threatens millions of lives. Every day, we watch the news and see and hear those who fancy themselves as leaders call for prayer for God to cure the virus.

Prayer is appropriate. Prayer is powerful. But prayer alone will not solve the public health crisis we face. Only action by a united nation will.

The administration in Washington also has had profound consequences for the entire nation. The political disaster that has befallen us threatens millions of Americans, especially people of color and the marginalized.

Every day, we see and hear young people yearn for a radical change in November, hoping that it will cure the nation of the failure of leadership and character in the White HouseHope is needed. Hope is powerful. But hope alone will not solve the political disaster that has befallen our nation. Only action by a united electorate will.

Yet I fear we are in danger of losing both battles because of pervasive apathy and cynicism.

Our country is in the grips of nationalism driven by a president who has led an assault on the poor and on the Black and Brown people of this country. The past few weeks of the COVID-19 pandemic have demonstrated that in the starkest terms. It is only the latest example of how our nation is regressing toward a time that we cannot and must not relive.

That will happen without the change in leadership that young people hope for — yet I am gravely concerned that too many of them will sit on the sidelines this fall rather than unite behind a candidate that can succeed at the polls and defeat this racist regime.

I came of age as a Black man in Mississippi in an era of legalized segregation and lynchings. In 1955, I was 14 years old — the same age as Emmett Till, a Black teenager who was beaten, mutilated, shot, and dumped in the Tallahatchie River by two white men who were promptly acquitted. Just a few weeks before Till’s murder, on May 7, Rev. George Washington Lee was killed by three shotgun blasts because he dared, as a Black man, to register to vote in Belzoni.

When Black leaders like Rev. Lee were sacrificing their lives to secure their right to vote, the Rev. Martin Luther King Jr. observed that many Blacks who could vote safely were not going to the polls. He warned them that “In the past, apathy was a moral failure. Today, it is a form of moral and political suicide.”

Young people born during the past three decades have enjoyed a great privilege. They have grown up in an era with strong civil rights protections enshrined in the law. They have no memories of the decades of struggle that preceded the first civil rights laws, of the long fights in the courts and in society in the years that followed. They have not seen and cannot truly imagine what we once were, and could become again.

Some may believe their vote doesn’t matter. Others insist that it must be their candidate who wins the Democratic nomination or they will refuse to unite with the rest of the party to defeat Trump.

Either path is as fatal as the virus we are now fighting.

Four more years of the present administration will not cure the country’s ills, or clear the path for a radical change in the nation’s direction. On the contrary, we would see the nationalism and racism of today entrenched, along with a reactionary Supreme Court and a conservative federal judiciary that would remain in place for two generations. We would continue our decline back toward the kind of nation where I grew up, and where no one should ever again have to live.

We cannot pray to be saved from that fate or hope that things will change. We all must unite at the voting booth in November — every age, color and faith — to cure our nation before the infection of the body politic becomes fatal.