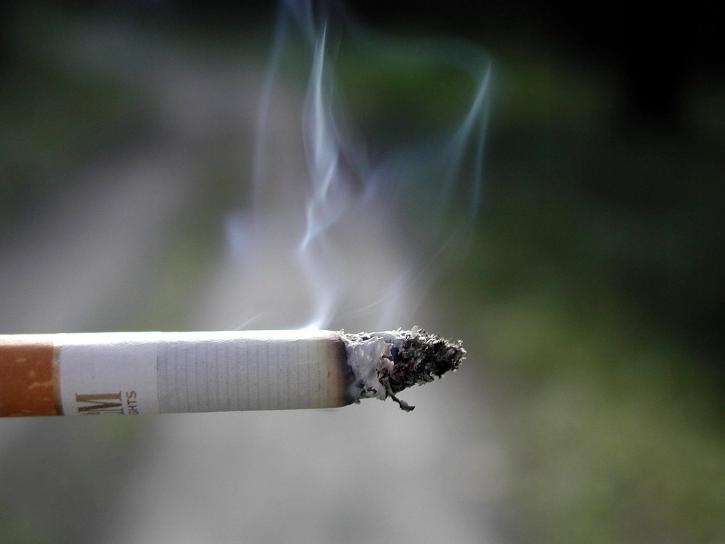 Oakland leaders need to act soon to close a loophole in the city’s tobacco retail ordinance.

In 2017, the Oakland City Council adopted an ordinance that restricts the sale of menthol and all flavored tobacco products to help protect youth and their communities from these dangerous and addictive products. However, the ordinance included an exemption for adult-only tobacco stores. This exemption allowed the amount of adult-only tobacco stores to grow from a handful of stores, when the ordinance first went into effect, to over 55 in less than two years.

The majority of the adult-only tobacco stores selling these products are located in East and West Oakland’s lower-income neighborhoods meaning the negative impact falls disproportionately on youth in areas that already experience some of the city’s poorest health outcomes. According to the Alameda County Public Health Department, the average life expectancy of African Americans in the flatlands of East Oakland is 14 years less than Whites living in the Oakland hills.

Why then is an exemption in place that has resulted in the concentration of flavored tobacco products, including menthol cigarettes, in the same communities that experience high negative health outcomes and aggressive marketing tactics from the tobacco industry?

In 2017, Oakland City Council was a leader in passing the Oakland Children Smoking Prevention Ordinance to prevent youth smoking and racial disparities in smoking through access to cheap flavored tobacco products. Now we need them to show their leadership again and change the law by removing the adult-only exemption and follow the lead of nearby cities like Richmond, San Francisco and Berkeley all of which prohibit the sale of menthol and all flavored tobacco products city-wide, with no exemptions. And we need them to act soon because the number of adult-only retailers keeps growing. Doing this will protect youth and their communities from the tobacco industry, address the inequitable outcomes of Oakland’s current tobacco policy, and institutionalize racial equity in government.

Every year 45,000 African Americans die from a tobacco-related illness in the U.S., which is undoubtedly driven by menthol cigarette use. Oakland leaders can’t save all African Americans in the U.S. from the tobacco industry, but they can take action to save those who live in and around Oakland.

COMMENTARY: COVID-19 — Even During a Killer Pandemic Trump Tests Positive for Racism