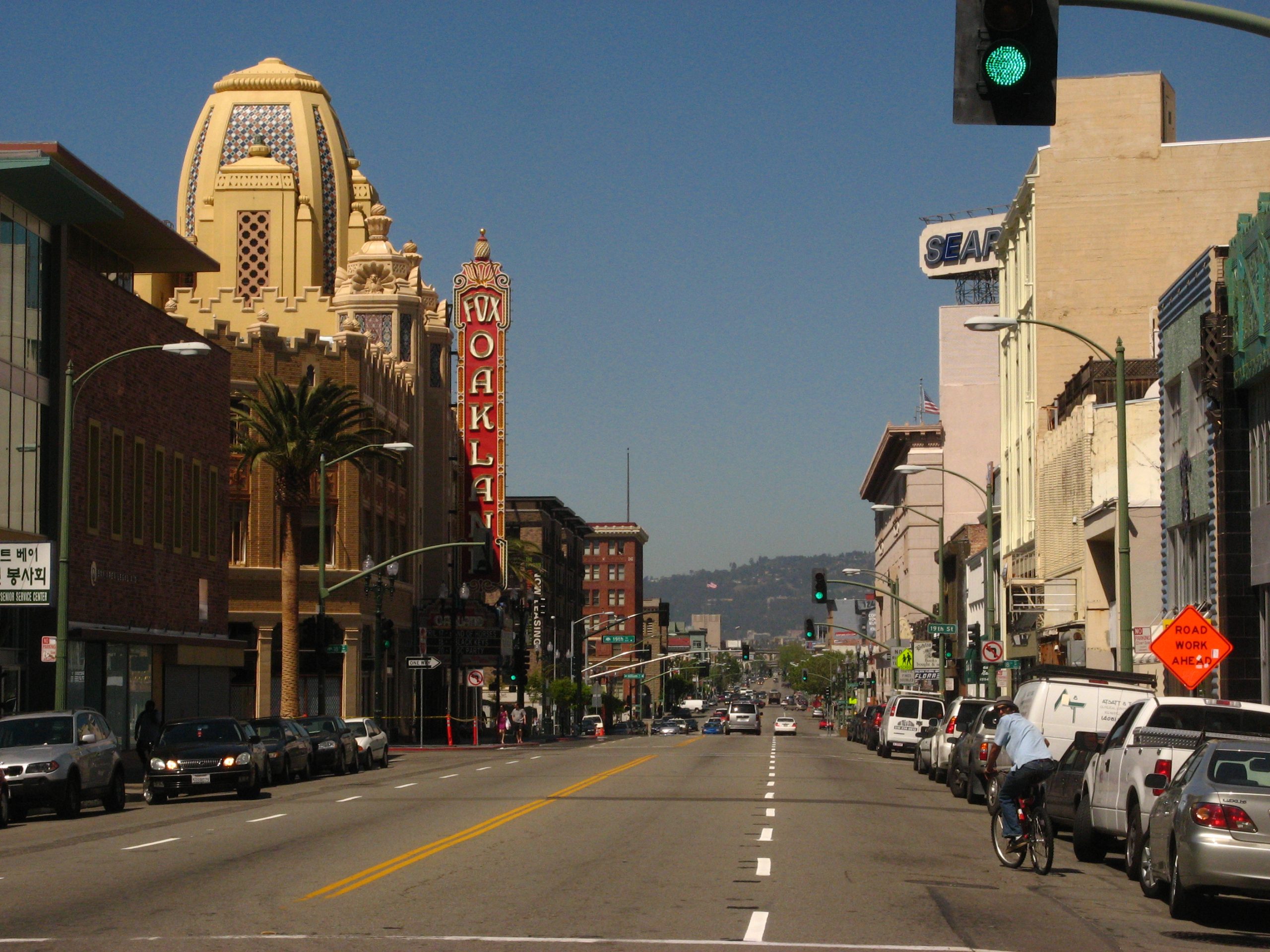 The City of Oakland is teetering on the precipice of financial ruin, according to a report issued by the Oakland City Auditor earlier this month, confirmed by numerous independent sources, including a report issued by the State of California Auditor, Elaine Howle, identifying Oakland amongst the most financially imperiled cities in the state.

The problems run deep and include unfunded pension liabilities, unmet infrastructure needs and myriad lawsuits that promise to deliver a dearth of financial pain to the city. And now, the city must figure out how to foot the enormous cost of an unforeseen and unanticipated pandemic that has tremendously increased public need while it has devastated city revenues.

It is for these reasons, and more, that the Oakland Legal Defense Fund (OLDF) launched the Good Government Project. We must act now. The consequences of continued inaction will lead Oakland down the road to insolvency, and a place from which it will be very difficult to recover.

OLDF, in coordination with the Jobs and Housing Coalition (JHC) and numerous private plaintiffs, sued the City of Oakland on February 1, 2019 over the city council’s vote to declare that Measure AA, the Oakland Children’s Initiative, passed despite not receiving the two-thirds vote that the City Attorney said the parcel tax measure required for passage.

Voters, many of whom originally voted for Measure AA, were stunned at the betrayal by their city’s government. The League of Women Voters and hundreds of citizens have joined us to encourage the city council to drop the appeal. They have yet to do so, but we keep hope alive that the council will do the right thing.

Oakland voters have a history of generosity when it comes to voting to tax themselves for improvements to the city in which they live, but despite collecting the money, most of the promised improvements have not materialized.

In 2016, voters passed Measure KK which earmarked millions of dollars to fix potholes, repave roads, and fix other aspects of the city’s rapidly deteriorating infrastructure. Yet conditions remain largely the same.

In 2016, voters approved a tax on sugar-sweetened beverages to launch a far-reaching educational program on the evils of sugar. Yet, today, there is no evidence of such an educational campaign and the funds from this measure have been sprinkled throughout the city budget to shore up the gaping deficits in various department’s budgets, unrelated to education on the evils of sugar-sweetened beverages.

We are concerned that many residents don’t know what is really going on, and those that do, don’t know what to do about it. This is why we are creating the Good Government Project. We will shine a light on bad government practices. We will monitor whether the City spends money as promised. And, we will sue, if necessary, to prevent future fraud on the voters of Oakland!

We all want the same thing. Residents and the businesses who live and operate in Oakland, love the city and want to see it prosper and live up to its full potential. We are here to help make that happen.